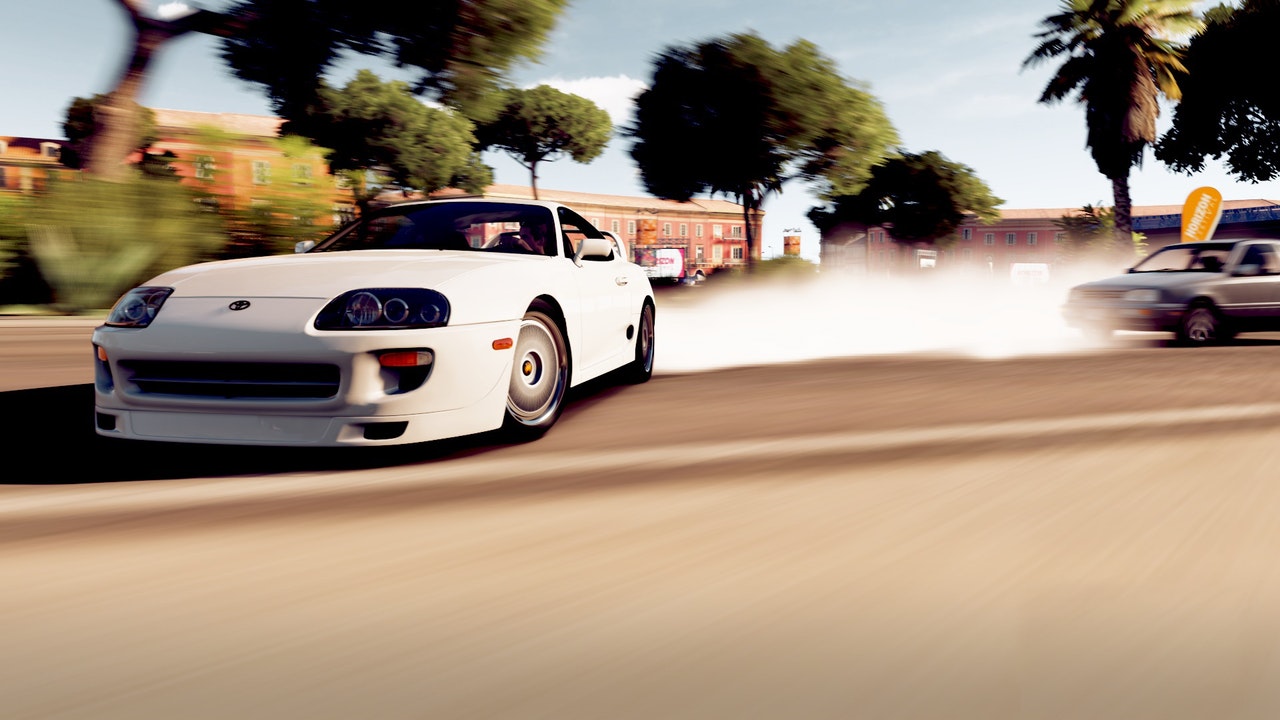 How can I avoid jail for my third DUI?

How can I avoid jail for my third DUI?

When you’re charged with a third time DUI, it’s possible that you will be facing some jail time. Depending upon the court and the factors surrounding your case, jail time may range from 120 days to a year in county jail.

However, by having a criminal defense attorney on your side it’s possible to not only reduce jail time but to instead opt for probation, house-arrest, a work furlough program, an alcohol/drug treatment program, or even a complete case dismissal.

Some common DUI defenses your attorney might argue include the following:

These are all defenses that an experienced criminal defense attorney can employ. Combined with negotiating other forms of punishments/penalities–such as house-arrest, probation, attending AA or NA meetings, paying certain fees, having an interlock device in the vehicle–it’s possible to avoid jail time altogether.

In addition to DUI defenses that can result in a case dismissal, it’s also possible for an experienced criminal defense attorney to get a third time DUI reduced to a lesser charge. Some lesser chargers include:

If you’re facing a charge for a third DUI then your best bet is to consult a California criminal defense attorney. They will work with you to get the right representation you need to reduce charges and possibly dismiss the case altogether.