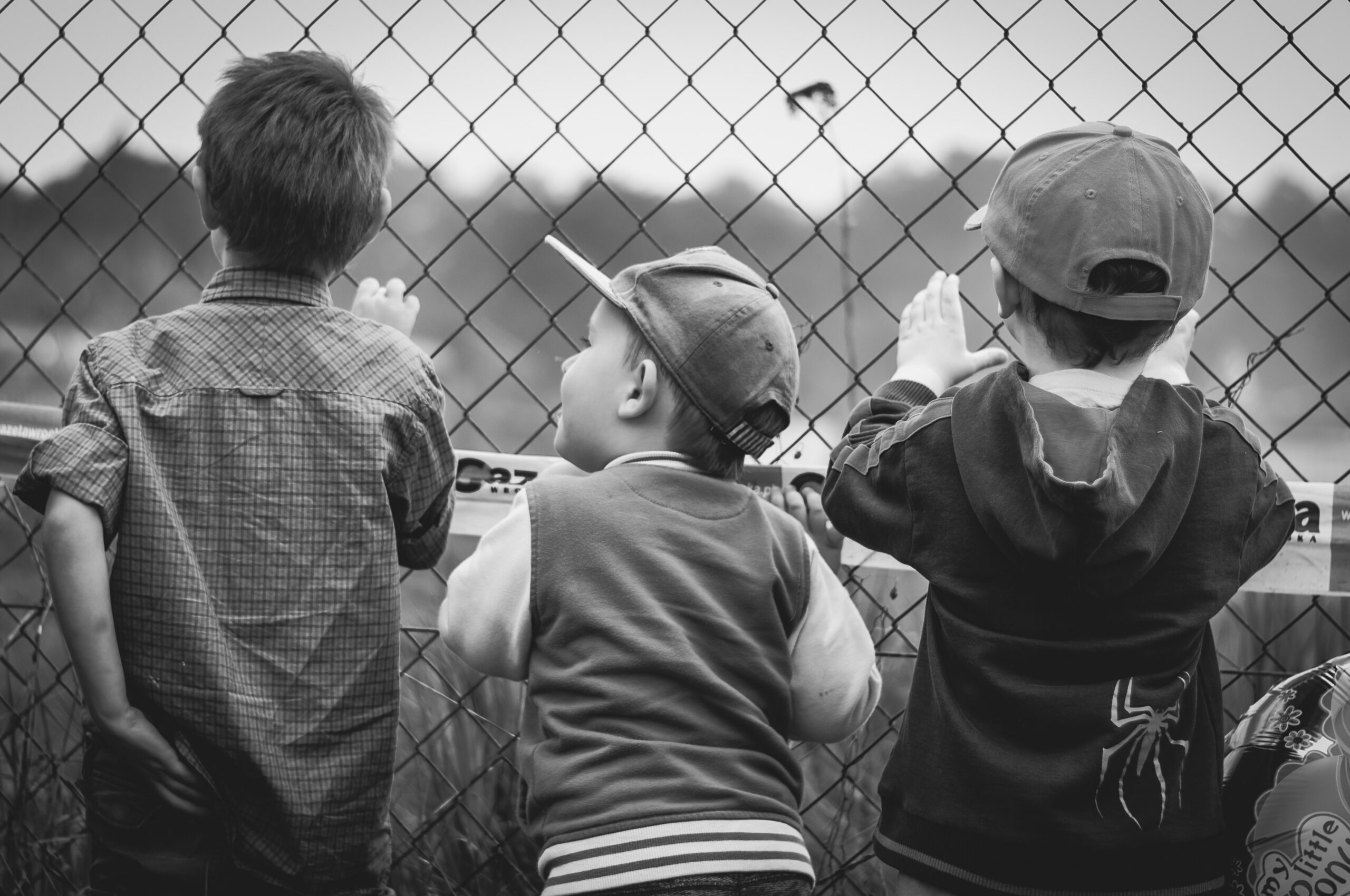 Posted on
February 11, 2021
in
Domestic Violence

What is Child Custody?

Custody can be joint (shared) or sole (awarded to one primary parent). There are two types of custody: legal and physical.

Physical custody refers to where the child lives and who provides basic care like bathing and feeding.

When you are facing or have been convicted of a domestic violence crime, it will undoubtedly be harder for you in court when it comes to obtaining child custody.

Courts tend to be conservative when granting custody to a parent or guardian with these charges. There is always the concern that if the court does not take strong action, the accused parent could wind up later harming the child. For this reason, courts do tend to be conservative when it comes to granting custody or visitation following accusations of abuse.

According to the California legislature, it is detrimental to a child if domestic violence or abuse is perpetrated in the child’s home. The legislature’s policy is also that all court orders have to be made in a manner that ensures the safety of the child and the child’s family members. Thus, California custody law requires judges to take domestic abuse into account when determining legal and physical custody.

It is the court's responsibility to consider the "best interests of the child" regarding incidents of domestic violence in child custody cases. This means that they must defer to what is best for the child's well-being, welfare, health, and safety.

There are multiple factors that the court takes into account when making the hefty decision of who to grant child custody to, or how to divide child custody time between two parents.

It is important to note that the courts do not simply take a parent's word for it when considering accusations of domestic violence and child custody. This means that more than  mere words is necessary to prove facts in court.

Incidents of domestic violence also impacts whether the accused will have access to visitation.

When a parent or guardian is accused or convicted of domestic violence, the court has multiple options on how to address the situation.