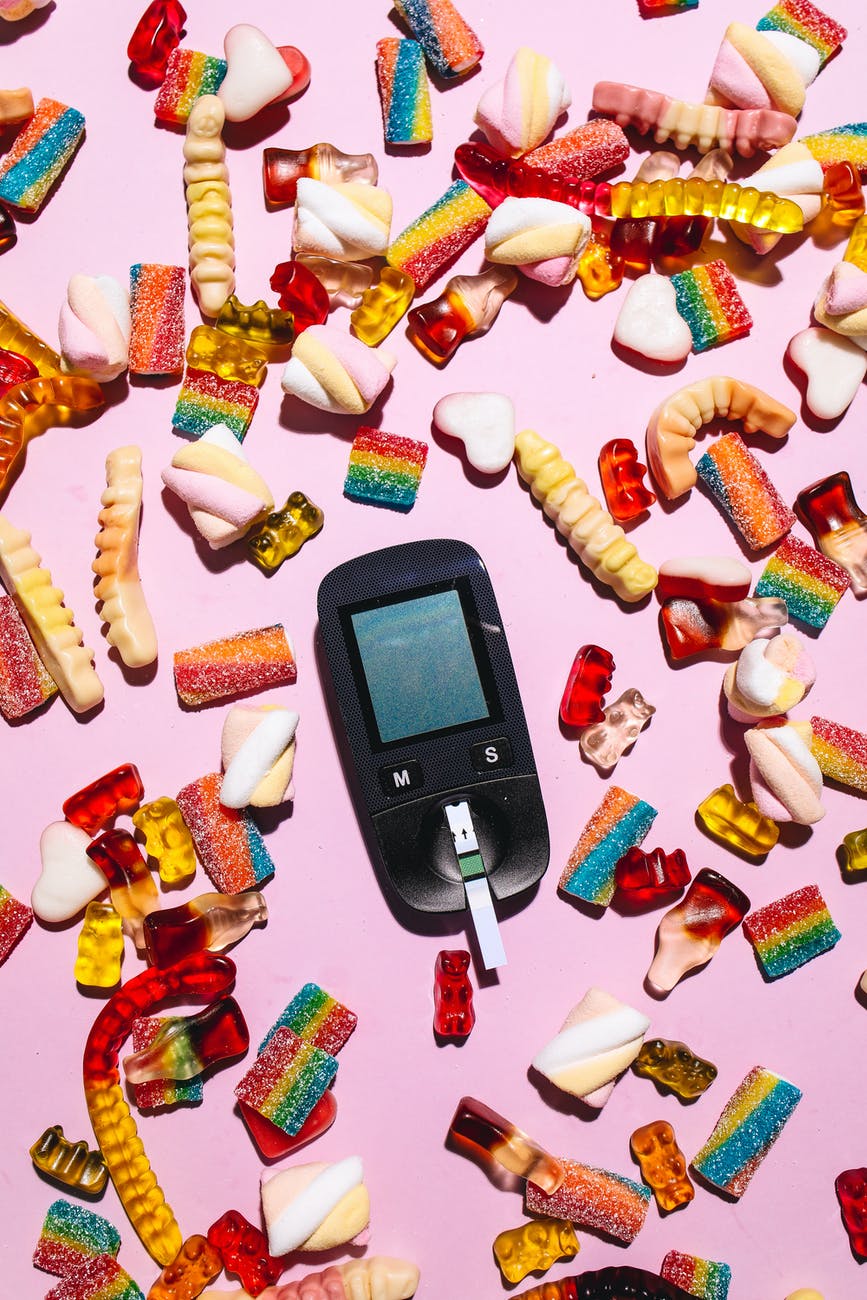 How Can Diabetes Be Used as a DUI Defense?

Diabetes affects roughly one-tenth of all Americans. There is no cure for diabetes so patients need to monitor their diabetes closely throughout the day. If a person goes into beginning stages of hypoglycemia while driving, it will look very much like they are driving under the influence. The problem gets worse when an officer performs field tests or breath tests because these are not good indicators of intoxication and can give false positives on diabetics. There is a strong case for diabetics when it comes to DUI charges. Let’s take a look at the details.

Because diabetics cannot process sugar, it follows that alcohol consumption would affect their bodies differently than non-diabetic individuals. There are typically two stages in a diabetic’s bodily state: fasting and fed. In the fasting stage, their blood sugar levels are typically low and at this point, the individual would need to eat something to balance the levels. In some patients, studies have shown that an occasional drink with a meal could be good for keeping blood sugar levels normal that would otherwise go high with certain meals. This study was for isolated occasions. In reoccurring or long-term drinking, diabetic patients had notably elevated blood sugar levels. This makes sense because alcoholic beverages contain high amounts of sugar. Even though every diabetes patient is very different from one another, it is advised that diabetics not consume too much alcohol, especially on a daily basis.

So why does this matter? If a diabetic has too much sugar, they will enter a state called hyperglycemic. During the time their body is experiencing hyperglycemia, it will present certain notable symptoms such as:

If you are a police officer who just pulled over a person experiencing hyperglycemia, they will seem to be intoxicated from something. It is so very important for law enforcement to understand the processes that occur in the body during hyperglycemia. Ketones, acids that are disposed of as waste in the liver from breaking down fats, are found in high volume in diabetics. The body gets rid of ketones in both the urine and in the exhalation of breath. This will mess with both a urine test and a breath test, producing a false high BAC.

From a police officer’s point of view, these are signs of too much alcohol consumption or the influence of drugs. This is why it is imperative that a law officer ask if the driver has diabetes and also that they understand the signs of diabetes so they can help the individual get insulin or get to a hospital. It is also recommended for the driver to notify the officer of their condition as long as they are in a state of health to do so.

A good attorney will be able to assist in getting DUI charges dropped in the case of a diabetic episode. There are many ways a lawyer can help to protect your medical rights and salvage your driving record at the same time. Trust a good attorney, especially those of The H Law Firm, if you are a victim of a DUI charge because of a diabetic episode.