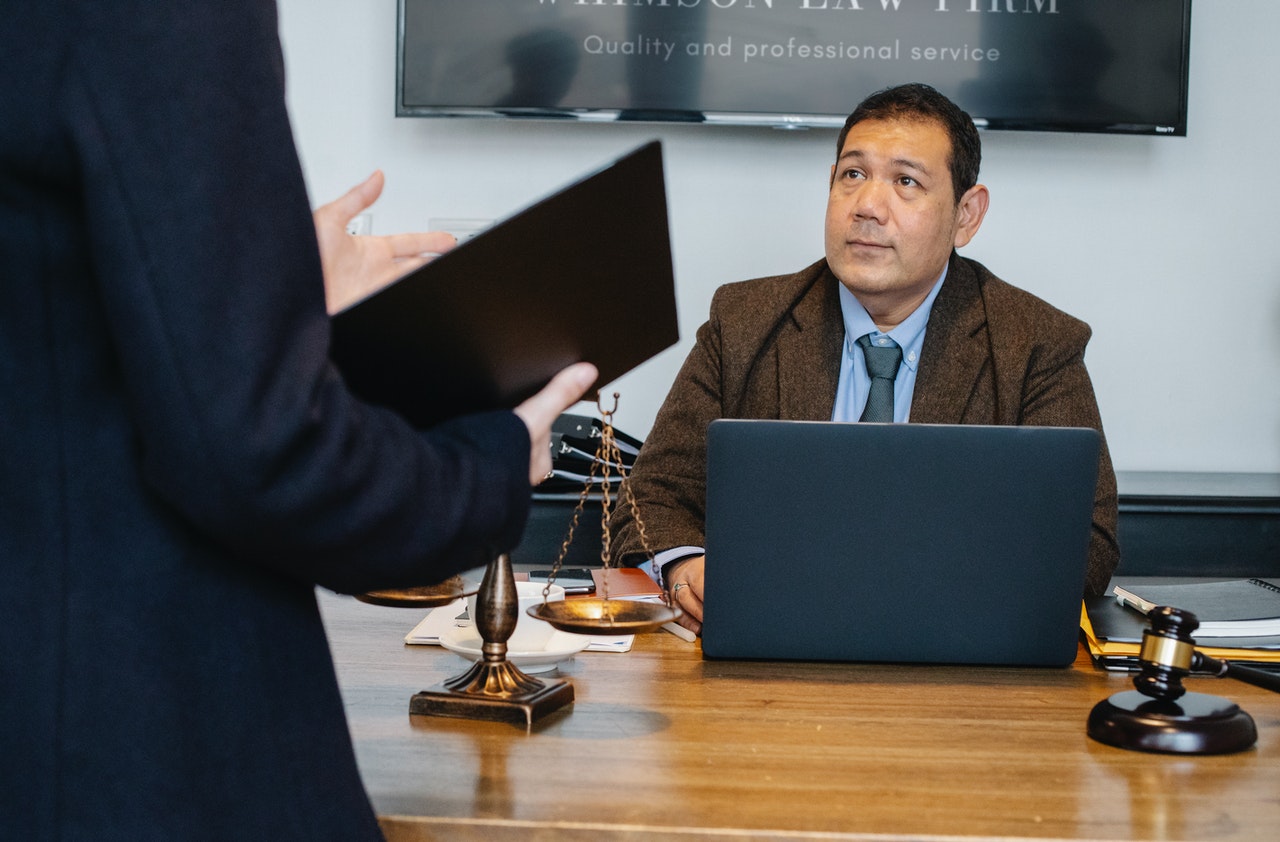 How Bad Is An Underage DUI?

How Bad Is An Underage DUI?

‍
All 50 states prohibit the operation of a vehicle if the driver’s blood alcohol concentration is 0.08% or more or if they are under the influence of drugs. Despite the law, many underage people participate in underage drinking. Globally It’s estimated that high school teens drink and drive more than 2 million times a month.

With frightening statistics like these, it’s unsurprising that there are strict laws in place. Each state has specific driving laws for drivers under the age of 21. We're going to look at how underage DUI laws work and how bad their consequences might be.

All drivers under 21 are prohibited from operating a vehicle after consuming drugs or alcohol. Along with that, most state laws set a much lower BAC limit for underage drivers than those older than 21.

Some underage DUI state laws forbid driving with a BAC of 0.08% or more. In contrast, others set even lower limits for underage drivers or completely ban driving after having any amount of alcohol. This means that even if a driver is not visibly impaired, they can still get charged with a DUI charge based on a BAC reading if under the age of 21.

Even though underage DUI laws are different from the standard ones, this doesn't mean underage drivers are immune from getting charged with a regular DUI charge. Essentially, all drivers under the age of 21 who have a BAC of 0.08% or higher are likely to face DUI penalties and charges.

However, in some states, like Kansas and Florida, an underage DUI isn’t considered a crime but an administrative violation, and this means the different penalties are handled administratively. That being said, most states treat underage DUIs as criminal offenses that get prosecuted in a state’s criminal court.

Even though underage drivers are likely to face DUI penalties, it’s still good to mention that punishments for underage DUI are usually less severe than those of a standard DUI charge.

Usually, underage DUI offenses range between $250 to $1000 and up to six months of jail time. Additionally, in states where laws don’t tend to impose jail sentences, community service hours are required.

Along with that, underage DUI charges will likely lead to a driver’s license suspension that could last from 30 days to a year, depending on the specific state law. There are exceptions in some states, where suspended underage drivers can get their license back by installing an ignition interlock device.

Ultimately the charges and fines associated with driving under the influence while underage will vary significantly based on the state you live in. Underage DUI charges will range in severity which is why you should consider speaking with a DUI attorney. An attorney can help you navigate the charges or fines you or someone you care for could be facing.