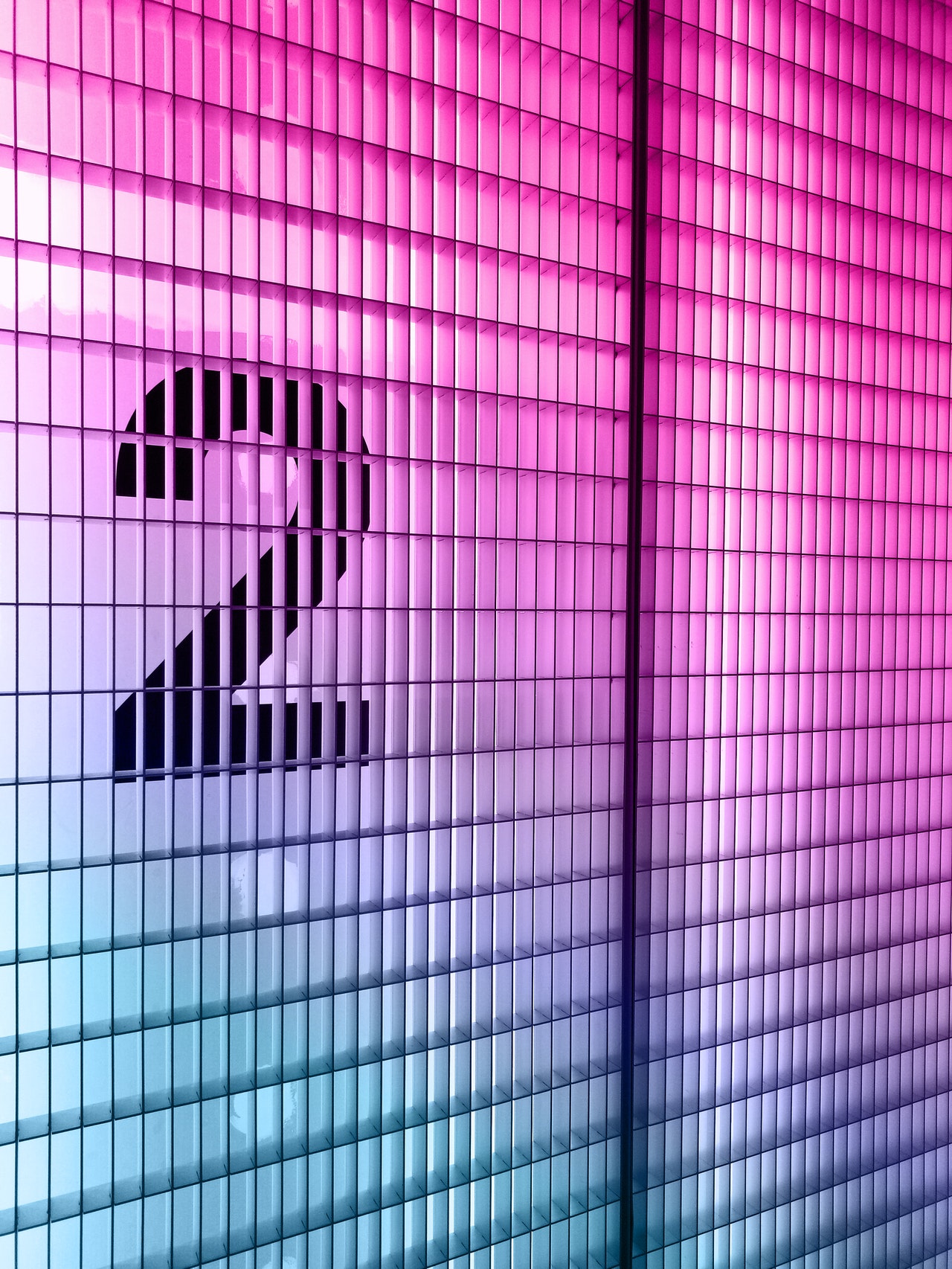 How are Second DUI's treated in California?

How are Second DUI’s Treated in California?

When they receive a second-time DUI charge, most people ask what the punishments are and how they differ from those given after the first DUI conviction. It’s hard to give one answer to this question, as it often differs from case to case. However, there is a basic framework of charges you should normally expect to receive if you get a second DUI conviction in the state of California.

The Penalties Of A Second DUI Charge

When getting a second DUI charge in the state of California, the penalties that the court usually imposes are the following:

It’s vital to be aware of the fact that when a court in California imposes a DUI sentence that includes probation, the below condition also apply:

Depending on the exact circumstances of your DUI case, the following conditions of probation may also be imposed by the court:

When someone gets a second DUI charge in California, they normally ask these two questions.

Will I Have a Permanent Criminal Record?

A second-time DUI conviction can be removed from your criminal record by getting an expungement. You should be able to remove it as long as you were placed on probation and you successfully completed it.

What Factors Can Increase the Punishment?

Certain factors can increase your county jail or state prison sentence if present in your case. Some of those factors include:

How these affect the penalty depends on the particular circumstance of your case and your criminal history.

Should you get convicted of a second DUI offense in the state of California, get in contact with a lawyer from your area as quickly as possible. They will be able to look at the specifics of your case and provide you with a good defense.