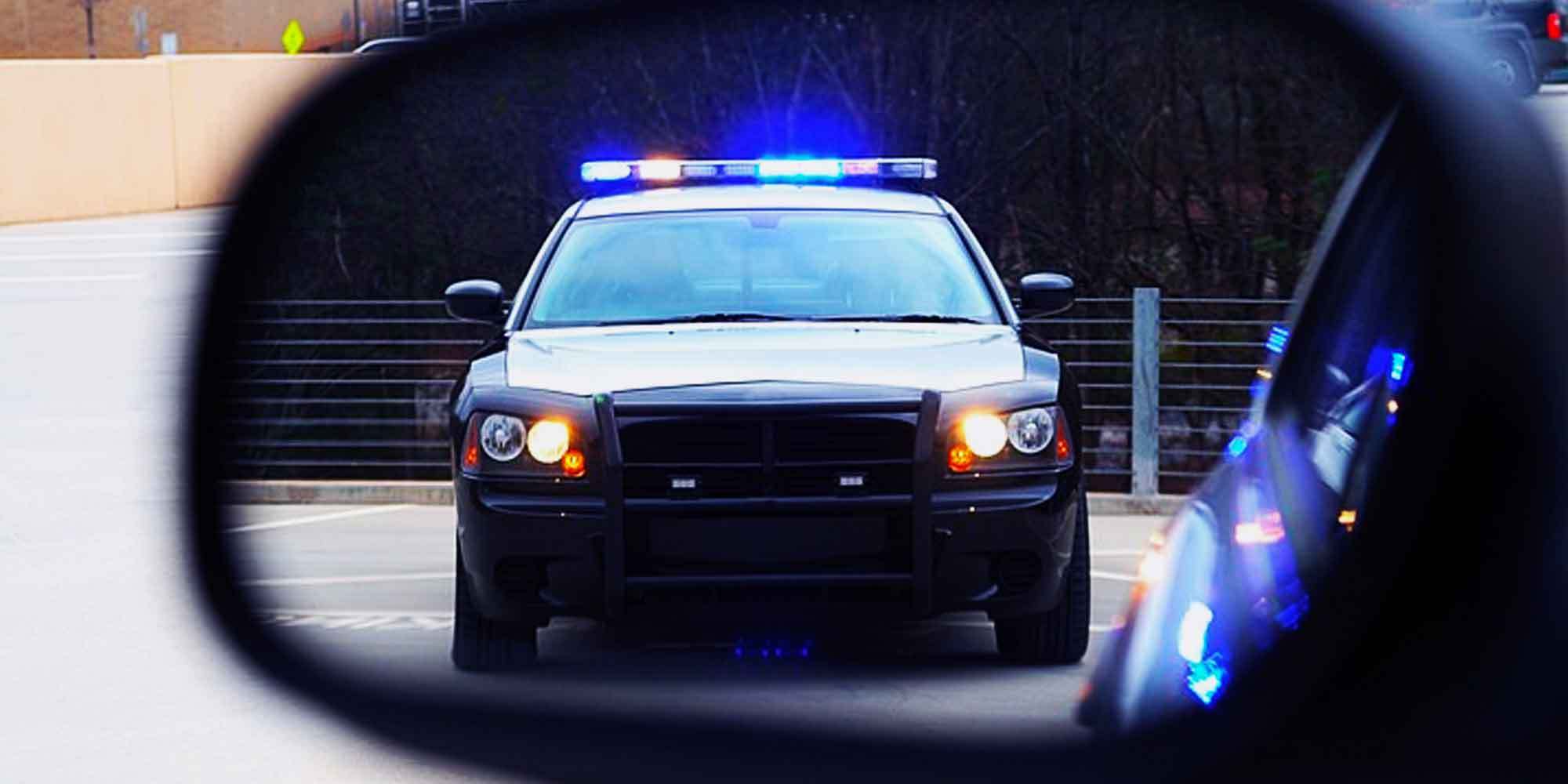 How an Officer Identifies a Drunk Driver

What An Officer looks for when pulling over a drunk driver

A DUI starts with a police officer pulling someone over for any reason at all. You can be stopped if the officer believes the driver is driving erratically on the road or as part of a routine DUI checkpoint. You could also be stopped for a standard traffic stop – such as not having the right brake tags, speeding, or a broken taillight. No matter the reason for the stop, officers look for signs of intoxication anytime they interact with a driver. This is often a subjective judgment call on the part of the officer when deciding whether a driver seems intoxicated. Due to this inherent subjectivity, officers are trained on specific signs of intoxication, which the National Highway Traffic Safety Administration calls “cues.” There are 15 cues that have a high rate of success for predicting intoxication. They include:

Though none of these cues proves that the driver is intoxicated, it does give the officer “reasonable suspicion” to treat you as a potential DUI. At this point, the officer will try to verify that you have been drinking or taking drugs. They do this by asking you questions or inspecting your vehicle. Officers will ask you repeatedly if you have been drinking, and they may ask the question in different ways. For example, they can ask “have you been drinking?” or they may ask “how many drinks have you had tonight?” Both forms of the question are trying to get the driver to commit to an answer and seem guilty of a DUI.

Another obvious way an officer can tell if you’re drinking is whether they spot a container of alcohol in the car. Though, officers are not allowed to search your car during a traffic stop without your permission, they do not need permission to view items that they can see through windows or open doors. This is legally called what they can see in “plain view.” Officers will typically look for empty containers, like beer cans, on the floor; a open container of alcohol anywhere in the vehicle; signs of drug use or drug paraphernalia; and/or signs of another crime. Whatever an officer sees in plain view can be used against you in a potential DUI case.

Additionally, officers will often employ the “eye-test”, as it is commonly called, during a DUI stop. Otherwise known as the Horizontal Gaze Nystagmus (HGN), it is performed by an officer moving an object like a pen or finger back and forth in front of a person’s eyes and the results can tell an officer if alcohol is present in your body. When under the influence of alcohol, tiny involuntary eye movements become more pronounced and visible to someone who knows what to look for. As an object is moved in front of your eyes, across your field of vision, the officer will look for a visible twitch or quiver in your eyes as they follow the object, especially near the peripheral edges of your vision. If present, these movements show alcohol is present in your system.

If you look intoxicated, based on the officer’s evaluation, then they can ask you to submit to a sobriety test or Breathalyzer test. Though you can refuse to submit to these tests, it is likely that you will still be arrested regardless, and not submitting to the tests will ultimately cause more harm than good to your case. It is advised that when asked to submit to these forms of sobriety tests, that you do submit. Even though you may be arrested on a DUI charge, does not mean that you cannot later fight and win in court.