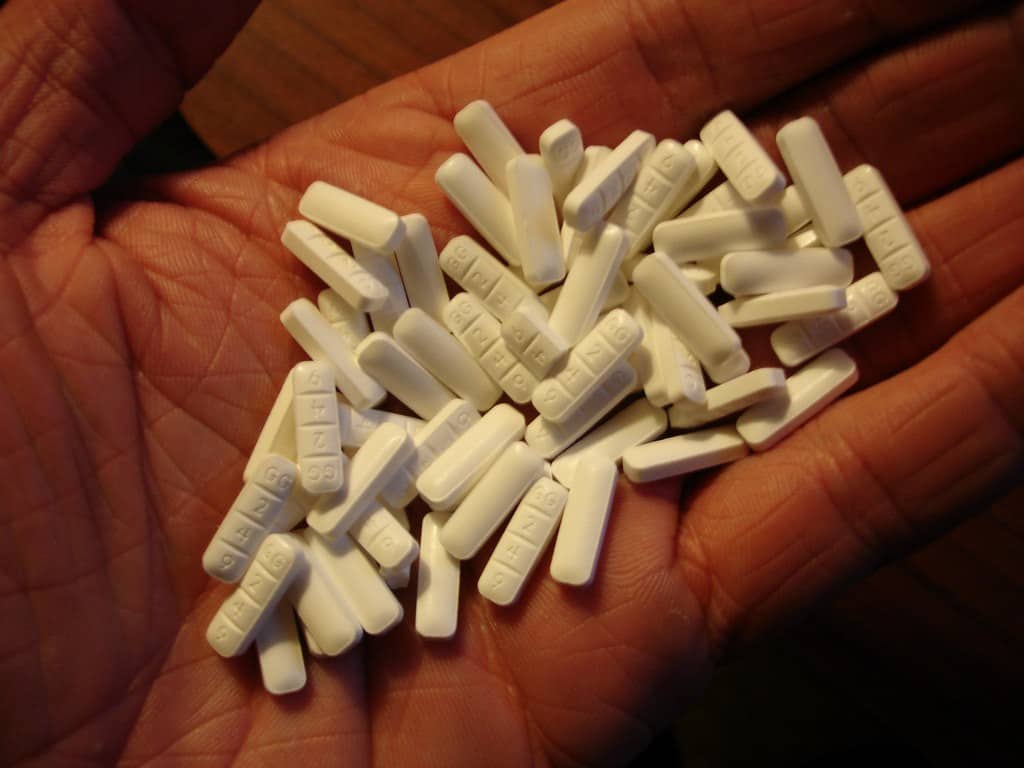 Four Things You Need to Know about a Xanax DUI

There are four things you should know in order to better educate yourself about driving under the influence of drugs.

Driving Under the Influence of Drugs, including a Xanax DUI

In California, it is illegal to drive under the influence of any substance that affects the muscles, the brain, or the nervous system. This includes drugs that could lead to slow reaction times and driving impairment, regardless of whether the drug is prescribed or illegal.

Xanax specifically can impair driving and reaction times to a dangerous degree. When Xanax is taken, it produces a pleasant relaxed feeling, which is medically used to treat anxiety or depression. However, because of the feelings produced from Xanax, it is a popular recreational drug as well.

Though it is a prescribed drug, Xanax is a mind-altering drug. Taken in healthy doses, it does not disorient the individual the way alcohol does, but it can still lead to slow reaction time. If the driver is driving with any Xanax in their system, they can be arrested and prosecuted for a Xanax DUI.

When mixing Xanax and alcohol, the effects are powerful. Xanax boosts the effect of alcohol, making one alcoholic drink feel like three.

Drug DUI investigations involve the use of a drug recognition expert (DRE). A DRE is a police officer that is trained to recognize the impairment of drivers that are under the influence of drugs, other than or in addition to alcohol. A properly trained and knowledgeable DRE will be able to successfully identify drug impairment, as well as the category of drugs that are causing the impairment.

The most accurate testing is a blood or urine test of the driver. Xanax is especially hard to detect through normal field sobriety tests, so blood testing is preferred.

Though the driver can refuse such testing, it is not advised. By refusing to submit to any testing, the DMV can automatically suspend your license, and there may be other consequences for the refusal alone; regardless of whether the driver is ultimately convicted of the Xanax DUI.

The penalties for a first time Xanax DUI are not too different from a first-time alcohol DUI. Xanax DUIs are misdemeanors, and Xanax DUI punishments range from a maximum fine of $1,000 to six months in county jail.

When your Xanax DUI involves serious bodily injury, death, property damage, or it is not your first DUI conviction, the Xanax DUI punishments can greatly enhance. These enhancements can be as little at 18 additional days in jail, to 15 additional years in jail for a fatality.