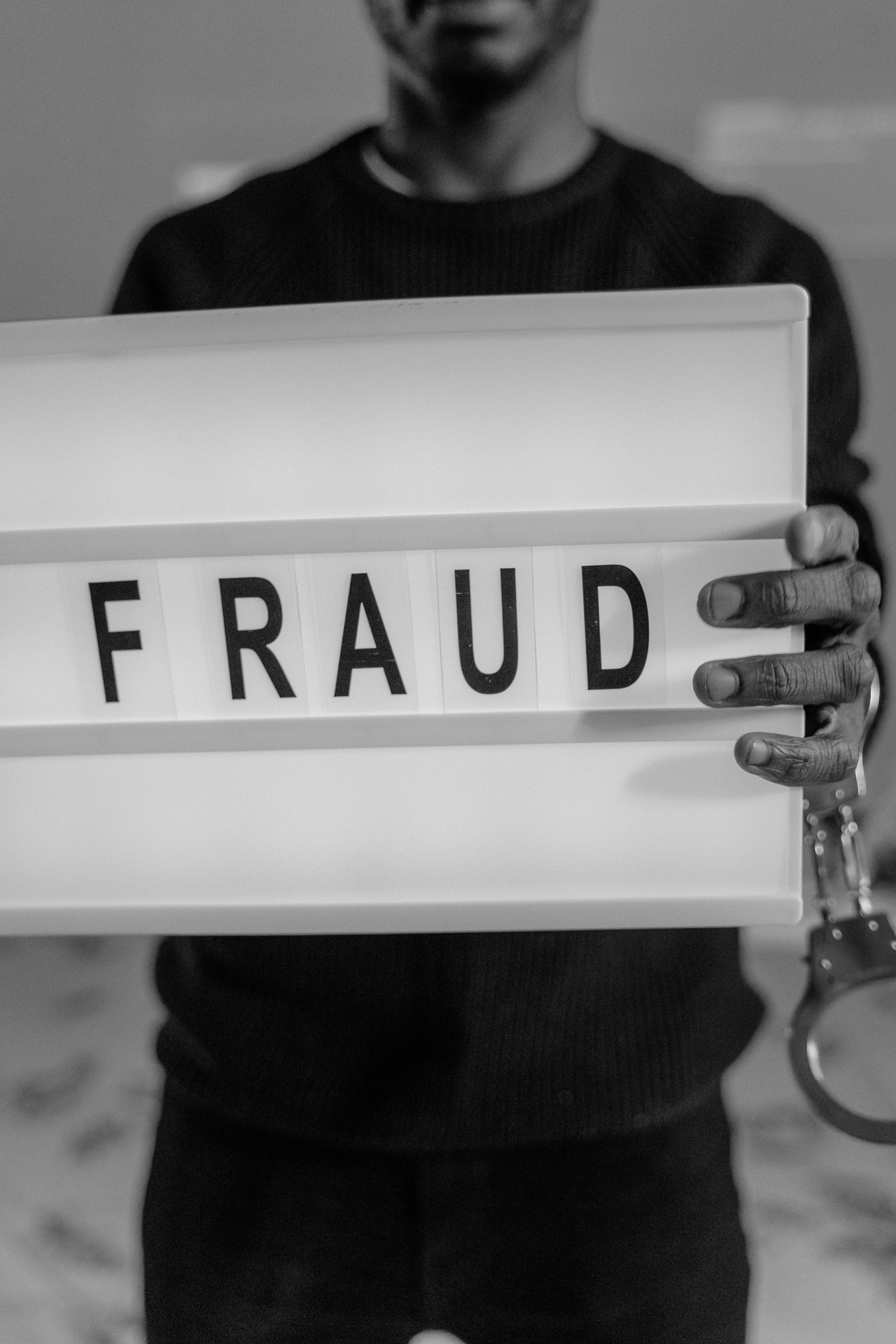 Explain Some of the Unique Terms Used in Juvenile Court

Explain Some of the Unique Terms Used in Juvenile Court

Juvenile court is very different from an adult court in many ways. Juvenile crimes are handled with much more leniency. The terminology can be like a foreign language. That‘s why it’s great to have an excellent attorney, like those at H Law Group, to assist in explaining and translating the juvenile court system. Because the courts in California work towards rehabilitation and don’t want to be too harsh on minor offenders, you’ll find the terms are softer in their approach. This was established to prohibit any potential trauma to the juvenile facing the court system.

Is it Guilty or Not?

The term ‘guilty’ is used in adult courts to label a defendant who is found to have committed the crime that they are being charged with. You’ll find the word ‘involved’ used frequently to replace the term guilty. In addition, in juvenile court, the term ‘adjudication’ is used in place of ‘conviction’.

The adjudicatory hearing is the trial portion of a juvenile crime case. This is the point at which the crime is assessed and the findings are reported. Sometimes, judges don’t see the need for a trial process and divert the juvenile into probation terms. This is called Deferred Adjudication and when the juvenile follows the steps, it can lead to the charges being dropped.

Sometimes you’ll hear this term about rehabilitation in juvenile court. The courts in California will try to help the minors before punishing them. Probation is usually the way to resolve that but getting to the right terms of probation requires understanding the individual’s adolescent development.

The juvenile courts do not call the final ruling of a case a sentence, they refer to it as a disposition. It’s simply a nicer way of labeling the conditions of the punishment for the crime. Similarly, the disposition hearing is a court date set up to discuss the sentence and what is expected of the juvenile.

The guardian ad litem (for the lawsuit) is a child advocate that the court gives to a minor undergoing court process. The GAL is there to represent the best interests of the child throughout the entire process including the sentencing. You’ll mostly see them put in place in child abuse cases but the courts can also implement them in cases of juvenile delinquents.

These differences within the juvenile court system may seem insignificant to adults but it adds an element of respect for children in the system. There are instances of children being falsely accused and in those cases, the court systems want to leave those minors as mentally unharmed as possible. Through the terminology implemented in the juvenile courts, it is possible to give kids a much less traumatic court experience.