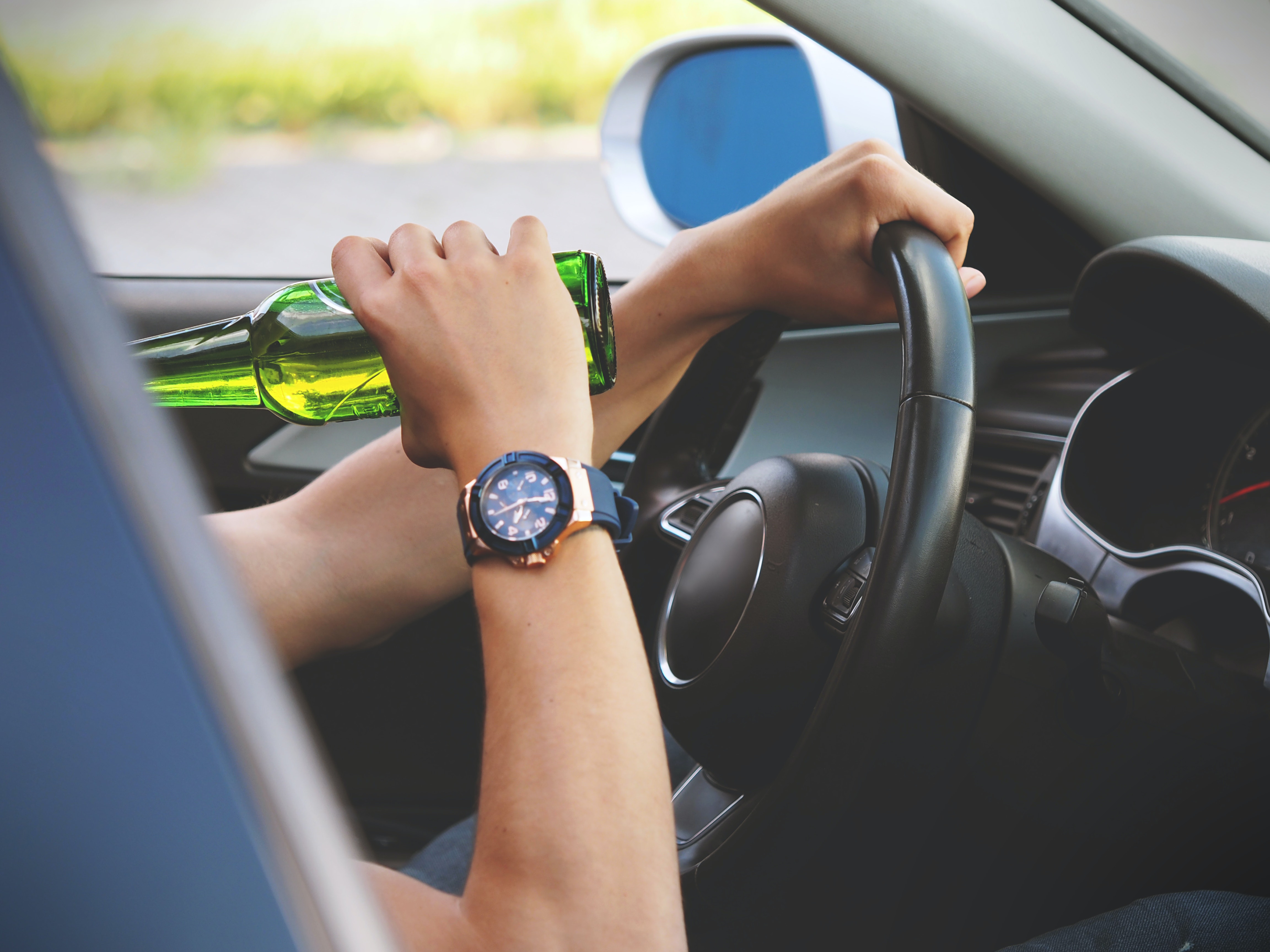 When you are arrested for a DUI, there are many ways an attorney can help get charges reduced. The laws are numerous and complicated when it comes to DUI charges. In some cases you will find that diabetes can be used as a defense. In a first offense, you’ll have more luck with a judge limiting time served or only receive minimum fines. In this article, you’ll discover how a DUI charge can be reduced to either dry or wet reckless. Let’s see how they differ and what it means for the defendant.

Spelled out, a DUI is a charge of driving under the influence of either alcohol or drugs. When you have too much alcohol in your system or you’re high from drugs, your driving is seriously impaired and you can cause bodily harm to others and yourself. If you are pulled over and the police officer suspects that you are impaired, he will most likely ask for you to perform field tests such as walking a straight line or touching your nose. In addition, if arrested, you’ll be asked to submit a breath test to measure your BAC or blood alcohol content. If you are underage (under 21), the charges are much more serious and come with higher fines and longer license suspension periods.

What are the Consequences of a DUI Conviction?

There are a few factors that go into determining the penalties of a DUI conviction. You may be found guilty of either a misdemeanor or a felony DUI. These two differ in the way they are punished. There is a general trend of more misdemeanor DUIs than those of felony level.

If you are found guilty of a misdemeanor DUI, you can expect your license to be suspended for 6 months to a year and the judge will most likely require you to take an alcohol class to get your license reinstated. On some occasions the judge will allow a Cinderella license to remain in place for the purpose of working and getting to and from the classes. This is often the case, especially for first offenses.

If you are underage and found guilty of a misdemeanor DUI, you are treated much more seriously. Judges want young people to learn a lesson about driving under the influence so the fines are much higher, the suspension is usually longer, and the classes are almost always required to reinstate a license.

A felony DUI carries serious repercussions in the state of California. If found guilty of a felony DUI you could face up to three years in prison, up to $1000 in fines, an IID (ignition interlock device) installed in your vehicle if your license is not stripped for up to four years. A DUI is charged as a felony in the following situations:

·         A previous felony DUI conviction is on your record

In the first, second, and third DUI case, as long as there were no other serious factors, a driver is typically charged with a misdemeanor.

What is a Wet/Dry Reckless Conviction?

Under California Vehicle Code Section, a wet reckless charge simply states that a driver was being reckless and that the defendant’s criminal record will mention that alcohol or drugs were the cause of the reckless driving. It can only happen in the case of a plea deal, it wouldn’t be the initial charge from the prosecutor.

A dry reckless conviction is a charge of reckless driving without the mention of alcohol or drugs on your record. It can be given in the case of excessive speeding or speeding with minors in the vehicle.

Advantages of a Wet Reckless Charge

Although it may seem the same as a DUI, a wet reckless charge carries a lighter load of penalties than a DUI. Here are some differences:

Disadvantages of a Wet Reckless Charge

In most DUI cases it is wise to get yourself an attorney. They know the laws in and out and can advise you to take a plea bargain if it will be beneficial to you. Let them guide you in the right direction with their expertise.