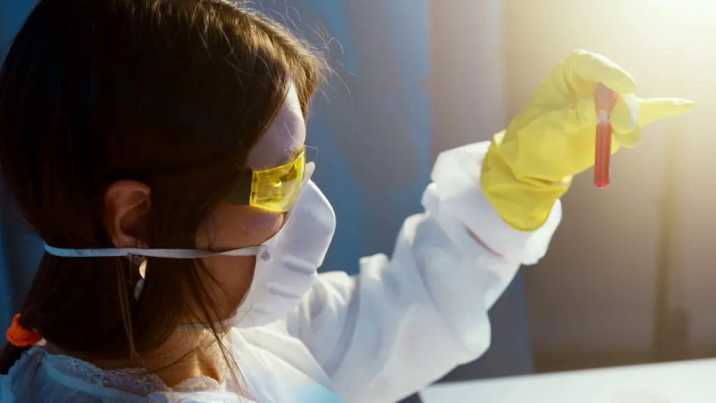 Does Xanax Show Up in a DUI Blood Test?

Testing for a Xanax DUI

However, if law enforcement has sufficient probable cause to believe that the driver is under the influence of Xanax or another drug, the driver will be arrested and taken in for chemical testing.

This means that the driver will have to submit to a blood test since a breathalyzer does not work for Xanax DUIs. The blood sample is then stored and transported to the crime laboratory for toxicology testing.

Results of the blood sample aren’t known immediately, which means you may still be taken to jail and have to post a bond for release prior to determining whether you were under the influence or not.

Under Title 17 of the California Code of Regulations, DUI blood tests must be performed by a trained technician who uses proper medical practices for the results of the blood test to be admissible against someone later in court.

The only exceptions that excuse submitting to a blood test are for hemophiliacs or for individuals who take coagulants for a heart condition.

Xanax will present itself in a blood test; it will not come up in a breathe exam. Thus, if Xanax appears as a positive result on your blood sample results, you can be properly charged with a Xanax DUI.

Just because you have a legal Xanax prescription does not mean that you can drive after having ingested Xanax if it affects your driving ability. Your necessity to take the drug does not negate your responsibility and requirement to drive safely.

Therefore, you can still be arrested & charged with a Xanax DUI even if you possess a legal Xanax prescription.

You are driving in San Diego after having legally ingested Xanax. You begin to weave in and out of lanes on the freeway because the Xanax has made you drowsy and tired. At this point, you are no longer driving as a sober, safe driver would. Thus, this would be driving under the influence of Xanax and could be the reason for an arrest, EVEN THOUGH you are legally prescribed Xanax.