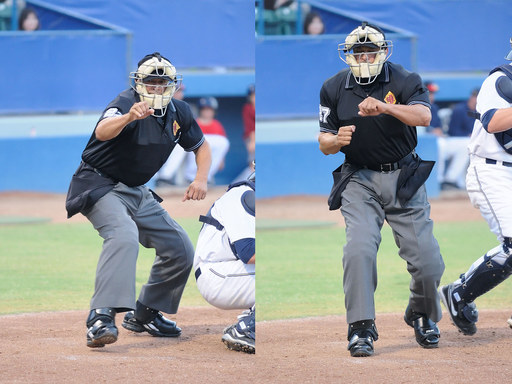 Does the Three Strikes Law Still Exist, and What is It?

Three strikes and your out is a common threat you’ll hear in society. It has been used when warning a child of consequences from bad behavior or later in life when a manager is warning an employee of misconduct.

Similarly, the California Three Strikes Law places certain restrictions on a previously convicted felon when or if they appear back in court with a second or third conviction. Let’s see what this law is about.

The law was put in place in 1994 but has been amended since then. In 2012, voters in California passed Proposition 36, which stated that the Three Strikes Law punishes only felons with a third conviction of serious or violent felonies. Although this seems very similar to the penal code, it allows for some exceptions. The Three Strikes Law making California prisons overcrowded and costing California a lot of money. It was also recognized as cruel and unusual punishment and violating those constitutional rights.

Another amendment that affects the law is Proposition 57. This states that every felon convicted of nonviolent felonies can be considered for parole. It is based heavily on how they serve their prison sentence, and it can only be granted after they have served their original sentence.

How to Escape the Three Strikes Law

There are a couple of ways for a defendant to appeal a three strikes sentence:

The first approach is to use Proposition 36 to plead cruel and unusual punishment. Through the eighth amendment, a citizen of the United States is entitled to a punishment that is equal to or appropriate for the severity of the crime. In some cases, an attorney can plead that the Three Strikes Law is violating that right of his client.

Another approach would be to appeal to the court to remove, excuse, or dismiss prior strikes that the defendant has on their record. This would put them back at strike one, and the punishments would not equate to the punishments for the second or third strike.

A prosecutor may decide to remove the strike allegations if they realize it will be too difficult to prove. This is rare because the victim of the crime often wants to see justice served, but there may be some overwhelming evidence or laws that may protect the defendant.

If the defendant is able to appeal the Three Strikes Law, it can change their punishments drastically. It allows a defendant to request parole, whereas a Three Strikes conviction makes it tough to get parole. They can also get out of prison before their term is served or even right away in cases that are appealed after a bit of time is served already.

The Three Strikes Law in California was adapted by the Federal Government and many other states after California passed it. This is because lawmakers and voters alike believed that it would be a huge deterrent for criminals to repeat their crimes.

However, it is quite controversial. Many people believe it is a hindrance for felons to get back on their feet and amend their lives. Others look at the maximum capacity of state and federal prisons and argue that it doesn’t actually deter criminals from repeating their crimes. Some believe it is discriminatory because many minorities are punished by the Three Strikes Law. Still, others argue that the punishments put in place by the Three Strikes Law really do violate the citizen’s right to fair punishment for their crime. As these arguments arise, some states have and will amend the law to ensure the constitutional rights of the individual are kept safe.