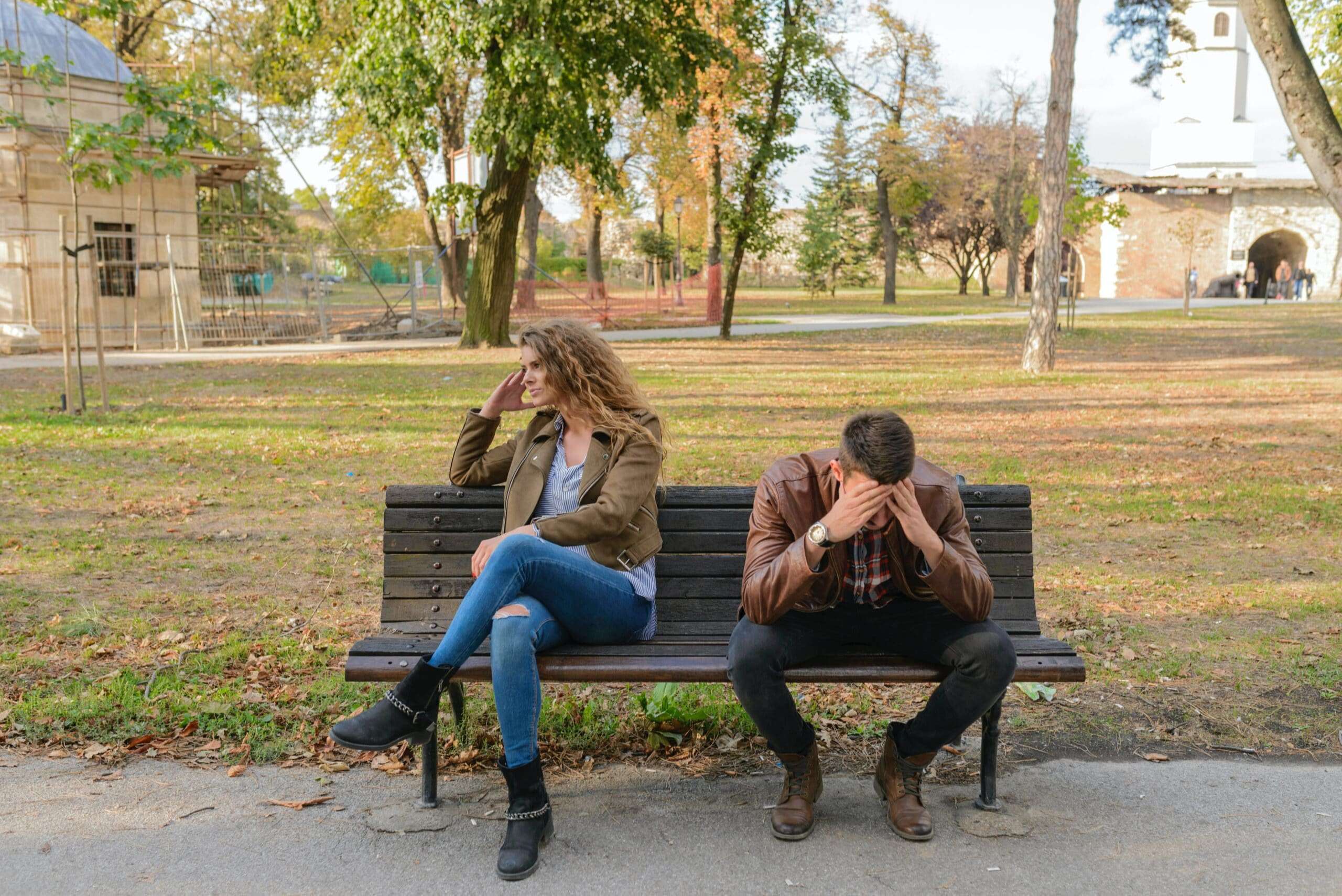 Does Domestic Violence have to be Physical? What Are All the Different Types of Domestic violence?

Posted on
February 13, 2021
in
Domestic Violence

Domestic violence is a pattern of abusive behavior in any relationship that is used by one partner to gain or maintain control over another intimate partner.

It is also common that a victim experiences more than one form of domestic abuse within their abusive relationship.

Each is described below.

Physical abuse also includes denying someone medical treatment and forcing drug/alcohol use on someone.

Sexual abuse occurs when the abuser coerces or attempts to coerce the victim into having sexual contact or sexual behavior without the victim's consent.

It is often misunderstood that spouses can be forced to have sexual intercourse with their partner without their consent. It is possible, common even, and this constitutes marital rape.

This often takes the form of marital rape, attacking sexual body parts, physical violence that is followed by forcing sex, sexually demeaning the victim, or even telling sexual jokes at the victim's expense.

Emotional abuse involves invalidating or deflating the victim's sense of self-worth and/or self-esteem.

Emotional abuse often takes the form of constant criticism, name-calling, injuring the victim's relationship with his/her children, or interfering with the victim's abilities.

Economic abuse takes place when the abuser makes or tries to make the victim financially reliant upon the abuser.

Economic abusers often seek to maintain total control over financial resources, withhold the victim’s access to funds, or prohibit the victim from going to school or work.

This is can also be called verbal abuse.

Threats are words stating the perpetrator will hit, injure, or otherwise harm the victim in the future. Threats are a form of psychological abuse.

Stalking can include following the victim, spying, watching, harassing, showing up at the victim's home or work, sending gifts, collecting information, making phone calls, leaving written messages, or appearing at a person's home or workplace.

These acts individually are typically legal, but any of these behaviors done continuously results in a stalking crime.

Cyberstalking refers to online action or repeated emailing that inflicts substantial emotional distress in the recipient.

These acts individually are typically legal, but any of these behaviors done continuously results in cyberstalking crimes.

Who Can Be a Victim of these forms of Domestic Abuse

A victim of domestic abuse is not only a married spouse. It can be any “intimate partner.” There are many different forms of relationships in which domestic abuse applies. They include: