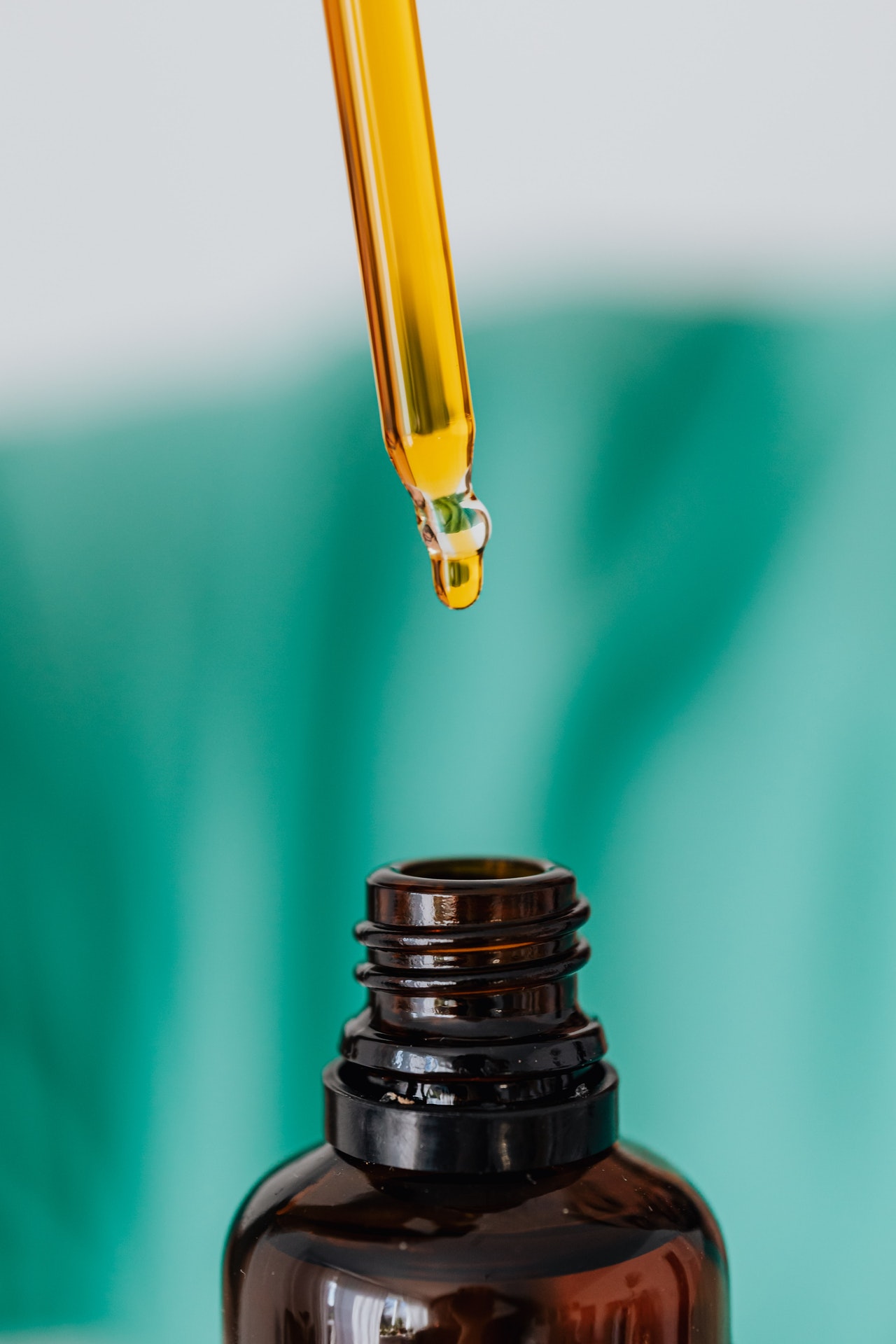 Does a Possession of a Controlled Substance Charge Affect Child Custody?

When it comes to child custody, the courts are very strict and serious. One thing that can affect an individual’s ability to gain child custody is a misdemeanor charge of possession of a controlled substance. The state of California has a couple ways to regulate individuals with this charge on their record, while allowing them some custody privileges. Let’s look at the details.

Possession of a Controlled Substance

It is important to understand what it means to be charged with possession of a controlled substance. As defined in California law, a controlled substance is an illegal drug such as cocaine or heroin. It also encompasses prescription drugs that were not obtained through a doctor’s prescription. The possession of these types of drugs in any amount is illegal in the state of California.

Proposition 47 declares that possession of a controlled substance, in most cases, is ruled a misdemeanor offense and is punished accordingly. Although the sentences for the crime may seem minimal, the long-term effects are often unforeseeable. It can cause bigger fines and longer sentences if charged with a second misdemeanor. In addition, it can interfere with custody rights in the event of a custody battle.

The courts are obligated to keep the best interests of the child/children as the primary focus of all court rulings in custody decisions. There are several ways that California courts reach custody rulings.

California Family Code section 3041.5, “The court may order any person who is seeking custody of, or visitation with, a child who is the subject of the proceeding to undergo testing for the illegal use of controlled substances and the use of alcohol if there is a judicial determination based upon a preponderance of evidence that there is the habitual, frequent, or continual illegal use of controlled substances of the habitual or continual abuse of alcohol by the parent, legal custodian, person seeking guardianship, or person seeking visitation in a guardianship.”

In simpler terms, any individual suspected of or incriminated of possession or continuous use of drugs or alcohol will have to take drug and alcohol screenings when pursuing custody.

Beyond a Reasonable Doubt

In order for the screenings to be required, there must be evidence showing that an individual actually has a habit of doing illegal drugs or overuse of alcohol. The courts will not just take one parent’s word over the others, it is much more serious. According to the code, one party must show preponderance of evidence which is measured in plain terms as: More likely than not. This is also interpreted as beyond a reasonable doubt.

The Proof is in the Evidence

You might be wondering how to prove something like this. The code states that a previous conviction of illegal use or possession of a controlled substance is the most substantial evidence and will be held against the individual in the custody ruling. But what if the individual does not have the misdemeanor on their record? This is where the courts will allow testimony of individuals that know the person, workplace citations against the individual, or in some cases, an individual will admit to having a problem.

How Does this Affect Custody?

Although child custody cases are a case-by-case scenario, it is presumed that anything on a criminal record will affect an individual’s ability to get custody of their child/children. The nature of the crime will weigh into the court’s final decision. Misdemeanors will carry much less weight than a felony, but it will still have a negative impact on the custody decisions.

There are many different custody situations and even within the custody rulings there can be additional restrictions in place for each parent. Here are the most common custody rulings:

When an individual is convicted of a crime, they violate the terms of their custody arrangements. This is taken very seriously by the courts and can result in a complete stripping of custody rights. Moving forward, the individual will be subject to drug and alcohol tests.

If an individual is trying to get custody rights after being convicted of a crime, the process becomes long and complicated. A judge will ask to review the criminal court case of the individual and will decide what is the best possible situation for the child. The chances are slim that an individual will get sole custody if there is a criminal record.

If you find yourself in any of these scenarios, it is always best to get an attorney. You will find a good attorney knows the laws inside and out and might even be able to get your misdemeanor expunged (in select circumstances). You will know you have done everything you can in your custody case if you choose a good attorney to help you out in court.