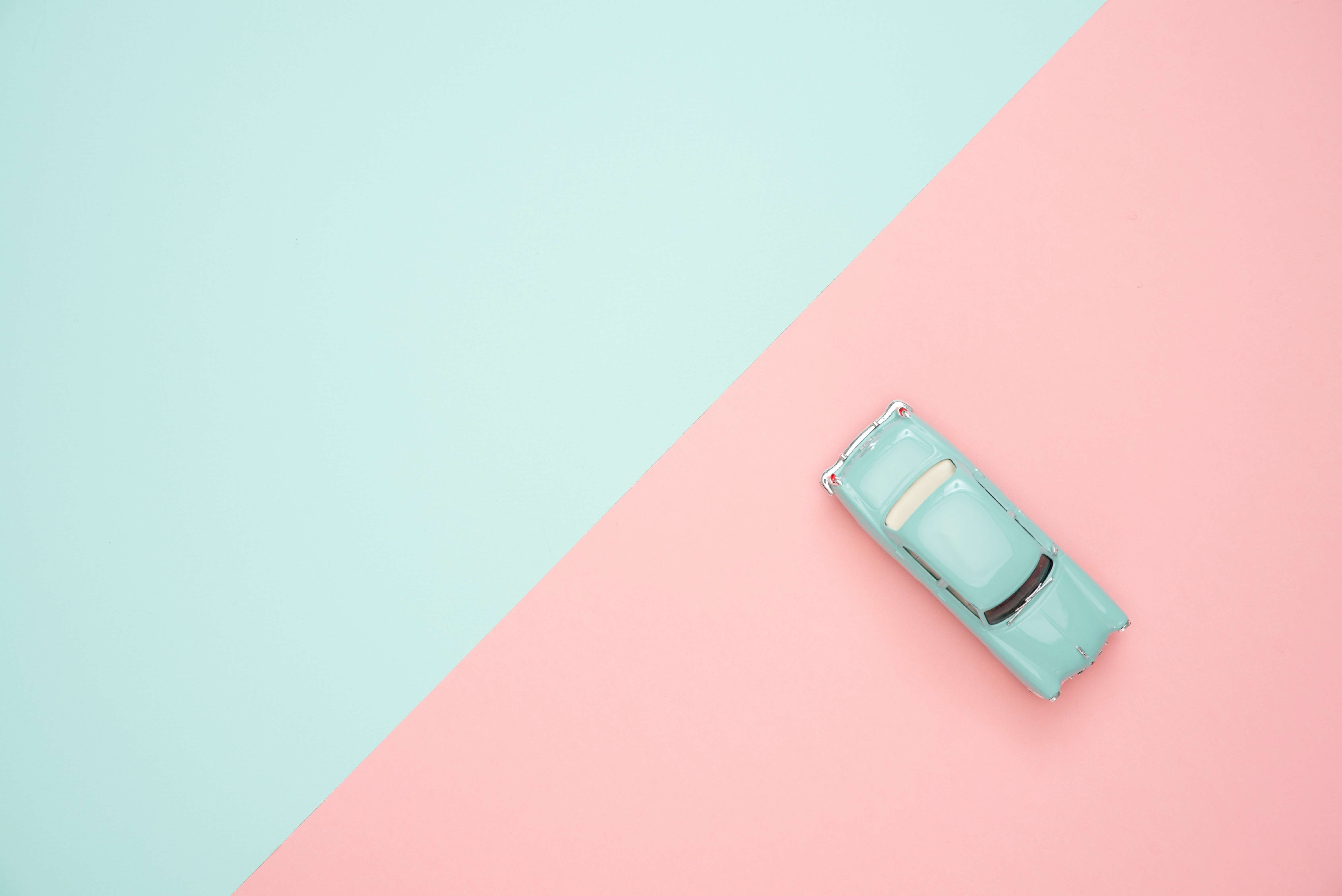 Does a DUI Affect My Car Insurance?

If you are found guilty of a charge of driving under the influence, you can expect a few consequences. Besides any fines, classes, and license restrictions, you might face issues with car insurance. Insurance companies reward good driving so conversely, they will punish bad driving. Let’s look at what you can expect from a DUI on your driving record.

If you are unfamiliar with the acronym, DUI, it is short for Driving Under the Influence. It refers to a charge made against someone operating a vehicle while under the influence of drugs or alcohol. It can be charged as a misdemeanor or a felony depending on the circumstances surrounding the incident. First time offenders (if no casualties or bodily injury to others), will typically be charged with a misdemeanor. Either way it does no good for a driving record, especially in California.

How is an Underage DUI different?

In the state of California, if a motorist, under the legal drinking age of 21 is found with a blood alcohol content measuring more than .01%, they could be convicted of an infraction. This falls under the state’s zero tolerance laws. The state’s Implied Consent laws mandate an alcohol screening test for underage motorists. This conviction incurs a $250 fine and an entire year of license suspension. The underage driver must also attend an alcohol education class in order to reinstate their license.

Long-term effects of a DUI on Car Insurance

Although drivers with a DUI on their record can’t get that discount, they won’t be punished harshly for a full ten years in other ways. Insurance companies start to ignore DUI charges after roughly 3-5 years and your rates could improve at that point. Of course, it is important to remember that every insurance company is different and will have vastly different numbers from their competitors.

When you are convicted of DUI, the state of California requires an SR-22 to be completed. This is simply a form that states that you have fulfilled the court’s requirements to obtain auto liability insurance. If you have to take a class or if you have six months or a year on a restricted or suspended license, this form will let the insurance companies and the state know that you have completed the necessary steps to get your license back. In addition, this form is required in order to drive with an IID, ignition interlock device. This form has its own costs, in a way, it is its own policy on you auto insurance.

The only way to get an SR-22 is to request it from your insurance company. Unfortunately, this triggers them to check your driving record and could potentially mean cancellation of your policy. If they do not cancel the policy, they will file the form with the DMV. Instructors from any classes you’re required to take will send completion certificates to the DMV. Once your time of suspension or restriction on your license has lapsed, you can request reinstatement from the DMV and pay to get your license back.

How much does it cost?

An SR-22 comes with its own fees. The filing fee is around $25-$50 plus $125 reinstatement fee at the DMV.  And although it varies among insurance companies, the policy increase is somewhere between $300-$800 per policy term. When filing this form, you are put into a class of high-risk drivers which qualifies you for much higher premiums as well.

You must maintain a clean SR-22 for three years minimum, after your charge. Refiling is not necessary as long as your insurance company remains the same. If cancellation occurs for any reason, a new insurance company must immediately file an SR-22 with the DMV upon opening your new policy. Late or lack of payment can also trigger a new license suspension on an individual with an SR-22.

A good attorney can help immensely with DUI charges. In California the laws are intricate and complicated so it’s best to have a defense attorney who knows the laws inside and out. It will pay to have a good lawyer by your side.