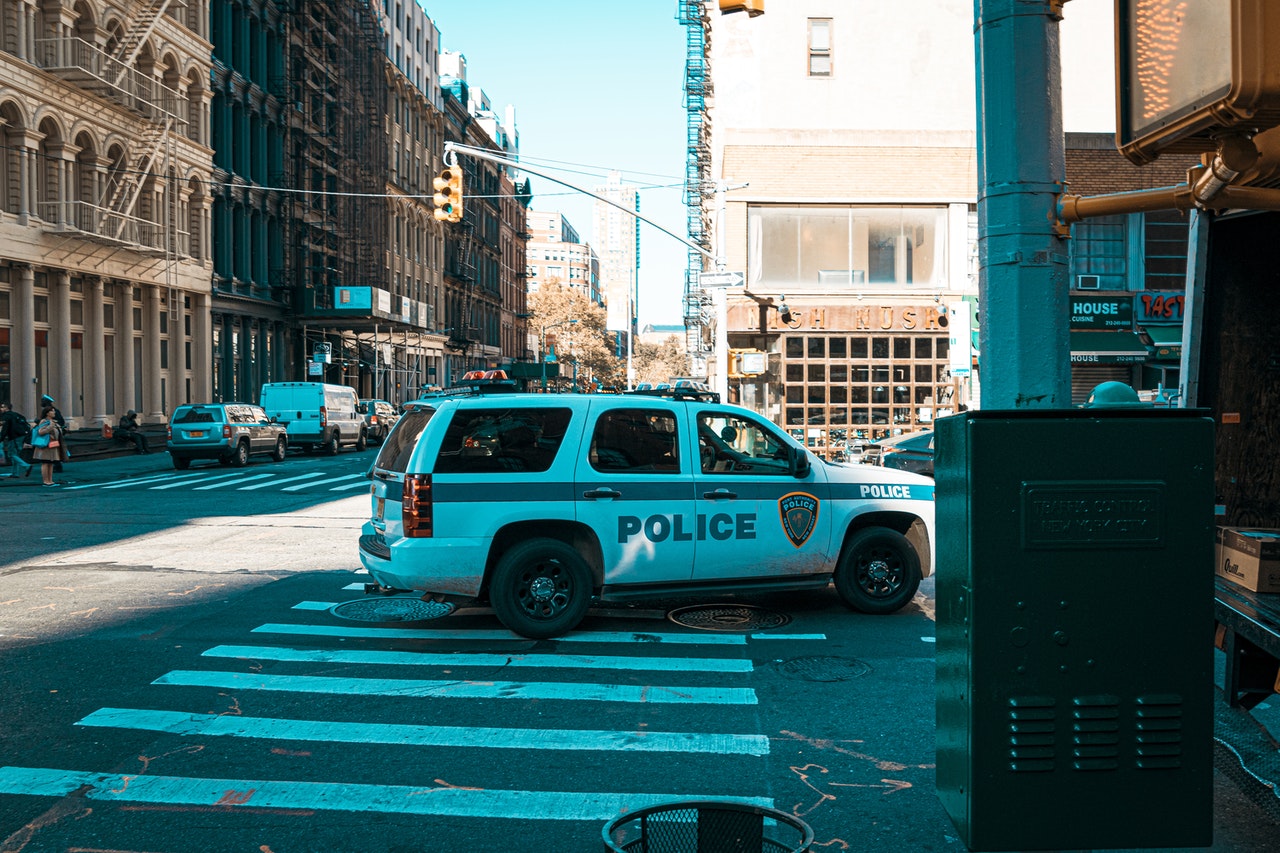 Do You Go To Jail For An Underage DUI?

Do You Go To Jail For An Underage DUI?

Even though underage drivers who get caught operating a vehicle under the influence can get prosecuted normally, the penalties they receive are often significantly less harsh than those above the age of 21 get for the same behavior.

That being said, let’s look at the most common penalties a person can get if they get caught driving under the influence and are below the age of 21.

The punishments given to underage drivers vary from state to state. Below we have briefly provided a few of the most common penalties underage drivers can face if caught driving under the influence of drugs or alcohol.

The severity of the penalty depends entirely on the circumstances surrounding each particular case. For example, if someone is a multiple-time offender or is caught with an elevated BAC, they are likely to receive a harsher sentence than someone who hasn’t had any previous transgressions.

Can You Go To Jail for Underage DUI?

One can go to jail for an underage DUI offense only if they’re above 18 years of age and if the circumstances of the case suggest that such punishment is necessary as per state laws. Usually, a jail sentence is given only to underage drivers who have caused accidents that have resulted in severe bodily injuries or death because of driving while under the influence.

Essentially, the best thing you can do if you’re facing an underage DUI charge is consider speaking with a DUI lawyer in your area. An underage DUI lawyer can look at your case and all the circumstances surrounding it and give you an honest opinion on what charge you might receive and what you can do about it.

If you or a loved one find yourselves facing these charges do not hesitate to reach out to us at the H Law Group. We are an extremely qualified team of former prosecutors, turned attorneys. We know the law and how to get you the best possible outcome.