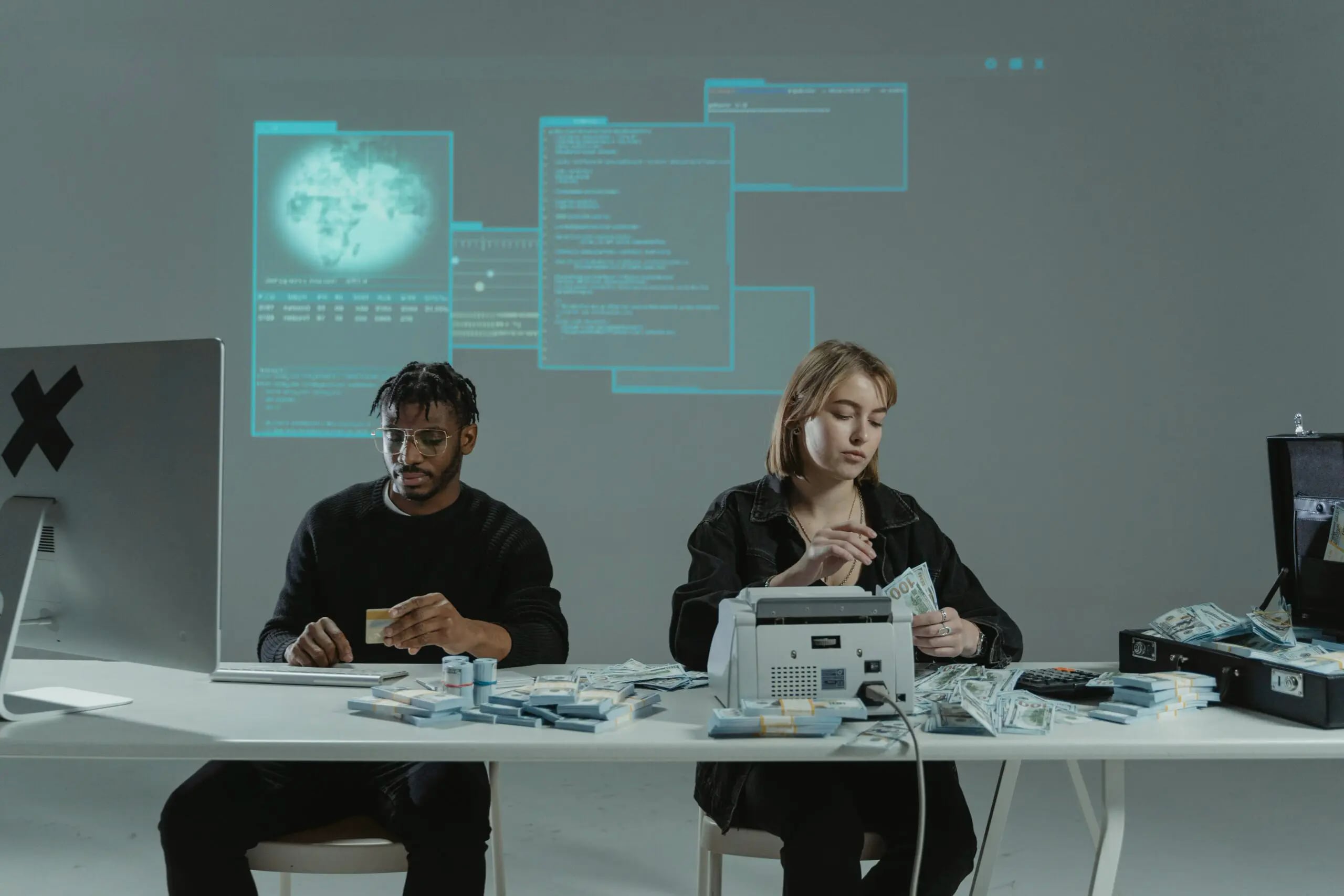 Do Theft Charges Stay on Your Record?

There are multiple theft crimes, but some of the most commonly charged theft crimes include larceny, larceny by false pretenses, petty theft, and embezzlement.

Larceny is defined as the intentional and unlawful taking and carrying away of another’s property.

Theft by false pretenses is obtaining another’s property by deception or false representations.

Petty theft is defined as the theft of any property with a value of $950 or less.

Felony theft is defined as the theft of any property with a value of $951 or more.

Embezzlement occurs when the accused’s original possession of property was lawful, but later, the accused converts the property for an unlawful use.

Grand theft includes theft of property with a value of more than $950 or theft of a firearm of any value.

Looting is defined as committing grand theft or petty theft during a state of emergency, local emergency, or evacuation order.

Burglary is defined as entering a dwelling with the intent to commit grand larceny, petty theft, or any felony.

Future Effects of Having Criminal Convictions on Your Record

As with any criminal convictions, a misdemeanor or felony conviction on your record can preclude you from applying for and obtaining certain jobs, government assistance, and other privileges afforded to you as a United States citizen.

This includes all of the various theft crimes. Therefore, it is best to have the conviction removed from your record, if possible, as discussed below.

What is an Expungement?

Contrary to popular belief, records are not expunged automatically with the passage of time but require the filing and granting of a Petition for relief in Court.

Under California Penal Code 1203.4 PC, an expungement is a petition that a convicted defendant in a criminal case can bring at the conclusion of their probation or jail sentence (more on this below).

The petition asks the court to allow the previously convicted defendant to (1) withdraw their plea of guilty or no contest, (2) to reenter a plea of not guilty, and (3) to dismiss the case. If granted, the expungement releases an individual from the negative consequences of a conviction.

Suppose your expungement petition is granted. In that case, the conviction is removed from your record, and it is as if you were never charged with the offense. You can honestly answer “no” to a question regarding criminal convictions in many circumstances.

Who is Eligible for an Expungement?

Expungements are available to previously convicted defendants of either California misdemeanors or felonies, if:

Since both California misdemeanors and felonies can be granted expungements, it means that it doesn’t necessarily matter what the crime convicted of was, as long as your previous conviction meets the requirements above.

Whether you were convicted of stealing cheese or a car, a criminal defense or theft attorney is your best chance to get your charges dropped and your criminal record cleared.