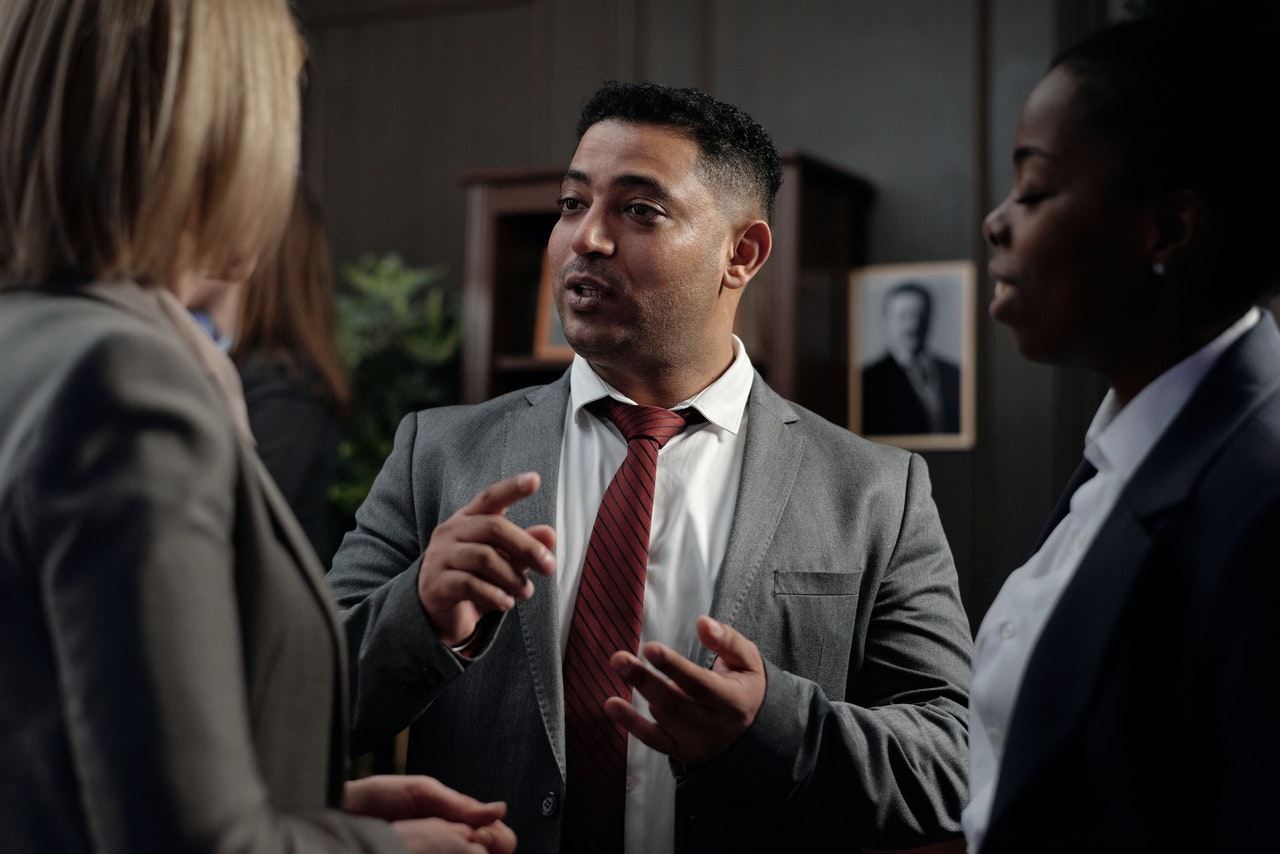 Do I need an Attorney for a Third Time DUI?

Do I need an Attorney for a Third Time DUI?

Dealing with a third-time DUI can be extremely stressful and costly. Depending upon the factors surrounding the case, a DUI charge in California may result in a jail sentence of 120 days to a year and fines between $390 and $1,000. While categorized as a misdemeanor (as long as no major injuries occurred), due to being a third-time DUI offense, the court is less likely to be lenient.

That’s why having an experienced criminal defense attorney on your side can make all the difference. They can work with you to ensure you receive the right representation. An experienced attorney can employ different strategies that can:

By negotiating the charges, a third time DUI may be reduced to:

All three reduced charges can help a defendant avoid a mandatory license suspension, jail time, shorter probation periods, and lesser penalties. Other negotiation strategies that can reduce/lessen the penalties of a third time DUI include:

In addition to negotiating reduced charges or less severe penalties, an attorney can argue the case altogether resulting in a dismissal. Depending upon the situation, some arguments an experienced criminal defense attorney can make include:

While a misdemeanor, a third time DUI can carry serious ramifications, and if you receive four DUI’s in the span of 10 years in California then you will be facing a felony. Paired with jail time, hefty penalties, and a criminal record that may affect aspects of your life such as employment and renting, having an attorney from the H Law Group on your side is crucial.