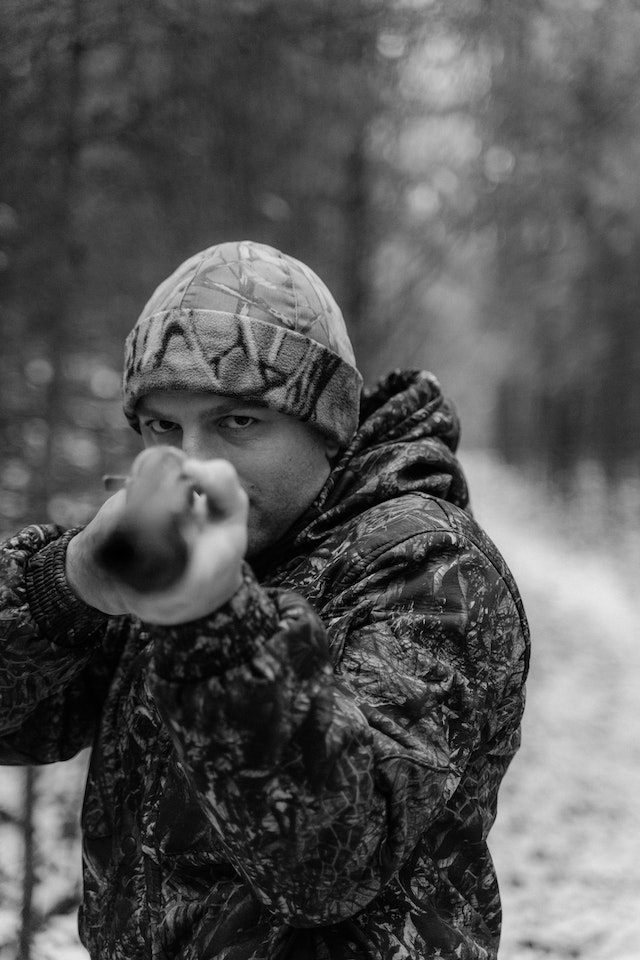 "
Why did a judge drop the Kyle Rittenhouse gun charge
", by
PBS
,
Licensed under
CC BY 2.0

Defenses and penalties for assault using a firearm

There may be any number of criminal defenses available; however, there are three primary areas for which one may use if they are charged with assault using a firearm or deadly weapon, and they are as follows:

Self-defense is commonly used in these kinds of cases and is also known as the Castle Doctrine where the approved use of firearms in one’s defense at their residence or on their property may be authorized.

Display of the Firearm

Instrument was not a Firearm

There may be times when two or more people are involved in an altercation and a firearm (or what appears to look like a firearm) is displayed, or even used. If the defendant can show that the “alleged firearm” was something other than a firearm (i.e. BB gun, airsoft rifle, etc.), then one cannot be charged with assault using a firearm.

Finally, this article will discuss the potential penalties if charged and convicted of Assault using a Firearm or Deadly Weapon. The following are possible outcomes of such a conviction:

Under penal Code 245 (2) (a), Assault with a Firearm is considered a “wobbler” offense and the prosecutor has the discretion to charge as a misdemeanor or a felony. The level of the charge, of course, is based upon one’s criminal history. If the firearm was considered to be “ordinary,” then one may face a misdemeanor charge and/or conviction. If this is the case, then one may face up to one-year in county jail and a $1000 fine.

If charged and convicted of a felony; however, one may face up to four years in a California State Prison and up to a $10,000 fine. These penalties; however, may be more severe based upon the type of firearm used. For example, if an assault weapon, machine gun or 50 BMG rifle is used, one is generally charged with a felony as an aggravating circumstance. Finally, Assault with a Firearm is an enhanceable offense in the State of California under Penal Code 12022.5.