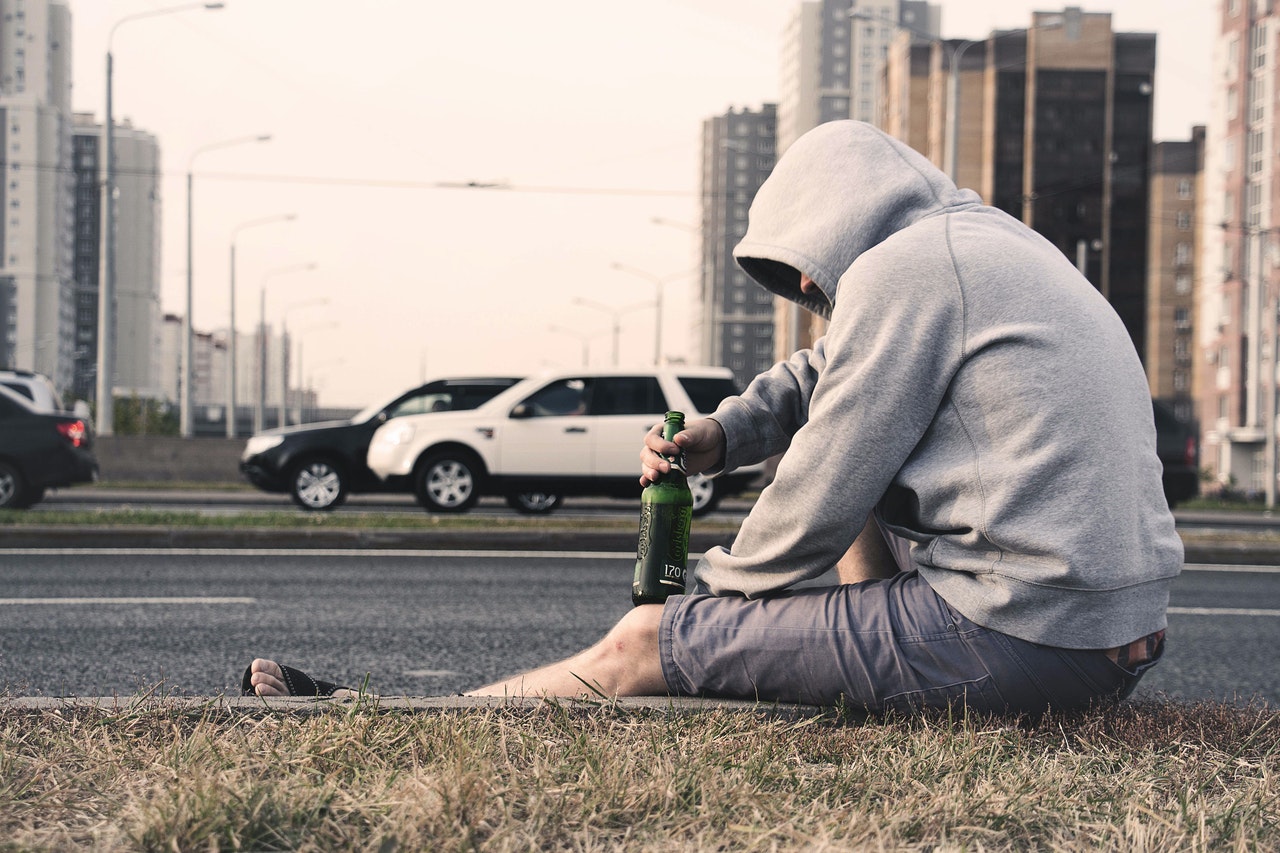 Can You Get Probation for a DUI?

A charge of a DUI is a serious situation and one that you never want to find yourself facing. Every individual case of DUI is different from the other and should not be expected to be penalized the same way. Because of the varying degree of DUI charges, you may be wondering if probation is a possible penalty for a DUI. In short, yes, probation can be a direct punishment of a DUI conviction and is almost always a penalty. Let’s take a look at the different scenarios and when probation might be a result for someone convicted of a DUI.

Although it may seem obvious, it is important to understand what a DUI is before looking at the different scenarios. A charge of Driving Under the Influence is when an officer of the law accuses an individual of operating a vehicle while intoxicated by alcohol or drugs. Some states have different ideas of ‘driving’ and in some instances you can be charged with a DUI in a parked car. Depending on the severity and prior convictions, you will most likely get probation, especially in the State of California.

What are the Types of DUI Convictions?

When charged with a DUI, there are many factors that the prosecutor and courts consider. There are a couple types of convictions that can result from a DUI charge: a misdemeanor conviction or a felony conviction. In addition, each conviction has its own set of penalties.

Most DUI charges in California are misdemeanors. They include aggravated cases that do not include bodily injury or harm to people. This is what the charges look like for misdemeanor convictions:

Considered a misdemeanor, a first time DUI conviction still holds serious weight in penalties. The convicted individual is subject to fines up to $1000 in addition to potential ‘penalty assessments’ that can push that number up by the thousands. Although rare, jail is a potential penalty but usually doesn’t exceed six months and can be as little as 48 hours. In addition, there is almost always a suspension of the individual’s license. This typically lasts for six months with an administrative suspension that is put in place by the DMV if the blood alcohol content was over .07% or if the individual refused field sobriety tests. Lastly, a first time DUI conviction carries a three year probation term that requires a three month drug or alcohol class or a nine month if the individual’s BAC was over .19% at the time of arrest.

If an individual is convicted a second time for DUI, it is still considered a misdemeanor. They will face similar fines as the first time offense but jail times can be up to one full year or replaced by work programs. License suspension is always put in place both by the courts and the DMV and can last up to two years. In order to operate a vehicle, an IID (ignition interlock device) must be installed. Probation is for three to five  years and requires completion of an 18 or 30 month drug and alcohol class.

In the case of a third conviction, it is still a misdemeanor. The fines are the same as the previous convictions. Jail times increase to possibly one year. The license suspension is the same terms as a second offense and also requires an IID to be installed in the vehicle. Probation is a three to five year term and the judge decides whether or not to order a drug and alcohol class for 30 months.

When an individual is charged with a DUI and it carries aggravating factors, it will be charged as a Felony. This may apply to first or repeating DUI’s. As with any criminal conviction, felonies hold much more weight in the courts than misdemeanors.

If the DUI is a direct result of injuries to others or self, it can be charged as a felony. This usually is penalized with a prison sentence of up to four years, fines up to $5,000 (plus restitution to the injured party), and probation upon release from prison.

In addition to the above felony situations, California charges a fourth (or more) DUI in a ten years span as a felony. This is true even if there is no injury or death resulted from it. The penalties include four years max in prison, $1000 in fines, and probation terms.

Most DUI convictions carry a probation term as a penalty. What exactly is probation? In simple terms, it is as if the courts are babysitting an individual to make sure they are not continuing to drive under the influence. The terms of probation include several things: a time length, a class requirement, and an IID. The length of probation is anywhere from a year to five years depending on the severity of the charge. For the class requirements, the judge orders a specific length class for the convicted individual to learn about the dangers of driving while intoxicated. It must be marked complete by the instructor of the class who then submits it to the judge as proof of completion. In addition, an IID is a tool that measures the amount of alcohol in your system and if it is above the legal limit, the vehicle will not turn on. These three factors can differ drastically depending on the severity of the DUI as mentioned above.

If there is one thing you can do to help your situation in the case of a DUI charge, it is to retain an attorney. A practicing attorney like the ones at The H Law Group can help you navigate your rights and the charges and help to get you probation rather than jail or prison time. Don’t take a chance defending yourself, get a good attorney.