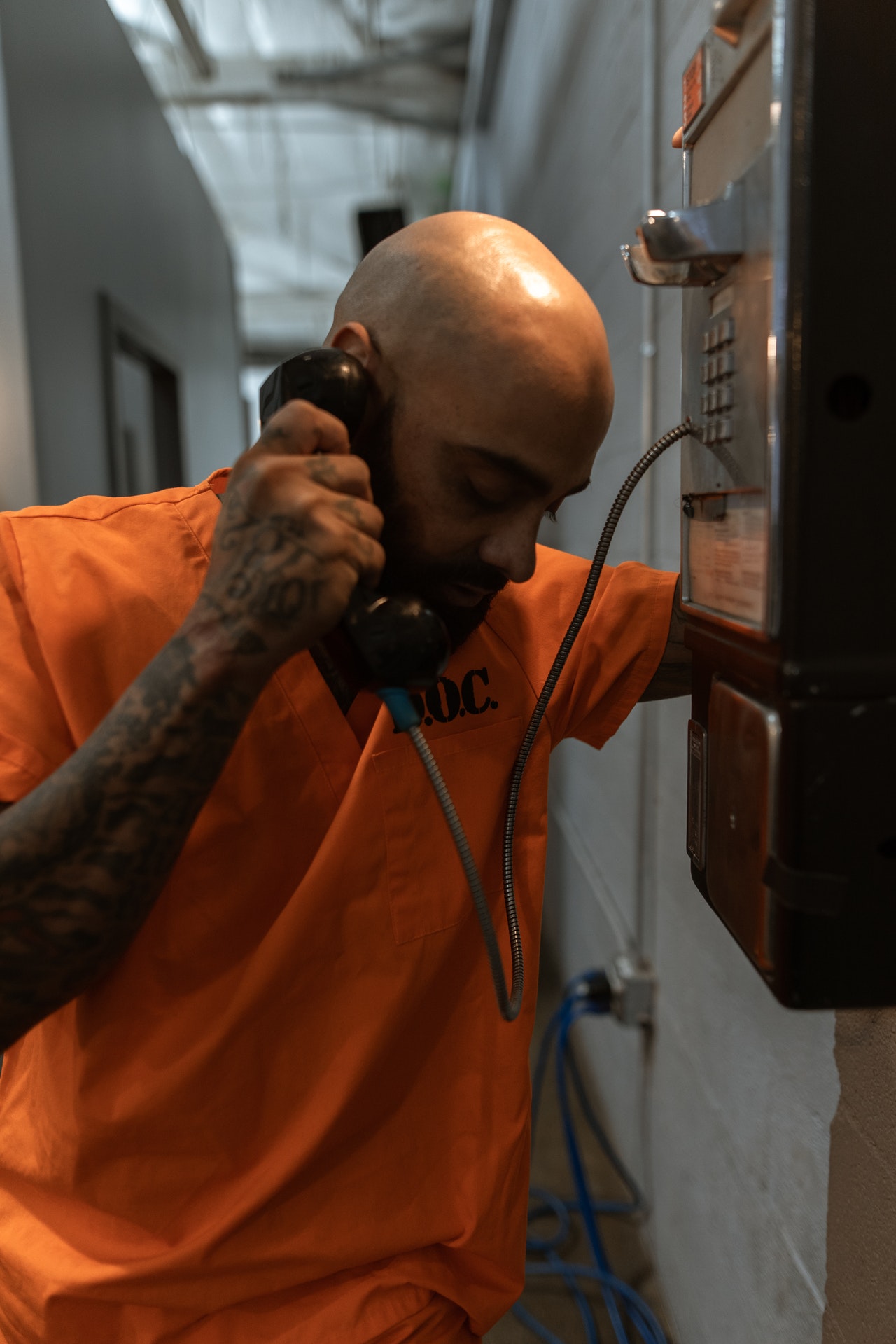 The coronavirus pandemic increased the number of drugged drivers on California roads. Now, as many as two-thirds of the drivers who cause serious injury or fatal accidents are under the influence of drugs. So, peace officers have stepped up California Vehicle Code 23152(f) enforcement, even though these cases are hard to prove in court.

Direct evidence is usually unavailable in these matters. So, prosecutors cannot use California’s broad per se drugged driving law. Instead, they must rely on circumstantial evidence. Additionally, DUI-drug cases sometimes involve the Ambien defense. This defense is unavailable in DUI-alcohol cases.

When it comes to reducing felony DUI charges to misdemeanors, the LA defense attorneys at H Law Group have an excellent track record. Additionally, we often obtain other successful results. That result could be a dismissal of charges or a not-guilty verdict at trial.

This defense comes from People v. Mathson, a 2012 Court of Appeals case. It’s come up in other contexts as well. In 2018, Rosanne Barr blamed Ambien for her racist rants.

Back to the case. Mathson admitted he was driving under the influence of Ambien. According to a blood test, his Ambien level was .13 milligrams per liter of zolpidem. That’s slightly above the recommended peak level of .12 mg/l. That level might or might not have been intoxicating. He claimed he was not intoxicated. Instead, Mathson said he was sleep-driving. This condition is quite rare (about a thousand cases out of over twenty million prescriptions). But sleep-driving is a real thing.

Scientifically, sleep driving is a lot like sleepwalking. The major difference is that sleep-driving only happens under the influence of certain drugs. Doctors aren’t sure what causes sleepwalking.

That medical point is huge. Sleep driving is not a result of voluntary intoxication. Instead, it’s basically a side-effect of Ambien and other drugs. DUI-drug charges only hold up in court if the state proves, beyond any reasonable doubt, that the driver was intoxicated. If there’s a possibility that a side-effect like sleep-driving was to blame, the evidence is insufficient.

The bottom line is that the Ambien defense could be a valid defense. However, under Mathson, it’s difficult to prove. The court rejected Mathson’s sleep-driving defense. According to the decision, “he had heard the warnings about sleep driving in relation to Ambien use on television ‘probably a couple of years’” prior to his arrest.

So, if the defendant knows about the sleep-driving risk, the Ambien defense doesn’t hold up in court. It’s unclear whether the defendant must receive a personal risk assessment or if a warning label is sufficient.

As mentioned, prosecutors must rely on circumstantial evidence in drugged driving cases. The aforementioned blood level didn’t prove Matheson was intoxicated due to Ambien. It just proves his blood level was a little high.

Circumstantial evidence in an Ambien DUI case usually involves field sobriety tests. For the most part, these tests, like the heel-to-toe walk test, may prove that the defendant did not have the normal use of his/her mental or physical faculties. However, many things could cause that loss. The defendant could be intoxicated, sleepy, clumsy, or nervous. Or, the defendant could be suffering from a medication side-effect.

Because of this weakness, and some other flaws, many judges only allow prosecutors to use horizontal gaze nystagmus results to establish probable cause. They cannot serve as circumstantial evidence of guilt.

Intoxication is the most critical element of a DUI case. It’s also the hardest element to prove in court. For a confidential consultation with an experienced L.A. defense attorney, contact the H Law Group. We routinely handle matters throughout SoCal.