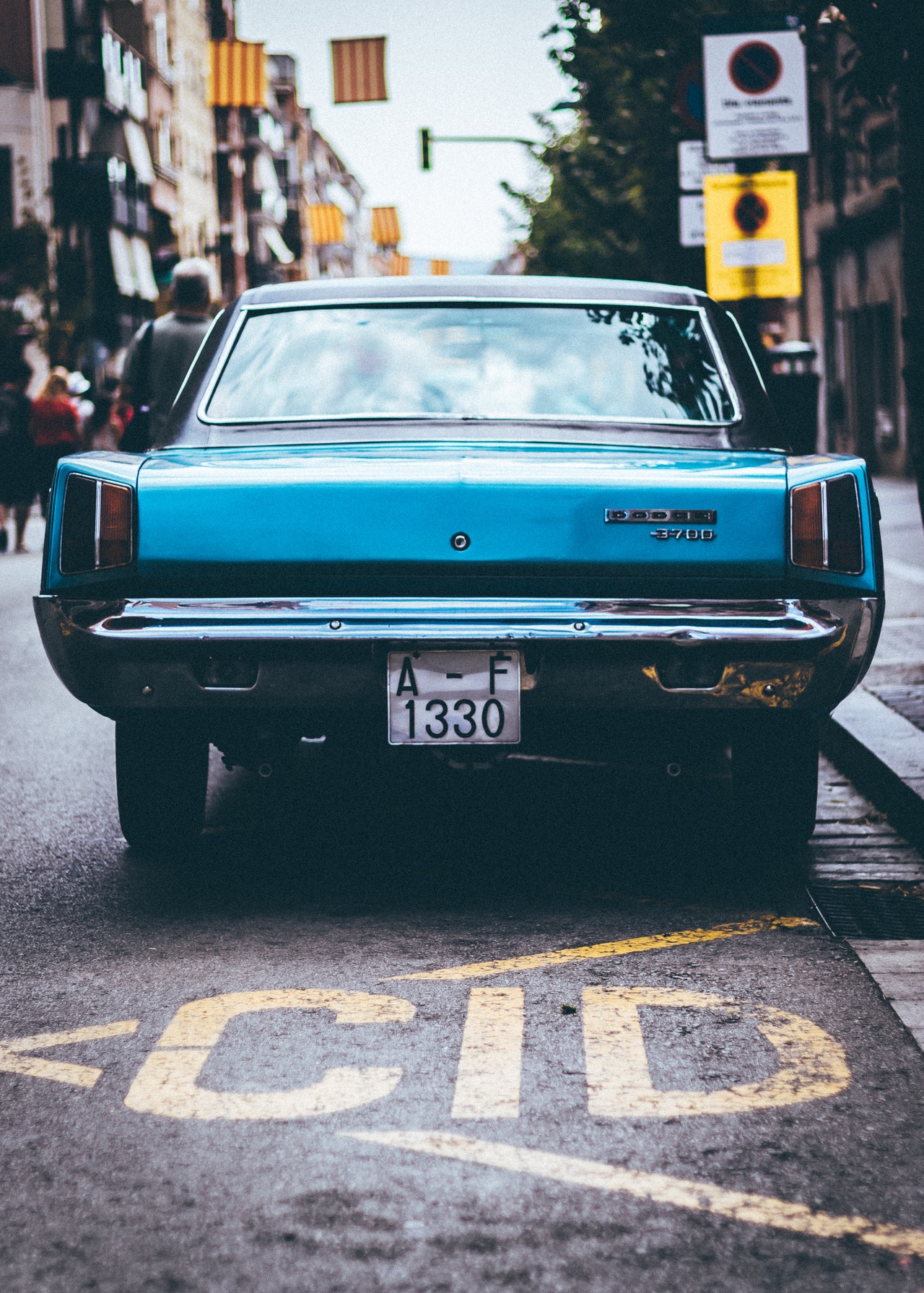 Can You Get a DUI in a Parked Car?

If you think that sleeping off a buzz in your car is a sure way to not get charged with drinking and driving, think again. There are potential ways that you can get a DUI in a parked car. Probable cause is all that is needed for an officer to approach a suspicious situation and turn it into a court case. Let’s take a look at the different scenarios of DUI’s in a parked car.

Driving Under the Influence or a DUI charge is when a law officer charges an individual of operating a vehicle while intoxicated from drugs or alcohol. The charge carries serious punishments including having a license revoked and court-mandated classes. If you’ve been charged with this, the first step is to retain an attorney that is extremely knowledgeable of these charges, such as the professionals at the H Law Group.

Because the officers must have probable cause when making a charge, an individual and their vehicle can be considered suspicious under several situations. Here are a few situations that can cause an officer to approach:

When an officer charges someone with a parked car DUI it becomes a burden of proof on the prosecution. The jury has to decide in these cases, if the prosecutor’s evidence is strong enough to convict the defendant of the charges. It is tough to prove a person’s intent so typically the defendant has a good chance of winning the case.

Status of the Engine

Where was the Driver Located in the Vehicle?

It matters to the jury if the driver was located in the front seat or the back. If the driver was in the back seat, then they were clearly not intending to drive or operate the vehicle. This would be a favorable situation rather than the defendant being in the driver’s seat.

Where was the Car Park?

The location of the vehicle is an important piece of the puzzle. If a driver operated the vehicle to a remote location to sleep off the buzz, it can be assumed that the car was driven under the influence. Also, if the car is parked in a suspicious location, this will cause a red flag for law enforcement and the chances of being caught are higher.

What State was the Driver In?

If an individual was found asleep or awake at the wheel of a vehicle, it can be added to other evidence to incriminate a defendant. States have different rules about this, but several say that the driver must be awake even if the vehicle is parked. Every jury will see this piece of evidence differently.

There are several ways that a parked car DUI can result in more serious charges. If the above situations all line up in a way that incriminates the defendant, the individual could be looking at additional charges.

In some cases, an individual can be found guilty if an officer caught them coming out of a party walking as if intoxicated, sitting behind the wheel as if getting ready to drive, or turning the engine on. Even just placing belongings in the passenger seat can be reasonable suspicion for an officer to approach. If these signs are present, the officer can charge an attempted DUI.

If you are parked in a suspicious location or an illegal parking spot, this is reason to believe that you drove under the influence and then parked to sleep off the buzz. If an officer can prove this to the jury, you can be accused of an actual DUI. Some incriminating evidence include a warm engine, remote location, failure to pass sobriety tests.

Although it differs between states, the term ‘driving’ can mean different things to law enforcement and courts. If the car engine was on and there was an operator behind the wheel without a parking brake on, this can be considered driving. With a vehicle in that state and an intoxicated individual behind the wheel, an officer can charge a DUI. Most often the jury will see it as an attempted DUI, but the courts may charge the same penalties as for a traditional DUI.

With all of these factors to consider, it is super important to get an attorney that knows the laws surrounding DUI’s. They will be able to help protect you from the worst penalties and potentially get your charges dropped if they think the probable cause wasn’t there. There are attorneys at H Law Group waiting to help you with your DUI charges.