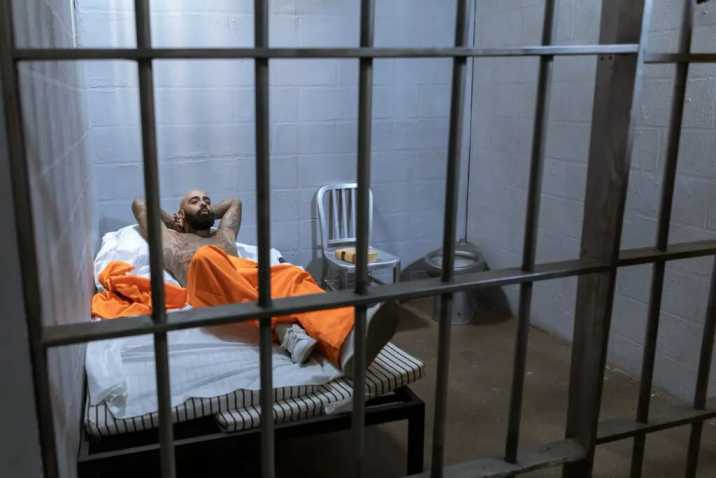 Can You Get a DUI For Xanax?

DUIs for Substances other than Alcohol

California Vehicle Code 23152(f) (VC 23152(f)) is the law that governs whether you are driving under the influence of a controlled dangerous substance, i.e., a drug like Xanax. This governs all of California, from Northern California to San Diego.

In California, it is legal for a person to drive while on Xanax IF they were legally prescribed the Xanax AND they are not under the influence of the drug.

However, if you illegally obtained the Xanax (i.e., you don’t have a prescription for it), it is always illegal to drive while having ingested Xanax. Ingesting Xanax and driving will result in an automatic Xanax DUI arrest and charge.

What Does ‘Under the Influence’ Mean?

Unlike alcohol, where the legal limit to drive is .08%, there is no legal limit that corresponds to the consumption of Xanax.

Because Xanax can be legally obtained and consumed, it can be confusing to decide whether you are “under the influence” and can’t drive, even though you are legally allowed to consume the Xanax.

Under the Influence means it is a crime for a driver to drive if he or she can no longer drive like a sober person because of taking too much Xanax (or any other drug for that matter).

An example may be that someone in San Diego is driving, after having legally ingested Xanax, but they begin to weave in and out of lanes on the freeway because the drug has made the driver drowsy and tired. This would be driving under the influence of Xanax and could be the reason for an arrest EVEN THOUGH you are legally prescribed Xanax.

What Law Enforcement Investigates in a Xanax DUI Stop

During a traffic stop, if an officer believes that the driver is under the influence of Xanax or another drug, the officer may ask the driver about any medications he or she has ingested recently.

Additionally, the officer may request that a Drug Recognition Expert (“DRE”) officer be called to the scene to perform an evaluation of the driver. DRE officers receive special training on recognizing drivers who are under the influence of drugs, including Xanax.

If the police officer has sufficient probable cause to believe that the driver is under the influence of Xanax or another drug, the driver will be arrested and taken in for chemical testing. This means that the driver will have to submit to a blood test since a breathalyzer does not work for Xanax DUIs. The blood sample is then stored and transported to the crime laboratory for toxicology testing.

Results of the blood sample aren’t known immediately, which means you may still be taken to jail and have to post a bond for release prior to determining whether you were under the influence or not.

Potential Punishments for a Xanax DUI

If charged as a misdemeanor, penalties for the crime can include jail time, up to five years of probation, a monetary fine, drug treatment, and/or a driver’s license suspension.

If charged as a felony, penalties for the offense can include up to three years in prison, a monetary fine, drug treatment, and/or a driver’s license suspension.