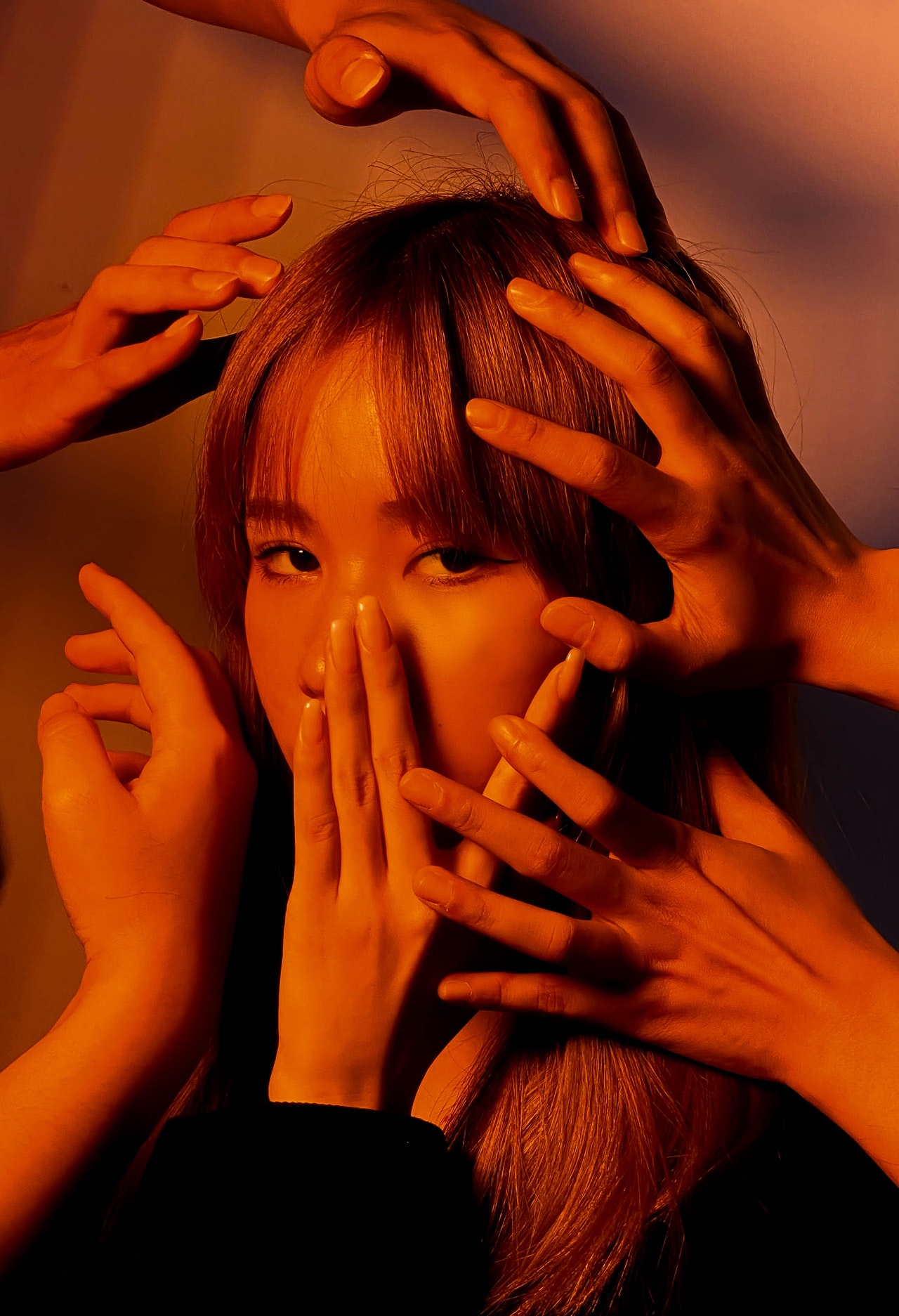 Can You Get a Domestic Battery Charge Reduced?

Posted on
September 23, 2021
in
Domestic Violence

Can You Get a Domestic Battery Charge Reduced?

A young man living in Los Angeles gets into a dispute with his fiancé. During the argument, they exchange hurtful words and in his anger, the young man throws down the cell phone he was holding. The cell phone hits the ground, bounces up, and smacks his girlfriend in the face. Upset and shaken, his girlfriend leaves. The next day, the police knock on his front door to arrest him on charges of domestic battery.

Under California Penal Code 243(e)(1), domestic battery constitutes any action that is willful and brings harm to someone you have an intimate relationship with. These types of people include:

The types of actions involved with domestic battery can include damaging physical touching acts such as punching, slapping, kicking or pushing. Domestic battery charges can also result from making physical contact with an intimate partner by throwing an object.

Pressing domestic battery charges does not require a visible wound or scar from the harmful action — just the act is enough to merit a complaint in California.

The young man from Los Angeles charged under Penal Code 243(e)(1) for domestic battery faces a misdemeanor charge. Misdemeanor charges carry lesser punishments than federal charges, but if you are found guilty will still be on your permanent record. This makes it harder for you to attend college, find and keep a job, and secure housing.

Domestic battery charges in California usually include the payment of fines of no more than $2,000. And charges may include jail time in county jail — not a federal prison — of up to one year.

Depending on the facts of the case, the sentencing judge may switch out jail time in favor of probation instead. A probation sentence includes attendance and participation in an intervention, treatment, or counseling program for domestic battery.

And with a guilty conviction under Penal Code 243(e)(1), a judge normally grants a restraining order for the convicted defendant to stay away from the alleged victim. If the defendant violates the restraining order, they could find themselves facing increased fines, jail time and/or probation.

How Could My Domestic Battery Charges Be Reduced?

Charged with domestic battery, the young man from Los Angeles goes to court. His criminal defense lawyer decides to use the following two defenses at his trial:

If a prosecutor fails to prove the young man acted under the stipulations of Penal Code 243(e)(1), his charges can drop to either battery or assault. Both charges are still misdemeanors in California.

Battery has the same basic principle as domestic battery —  willfully touching someone with the intent to do harm — but pertains to anyone, not just intimate partners. A battery charge carries possible penalties of up to six months in jail and up to $2,000 in fines.

Assault is the attempt of using unlawful and violent force, even if it doesn't actually happen. For example, if a woman attempts to punch the father of her daughter and he ducks, she's charged with assault. An assault charge carries possible penalties of up to six months in jail and up to $1,000 in fines.

Having a dedicated criminal defense attorney at your side is the best way to ensure a reduction or drop in your domestic battery charges. The attorneys at the H Law Group dedicate themselves to helping the people of Los Angeles, Irvine, Temecula, San Diego, San Jose,  Encino, and Orange Counties. Contact us for a consultation today at (888) 499-4948 or www.thehfirm.com.