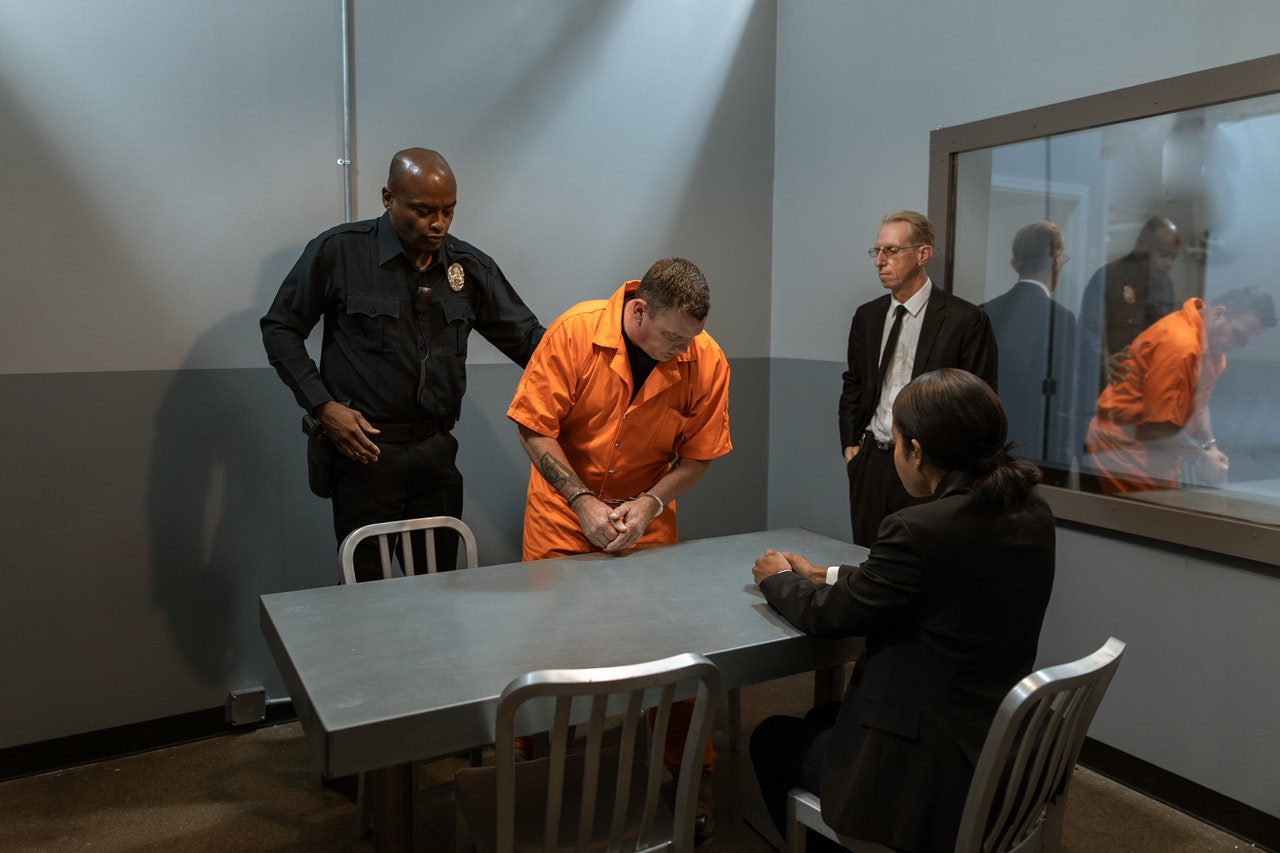 Can You Be Charged With a Sex Crime as a Minor?

In California, yes you can be charged with a sex crime as a minor. If the person accused was under the age of 18 at the time of the event, they can be charged as minors. In some cases, they may be tried as adults. Most of the time, the victim will also be someone that is under the age of 18. This could pose a tricky problem for the accused when it comes to building their defense. Still, the accused is most often charged as a juvenile, and sentenced as one as well.

Charged as a Juvenile With a Sex Crime

The California Juvenile Justice Process is very simple. When a juvenile is charged with a sex crime in California, the problem is handled by the police and the juvenile court. The police will decide what happens to the juvenile at the time. They may be released back to their parents or guardians, or taken to juvenile hall.

Whether or not the minor is booked will be left up to the discretion of either the country probation department, or the police. Overcrowding in both county jails and juvenile halls often plays a role in this decision. Juveniles with violent charges will take priority in being booked into juvenile hall.

If the juvenile is booked, the district attorney (DA) will make the next decision. A petition with the court for charges could be made, or the DA will ask that the juvenile be remanded to adult court. The nature of the offense will play a role.

Under Senate Bill 439, when the offense is "murder, rape, sodomy, oral copulation, sexual penetration by force, violence, or bodily harm," a minor between the ages of 12 and 17 will be heard by juvenile court. That is, unless the DA wishes to try them as adults.

If the minor stays in the juvenile system, the juvenile system will work to focus on rehabilitation, over punishment. Juveniles do not get convicted or receive a guilty or not guilty verdict. An adjudication (judgement) is made, and sentencing is given.

Sentenced as a Juvenile

When a minor is found guilty of a sex crime in juvenile court, it happens after the DA petition. When the petition is sustained it is the same as the juvenile being found guilty. The court accepts the DA's petition.

For a sex crime judged as a minor, that may mean listing on the sex offender registry. Other sentencing guidelines for juveniles include sex offender treatment, home confinement, or incarceration in extreme situations.

Other sentencing for minors or juveniles can also include community probation, foster care placement, group home placement, or incarceration at a juvenile ranch or camp. They can also be sent to the California State Authority which is operated by the Department of Corrections. Juveniles can be here until the age of 24.

County probation is where 97 percent of California juvenile offenders wind up. Most others are sent to the Youth Authority. Part of their sentencing may involve registering as a sex offender when the sentence is up.

Conversely, the juvenile may also undergo a hearing to be tried as an adult.

Transfer Hearings – Petition to Try as an Adult

At the same time, if the DA thinks the offense is a Section 707 (b) offense, the DA may apply for a transfer hearing to have the minor charged and tried as an adult. The Section 707 (b) offenses are the more violent offenses, and include crimes such as rape, lewd or lascivious act, oral copulation by force or duress, assault, murder, arson, kidnapping, and offenses with a weapon.

A judge will determine if the minor is charged as an adult, and the case will be transferred to the adult jurisdiction.

Tried as an Adult

When the DA is successful in their transfer hearing petition, the minor will be charged as an adult for a sex crime. In this case, the outcome will depend on the severity of the offense, the criminal record if any, and the age of the accused.

The closer a minor is to the age of 18, the more likely they will get sent to the adult system. It is more likely that a sex offender registry will have to be made when convicted as an adult, than when adjudicated as a minor or juvenile. Still, juveniles can be ordered to go on the registry.

Sentencing guidelines for sex crimes as an adult beyond the sex offender registry will vary. They can include probation, or incarceration followed by probation. The length of a sentence depends on the crime. If the sex crime happened to a minor, the sentence could be as long as 14 years.

Not every person charged with a sex crime will be ordered to register on the sex offender registry, but some will regardless of age. It doesn't matter how old the accused is at the time of the offense, they will have to follow the order or will have a problem with the court.

Still, for juveniles, the amount of time on the registry is five years, as opposed to adults that will be on the registry for 10 years. In California, there are certain offenses with the mandatory sentencing guideline of going on the sex offender registry: Rape (Penal Code 261), oral copulation with a child (Penal Code 287), and lewd sexual acts with a minor under 14 years of age (Penal Code 288).

The law around minors charged with sex crimes can be complex. You can't do this alone.

Book a Consultation with a Criminal Defense Attorney

If you or someone you love has been charged with a sex crime as a minor, talk to an attorney at the H Law Group. We will fight for you and make sure that all of your rights are protected. Call us for a free review of your case today.