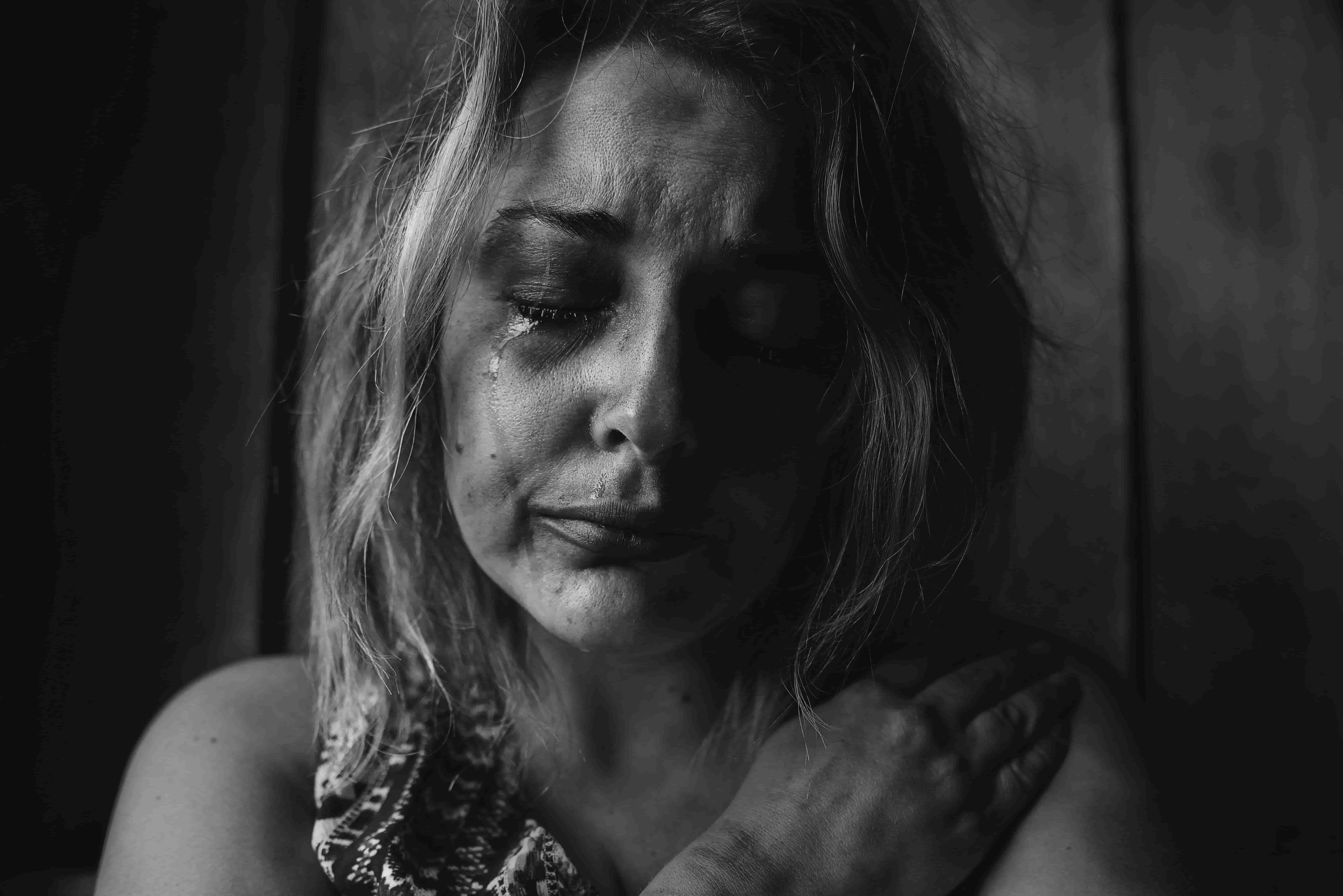 Can the District Attorney’s Office still Prosecute a Domestic Violence Case Without the Listed Victim?

The short answer is yes! Domestic violence cases are taken very seriously by the court and in all states, but some more serious than others.

For instance, in many states, the courts have a policy that disallows the case to be dropped just because the victim won’t testify. This is extremely important because oftentimes, the victim of domestic battery feels intimidated by testifying in court. During a time when the victim may feel vulnerable or still scared of retaliation from the defendant, the courts often offer privileges that allow them to excuse themselves from testifying. .

Although this may seem like a step backward, the courts will use every other piece of evidence along with eyewitness testimonies to make their final ruling.

The Penal Code 243(e)(1) is the written law that pertains to Domestic Violence in California. It states:

When a battery is committed against a spouse, a person with whom the defendant is cohabiting, a person who is the parent of the defendant’s child, former spouse, fiancé, or fiancée, or a person with whom the defendant currently has, or has previously had, a dating or engagement relationship, the battery is punishable by a fine not exceeding two thousand dollars ($2,000), or by imprisonment in a county jail for a period of not more than one year, or by both that fine and imprisonment. If probation is granted, or the execution or imposition of the sentence is suspended, it shall be a condition thereof that the defendant participate in, for no less than one year, and successfully complete, a batterer’s treatment program, as described in Section 1203.097, or if none is available, another appropriate counseling program designated by the court. However, this provision shall not be construed as requiring a city, a county, or a city and county to provide a new program or higher level of service as contemplated by Section 6 of Article XIII B of the California Constitution.

The law states that the defendant must be of a special relation to the victim for the court to proceed with domestic violence cases. Also, the law states what penalties will be enforced if the defendant is found guilty of the crime. Although these cases may seem very concise and easy to resolve, testimony is a sure way to give hard evidence and facts for the prosecutor to consider when making the ruling.

However, the victims of domestic battery are often in a frail state of mind as well as fearful of repercussions after the case closes.

For the protection of the victim, the courts have something called the Spousal Testimonial Privilege. There are two parts of this privilege:

Privilege is defined under this law as a protection from mandatory testifying about communications between yourself and a person of special relations, such as a significant other.

To best understand this privilege, think of the doctor-patient privilege or the attorney-client privilege. There is an amount of confidentiality that is created within those relationships that give people the trust they need to proceed with certain information.

Under the U.S. Constitution and all state constitutions, including California, the Confrontation Clause gives the defendant the right to confront his/her accuser. This basically necessitates the victim’s testimony at trial.

However, there are many reasons and ways in which the victim won’t be required to testify, and the prosecution can still win cases without live victim testimony in court. ‍

The District Attorney’s Office can proceed without the testimony of the victim in domestic abuse cases. They do this through the victim’s lawyer. The lawyer will continue the court proceedings by presenting evidence, eye-witness testimonies, and sometimes questioning the defendant.

If the case requires that the victim testifies, the court can drop the case but most often will move forward with proceedings. The judge will take into consideration the defendant’s history and criminal record, along with all the evidence provided throughout the case.

If you are a defendant in a domestic abuse case, do not put your faith in winning the case if your accuser decides not to testify. There are many other ways to prosecute the crime without their testimony.