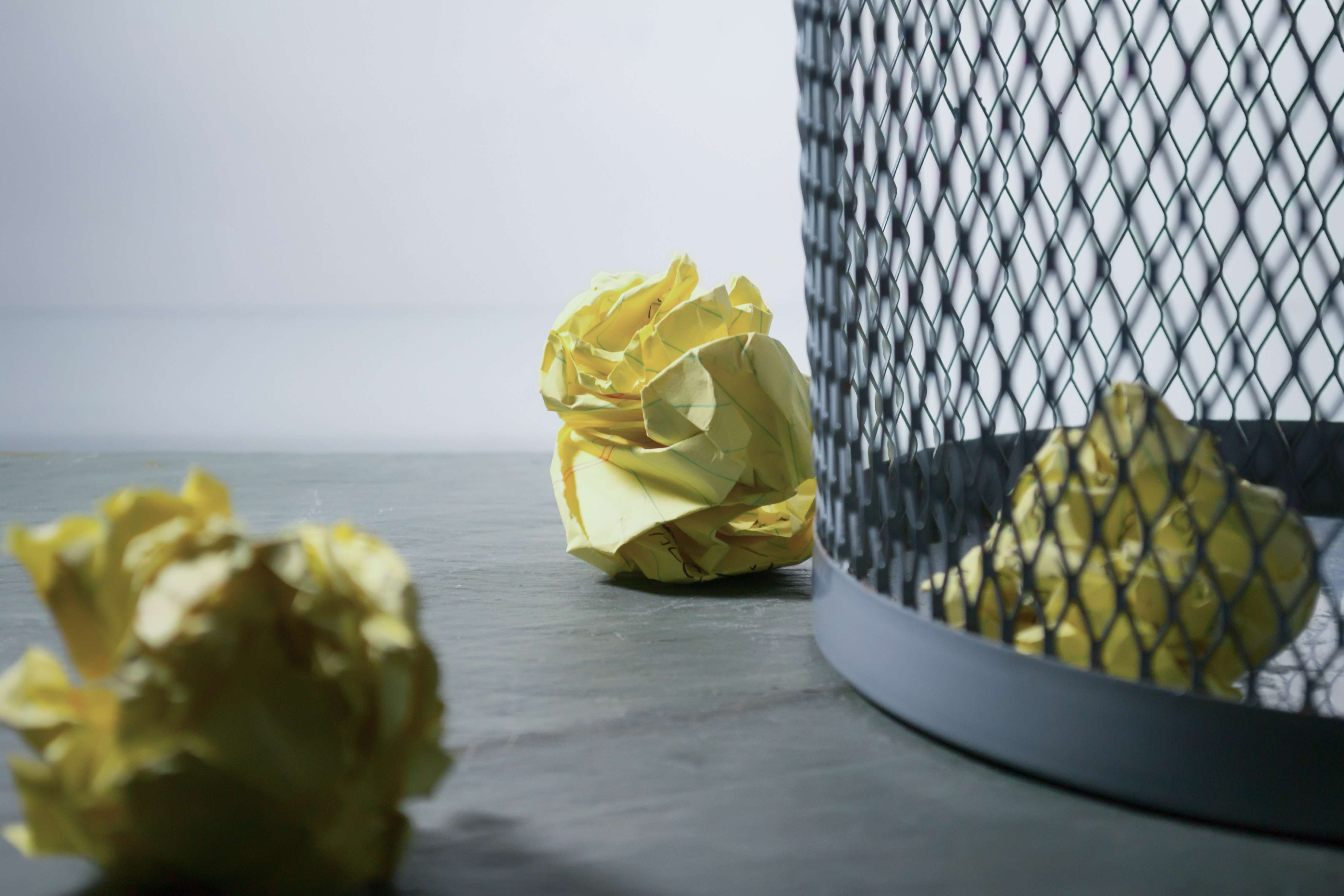 Can my Attorney Get Evidence Thrown Out?

One of the best ways to strengthen your case as a defendant is to discuss the possibility of having evidence discarded from the case. If there is any chance that the evidence obtained by the prosecutor could have been retrieved in an illegal manner, you can create a plan with your attorney. The usual manner in which the evidence would be thrown out is through a pretrial motion. Oftentimes a pretrial motion leads to questionable integrity of the prosecutor and will result in a trial being dismissed entirely or a plea bargain being reached. Below we will discuss the circumstances and process for an attorney to be able to get evidence thrown out.

When is Evidence Questionable?

·         Evidence that was retrieved was outside the scope of the warrant,

·         The actions within the search broke the California or U.S. Constitution

·         Probable cause was not found but the warrant was given anyways

·         The search warrant was lacking in some particular way.

This usually falls under a violation of the search and seizure laws in the constitution. You can use different penal codes to fight these situations in court.

There are a couple ways your attorney can fight for evidence to be thrown out. The first way is through the Penal Code 1538.5. This penal code says that a defendant can request that unlawfully obtained evidence be thrown out of a trial as a violation of the search and seizure law, also known as the Fourth Amendment.

Another motion that your attorney can file is under Penal Code 995. This is a request for charges to be dropped in either a felony or misdemeanor charge, based on amount and integrity of evidence. A 995 PC motion is filed after a judge says a trial can proceed with the evidence of the prosecutor. It is a review of the review, basically. It is an attempt to clear unsupported charges or illegally obtained evidence that would not hold up during the actual trial.

A defendant can be hopeful in a pretrial hearing, especially if the evidence was clearly obtained illegally. In the best situation, the judge will rule that the evidence must be thrown out and therefore the case cannot go to trial. In this case, a plea bargain will be agreed upon or the charges will be dropped entirely.

Another possibility is that the judge rules to move forward with the trial. This happens when the prosecutor successfully proves that the evidence was found in a legal manner. Then the defendant has to accept the judge’s decision and prepare for trial.