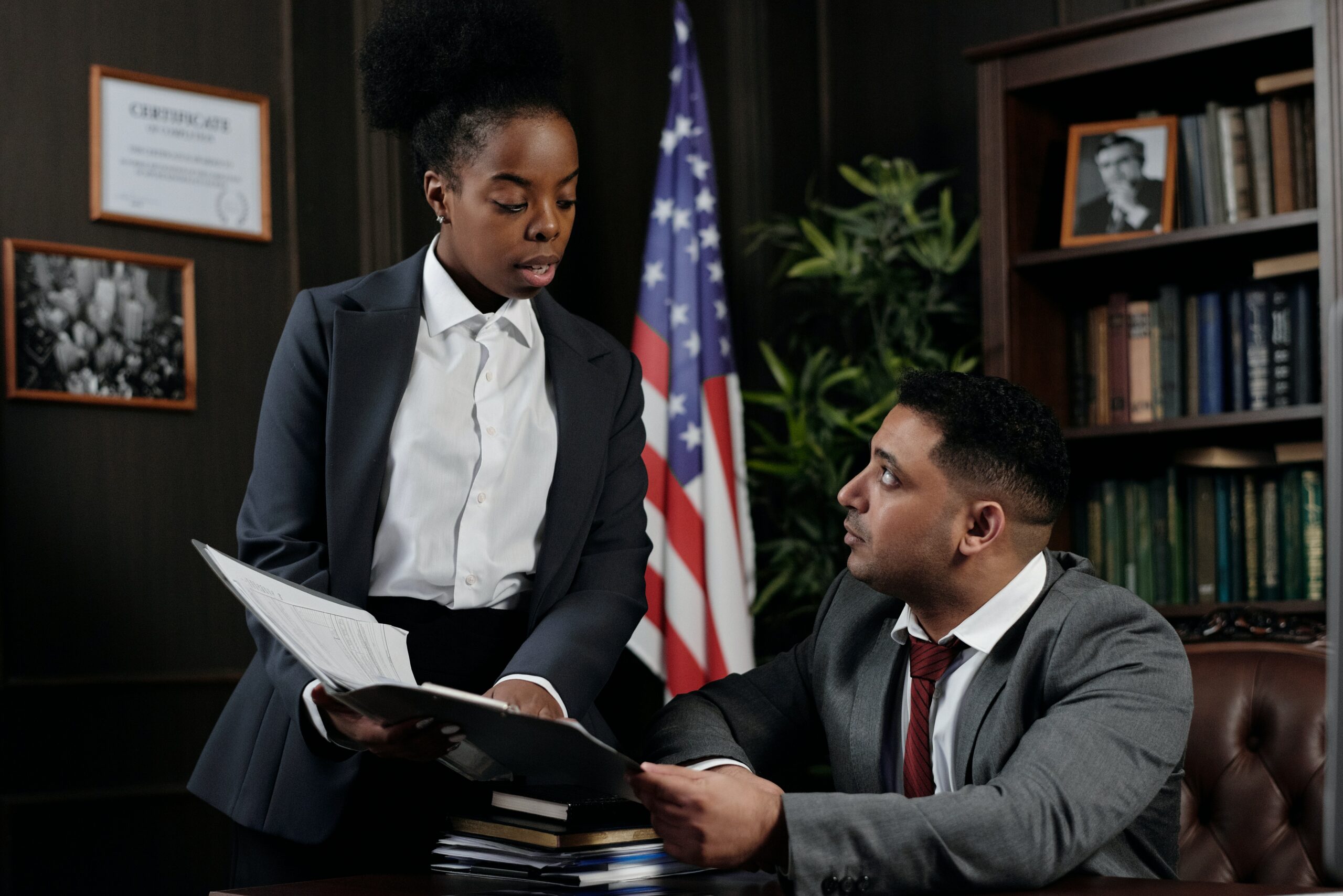 Can I lose my drivers license for a DUI?

When you are arrested on a DUI charge, it can be scary. There are numerous intricacies of the law that need to be taken into account. Besides the criminal and traffic codes, which both play a part in a DUI arrest and conviction, the DMV is also involved.

The DMV is the agency that makes the determination at the start of the case, immediately after the DUI arrest, whether your driver’s license will be suspended or not.

From there, it depends on the ultimate outcome of the case and what penalties are associated with that outcome.

An experienced and knowledgeable DUI criminal defense attorney will be able to help you navigate it all - from arrest, to DMV hearing, to sentencing.

The DMV’s Role after an Arrest

Immediately after you are arrested on suspicion of a DUI, the DMV will suspend your license for 30 days; unless you or your attorney request a hearing to be held at the DMV.

At this hearing, your DUI attorney can argue your case to try and allow you to keep your license, or at least have restrictions placed on it; rather than a total suspension.

License Suspension During pendency of the Case

Depending on what happens at the DMV hearing, determines whether you will have a driver’s license throughout the pendency of your criminal DUI case.

For a third DUI conviction and on, your license will be suspended for a minimum of three years, with a maximum of total suspension. There is no option for a restricted driver’s license.

Again, these are all the minimum penalties regarding the suspension of your driver’s license upon conviction. It does not take into account other penalties and punishments imposed by the judge.