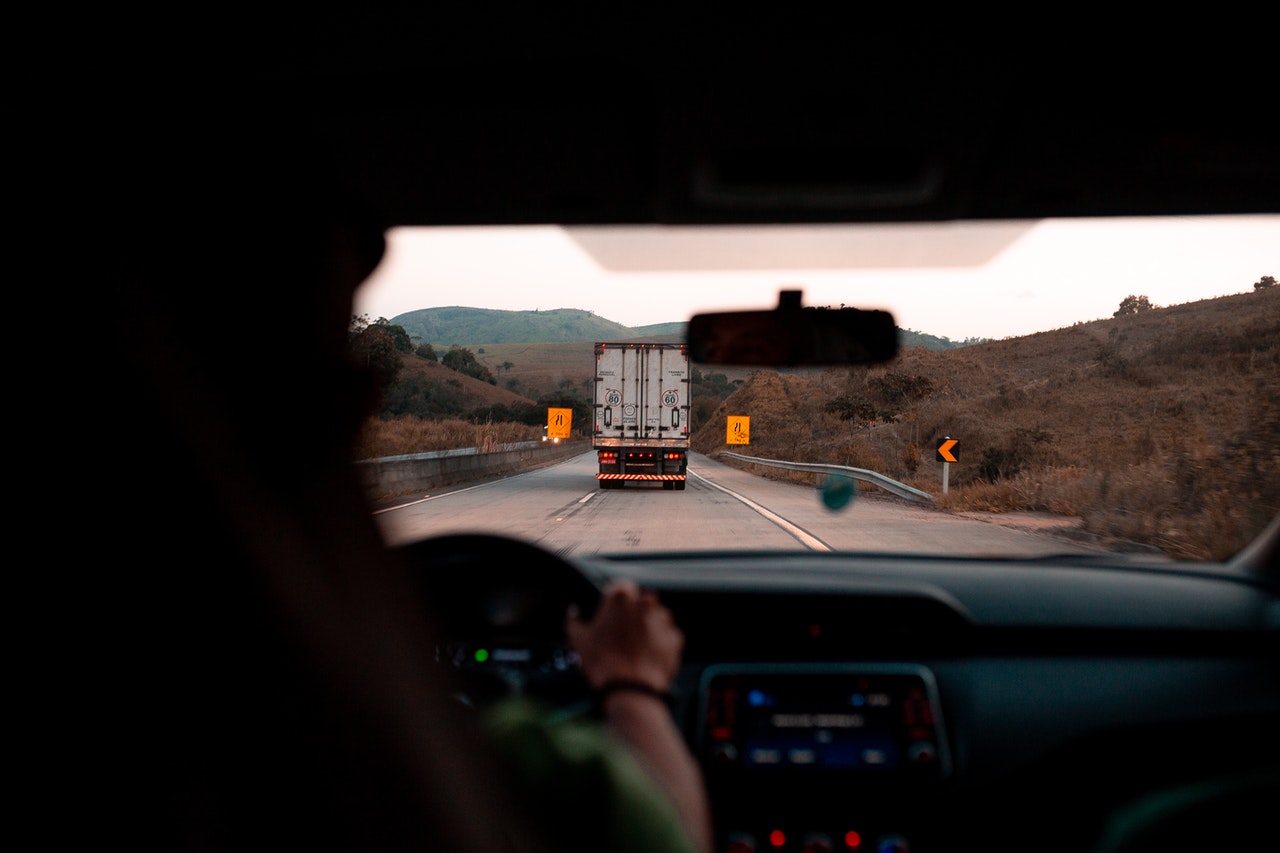 Can I be Charged With a Felony for My Third DUI?

Can I be Charged With a Felony for My Third DUI?

Facing a third-time DUI in California can result in serious ramifications, including a three-year license suspension, thousands of dollars in fines, and up to a year in jail. In California, a third DUI is a misdemeanor, but there are certain factors that may lead to felony charges. Most likely you will be charged with a misdemeanor so as long your driving didn’t hurt/kill another driver, passenger, citizen, etc.

While this is what you can expect following a third-time DUI, an attorney can help you navigate this process and you may receive a lighter sentence and even avoid jail time altogether. For example, it’s possible to undergo probation in lieu of jail time and even continue driving. Some unique programs and penalties that will allow you to avoid/reduce jail time and resume driving include:

However, there are also certain factors that can make DUI penalties harsher and may even disqualify you from receiving probation in lieu of jail time. These factors may include:

Additionally, since it’s a third DUI, the incident carries harsher penalties than the first or second offense and the judge is less likely to be lenient. That’s why having a criminal defense attorney on your side can make a difference. If you are in the state of California reach out to us at the H Law Group. We will work with you to ensure you get the right legal representation.