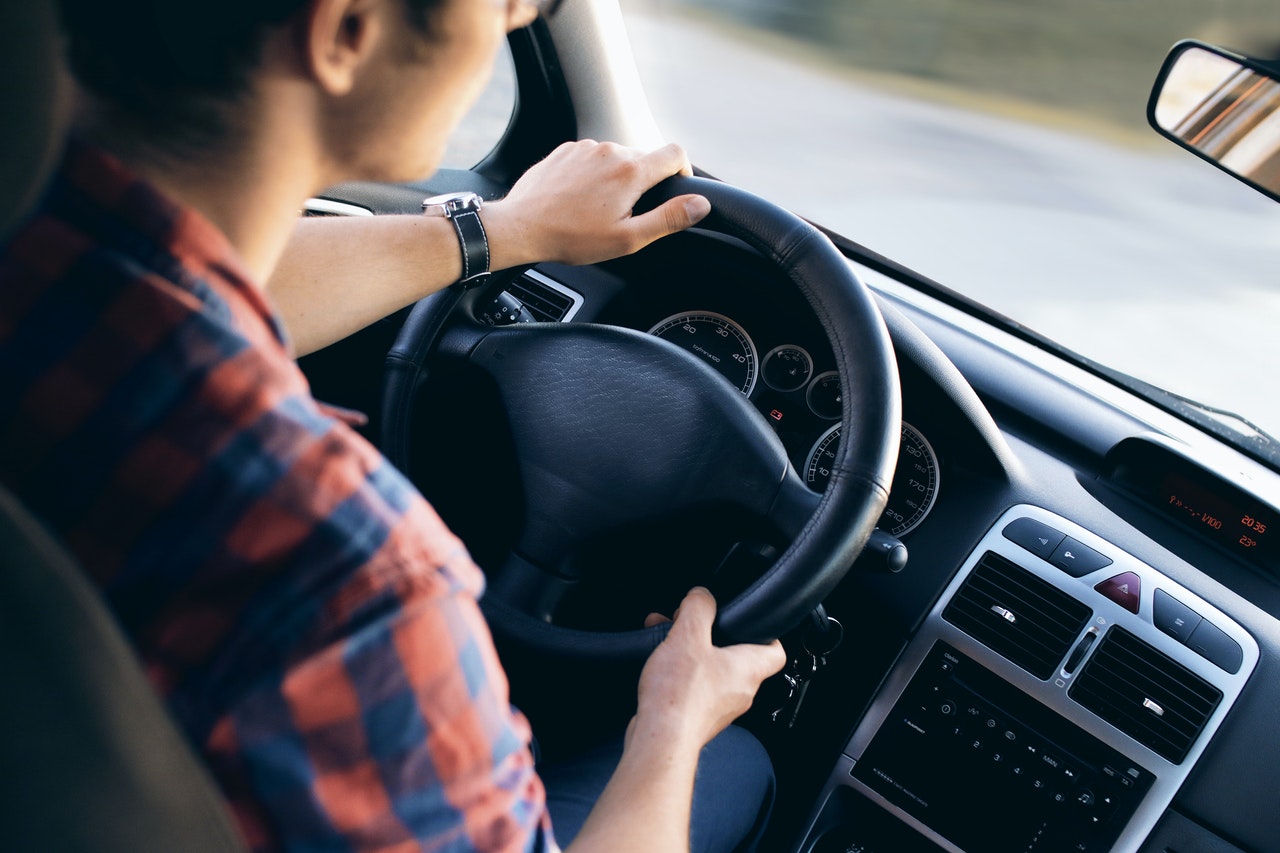 Can I Argue a 2nd DUI Down to a First Offense?

Can I Argue a 2nd DUI Down to a First Offense?

Almost everyone who has a DUI criminal record wants to get rid of it, and thankfully there are two ways to make that happen:

Let’s take a much closer look at both of these scenarios.

Getting your DUI records sealed means that the public cannot access all the information regarding your arrest or conviction. After it’s been sealed, your criminal record becomes confidential and is unavailable for future employers for background checks or public records.

The expungement is a process where all documentation regarding your DUI arrest gets destroyed. It’s different from sealing your records, as sealing just makes the records inaccessible to the public, while expungement erases the entire record. However, even if an expungement gets approved, one copy of your DUI criminal record remains within the law enforcement agency.

Should You Seal or Expunge Your Record?

The various requirements that you have to meet to expunge your DUI arrest records are different from the ones required just to seal them.

Your DUI criminal record can only be expunged if:

Should you have entered a plea of guilty, you could only seal your criminal record, and if after several years, your record remains clean, you can potentially get your record expunged.

If you want to seal your records, you usually have to meet the below requirements:

How To Start the Process

To begin clearing your record, you need to hire a DUI lawyer or an Expungement Assistance Service that deals with these sorts of cases.

Although your record can never be wiped out completely, getting it expunged or sealed is the best thing you can do, as it will enable you to resume your everyday life quickly. Do not hesitate to call us at the H Law Group.