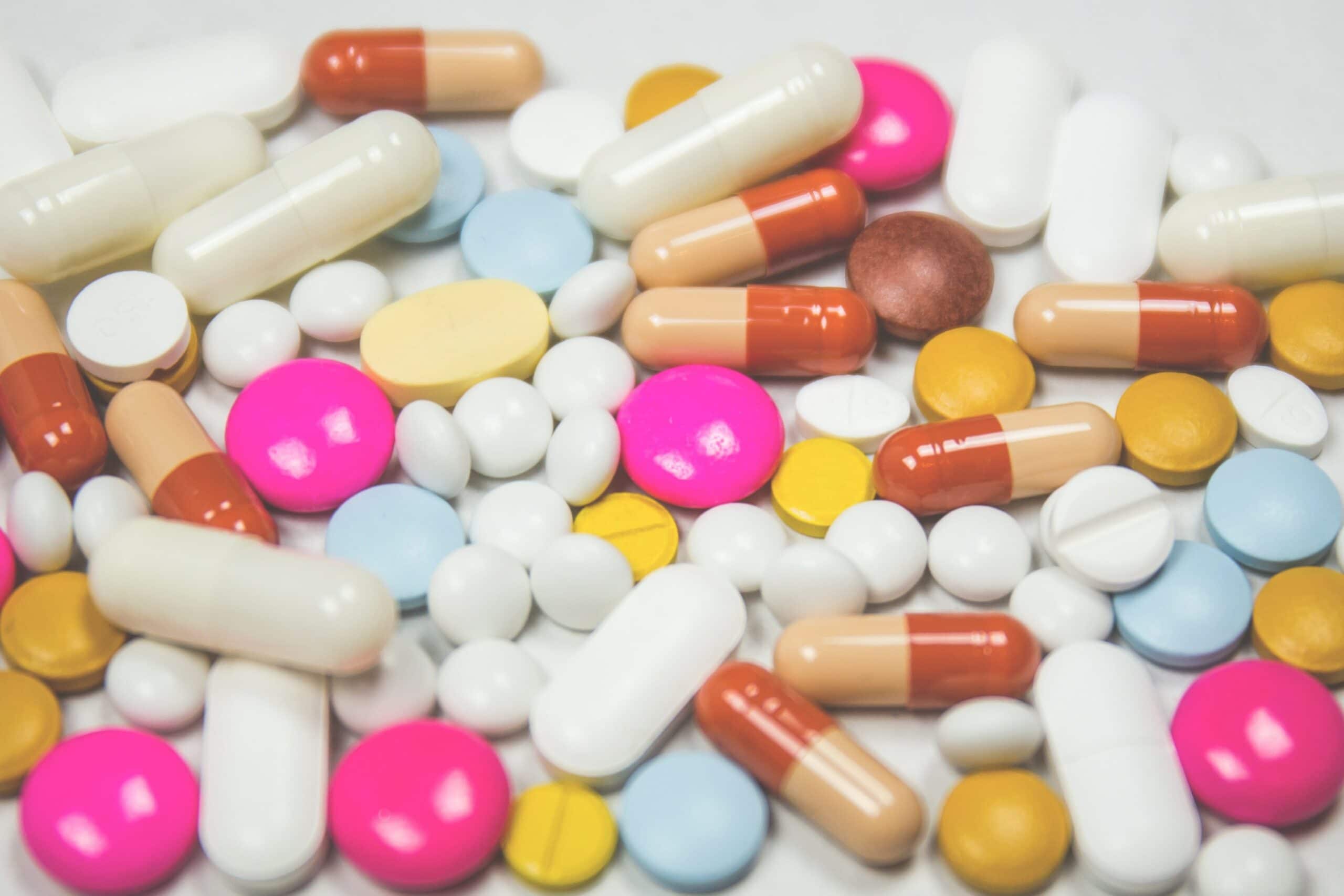 Can Controlled Substance Charges be Dropped?

The Health and Safety Code 11350 is the California statute that makes it a crime for a person to possess certain controlled substances without a valid prescription.

Language of Health and Safety Code 11350

The language of this statute states

except as otherwise provided in this division, every person who possesses…any controlled substance…unless upon the written prescription of a physician, dentist, podiatrist, or veterinarian licensed to practice in this state, shall be punished by imprisonment in a county jail for not more than one year.

In order for you to be found guilty of possession of a controlled substance, the prosecutor must prove all five elements beyond a reasonable doubt. These elements include:

This creates many questions about the meaning and definitions of what a controlled substance is, what possession means, what knowledge means,  and what is a usable amount.

A controlled substance is any drug or chemical whose manufacture, possession, or use is regulated by the United States Controlled Substances Act.

The drugs and substances that are governed by the Act include both illegal and legal substances. However, it does not govern marijuana and other stimulants.

The illegal substances governed by the Act are the ones you would normally think of - cocaine, heroin, LSD, and peyote, for example.

For the purpose of prosecution of this charge, a person has possession of a substance if he or she has control over it.

This can be either personally or through another person, and a person does not have to actually hold or touch something in order to possess it.

For example, have a baggie of cocaine in your pocket, in the trunk of your car, and in your storage unit are all valid forms of possession for possession of a controlled substance charge.

To be guilty under HS 11350, an accused must have knowledge of both:

The prosecutor only has to prove that the accused knew the drug was some type of drug; not necessarily the specific drug that you possessed.

For the purpose of prosecution of this charge, a “usable amount” is a quantity that is enough to be used by someone as a controlled substance.

Useless traces (or debris) are not usable amounts.

On the other hand, a usable amount does not have to be enough, in either amount or strength, to intoxicate the user. This is a fine line that exists, and leaves the argument open to both the prosecution and defense for what is “usable.”

Though you may find yourself charged with possession of a controlled substance, there are legal defenses available to you. They include:

Though the decision about whether to drop this charge is in the hands of the prosecutor, there are ways you and your attorney can mitigate the case or argue certain defenses in order to make the case harder for the prosecutor to prove.

For example, if your attorney is able to convince the judge that you would be a good candidate for a drug treatment and diversion program, that may result in the charges being dropped.

Additionally, if your attorney successfully argues that the controlled substances were not in your possession at the time of the arrest, the prosecutor may have no choice but to drop the charges.

The same is true if you did in fact have a valid prescription at the time of your arrest, and you show that to the court and prosecutor. The prosecutor would have to drop the charges because you did not commit a crime under the law.