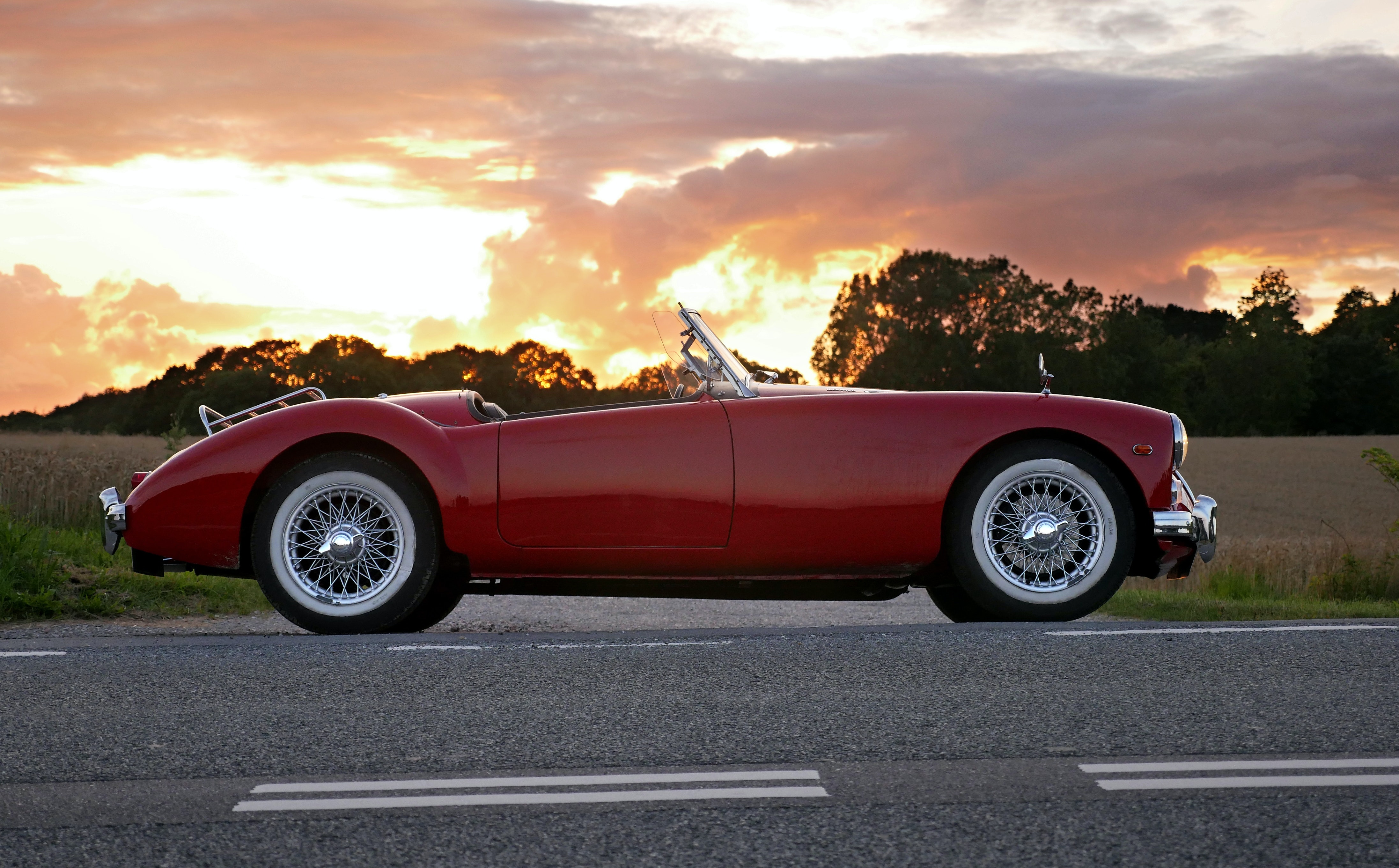 Can an Undocumented Immigrant Get a Driver’s License

Under California law, it is possible for an undocumented immigrant to get a driver’s license. The law, AB 60, states that people who are unable to provide proof of legal presence in the United States may get a valid California driver’s license if they:

The right to drive legally and have a valid form of identification is important to many undocumented immigrants, but this must be balanced against the risks taken in exposing themselves to local, state and federal law enforcement agencies.

Also, other California laws state local and state law enforcement agents may not ask someone about their immigration status and cannot notify federal authorities when they come in contact with a person with an AB 60 license. However, if the Department of Homeland Security or Ice or other federal agency specifically asks the California DMV about an individual who has an AB 60 license, the DMV can provide that person’s address and photo.

No protection under federal law

Risks of driving without a license

First of all, getting a valid AB 60 license means the individual has shown the knowledge and skills necessary to be a driver, which protects others on the road in addition to the driver. If a person is stopped by law enforcement while driving without a valid license, a violation of Vehicle Code 12500 VC, there are two possible options:

Charged as an infraction, with a potential fine of up to $250

Charged as a misdemeanor, with a potential fine of up to $1000 and up to six months of jail

An infraction is typically charged when the driver has no previous offenses, and a misdemeanor may be charged on a second offense. It is important to understand that an infraction is a non-criminal matter, but a conviction for a misdemeanor gives the person a criminal record.

Under California law, deportation is not a legal consequence for driving without a valid license.

As an undocumented immigrant, whether you choose to get an AB 60 driver’s license is very much a personal decision. The federal government’s policy regarding immigration is a major factor and does change over time. Generally, if you have no criminal history, have not fraudulently obtained a social security card or driver’s license in the past, are not currently being sought by immigration officials or other law enforcement agencies, and will be driving in California, it is wise to consider obtaining an AB 60 license.