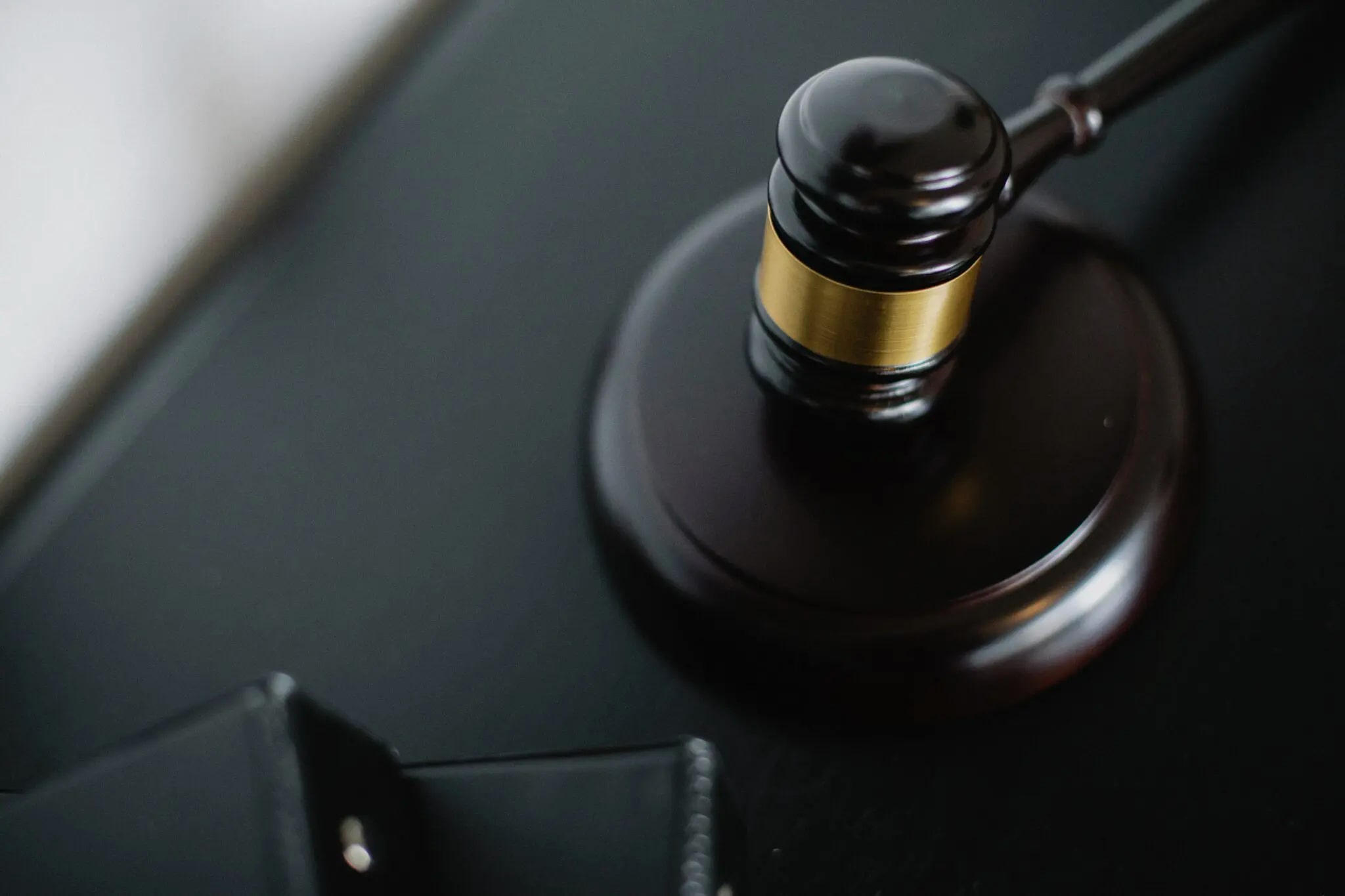 Can An Attorney Get Rid Of Criminal Charges Before The First Court Date?

Attorneys have many ways of helping the defendant in a criminal case. One way they build a reputation with clients is by working to get the charges dropped or dismissed. This is especially helpful when it happens before the first day in court. It will save the defendant money, time, and stress. Let’s see if your case might be eligible for early dismissal or dropped charges.

WHO CAN DROP OR DISMISS CHARGES?

In a case where the charges are dismissed or dropped, it typically takes the prosecutor to file that motion. There are some cases where the courts can make the ruling to drop or dismiss charges, but that is usually only in the case that a major legal error has been made in the case.

REASONS FOR DISMISSAL OR DROPPED CHARGES

Although there are countless reasons for dropping or dismissing charges, there are several common scenarios that have replayed in the courts over the years. These situations could help in your case so we will look into several that may help you out.

·         When a victim that is making the charges, backs out of a case or no longer wants to pursue the defendant, a prosecutor will dismiss or drop the charges. This happens when a victim becomes scared of retaliation, realizes that they cannot afford a full trial, or just changes their minds for other reasons.

·         A criminal defense attorney can look at a case and decide if there is enough evidence for the case. If he sees that there is a serious lack of evidence, he will negotiate with the prosecutor to get the charges dropped or dismissed so as not to waste time and resources.

·         Another situation for dismissal would be if the defendant’s fourth amendment rights had been violated by law enforcement or investigators. Evidence that is acquired without legal procedures, cannot be used in the court and must be disregarded. This can be as simple as a lack of a police warrant to search a property.

·         In addition to violation of the fourth amendment, if law enforcement fails to follow the procedures in place for criminal cases, the charges can be dropped. This includes such things as failure to read Miranda rights, leading in their interrogations, and even partaking in certain unlawful activities before the trial.

·         The courts are often overwhelmed and can lack the resources needed to handle all the cases that come through the system. If this is the case, they will focus on the most serious of cases and sometimes dismiss smaller criminal cases that they just can’t handle. They prioritize the cases on the defendant’s criminal record. If the defendant has no previous charges and the charges are misdemeanors, they can dismiss the case.

·         An attorney can also talk with a defendant about being a cooperative in a larger crime case. When you become cooperative with authorities on other cases, you can sometimes have your charges dropped or dismissed. Attorneys will often work the negotiations in your favor in these types of cases.

In the situations mentioned above, a criminal defense attorney will use their power of persuasion to convince a prosecutor that the trial is lacking a serious piece. If the prosecutor is convinced that the trial will never make it anywhere, they will relay that to the victim and discuss options. Although the prosecution doesn’t have to drop or dismiss, it is often in the best interest of both sides to avoid a trial if it isn’t going to be resolved.

It is extremely important for the attorney to gather as much information about the case before that first court date so he can try to get the charges dropped. He will interview his client and as many people as he can before the first day so he can present an argument to the prosecution about the flaws in the case. He will study evidence and gather all police records on the case in hopes that there is a loophole to get the charges dropped or dismissed before even entering a courtroom.