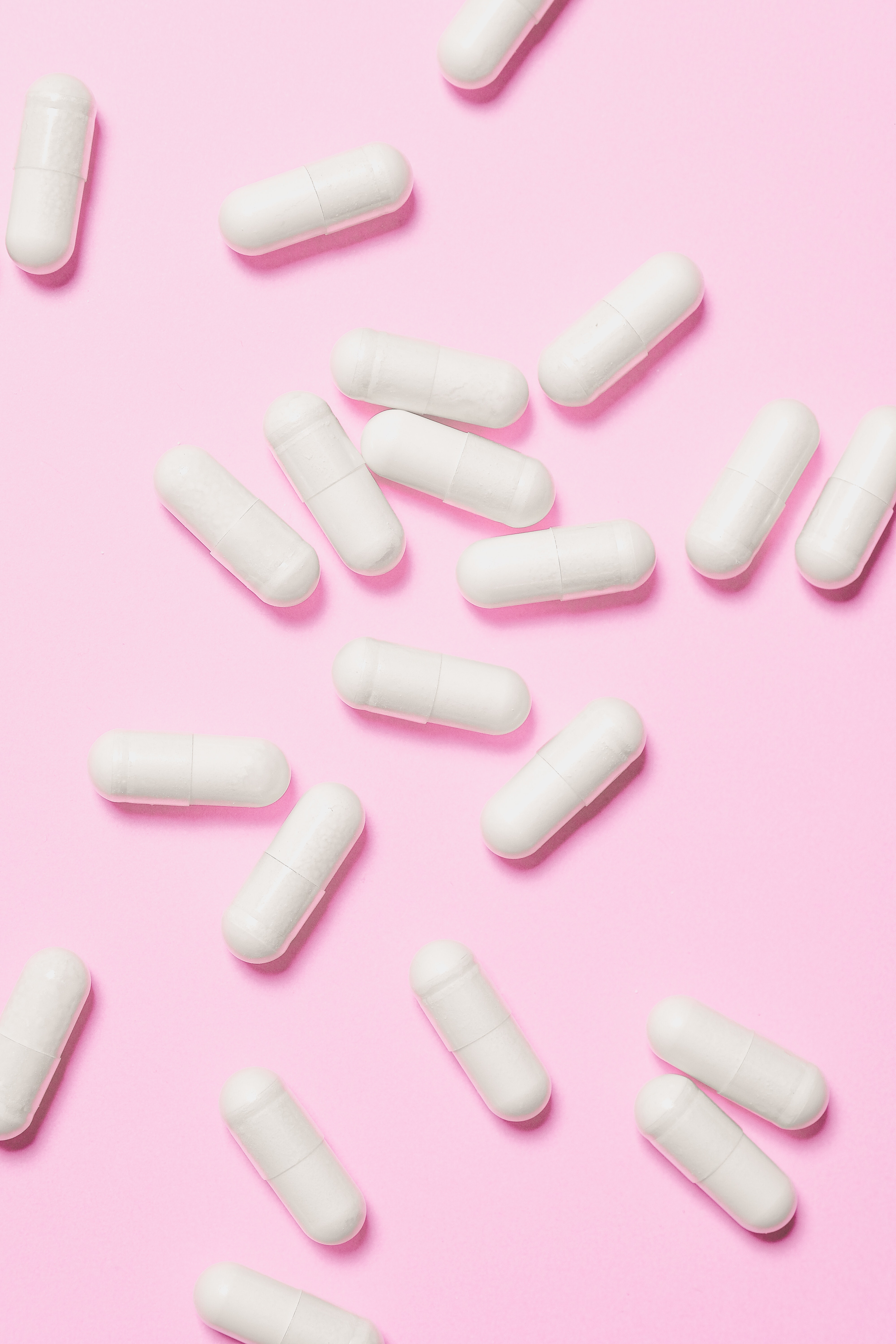 Can Ambien and Other Sleep Aids Affect Your Driving to the Point of DUI Charges?

Can Ambien and Other Sleep Aids Affect Your Driving to the Point of DUI Charges?

In many states, the answer to this question is “no.” But in the Golden State, the answer is a resounding “maybe.” California has one of the broadest drugged driving DUI laws in the country. In 2016, police officers arrested a man for driving under the influence of caffeine. Solano County prosecutors ultimately dropped the case. However, given the expansive nature of California Vehicle Code 23152(f), the charges might have held up in court.

The lesson is clear. If the DUI caffeine charges were legitimate, DUI Ambien charges could stick as well. The good news is that sleep aid DUIs could involve a number of defenses. So, if you were charged with an Ambien DUI, you need a tough L.A. defense attorney on your side. At H Law Group, we quickly evaluate your case and identify any applicable defenses. Then, once the case goes to court, we do not give up until we obtain the best possible result under the circumstances.

Your Rights in a Voluntary Intoxication Arrest

Most people are aware of the Fifth Amendment and its guarantee of the right to remain silent. However, most people don’t know how broad this right is, and how soon it applies during the criminal law process.

Courts are clear that silence is not limited to verbal silence. It also includes the right to physical silence. Defendants need not perform field sobriety tests (more on that below), pose for pictures, try on gloves, or appear in lineups.

Usually, these rights begin when custody begins. The C-word does not mean being placed in a cell or the back of a police car. Instead, custody begins when reasonable people don’t feel free to leave. Most people reach this point when they see flashing lights in their rearview mirrors.

There are some things to remember. For example, defendants must clearly assert their Fifth Amendment rights. Under current law, simply keeping quiet could be construed as a waiver. Additionally, these rights are not absolute. Everyone must comply with basic commands, like “license and registration please.” Furthermore, if defendants assert their Fifth Amendment rights, officers will almost certainly arrest them.

Certain blood tests can determine the level of Ambien and other sleep aids in a person’s system. But such tests are expensive. Additionally, federal law requires police officers to obtain search warrants before they extract blood samples.

So, although California has a per se drugged driving law, pretty much all these cases rely on the three approved Field Sobriety Tests. These tests all have weaknesses which a L.A. defense attorney can exploit.

These tests, except the unreliable HGN, only prove loss of function. That loss of function could be due to Ambien or natural fatigue. It’s almost impossible to distinguish between the two. That’s especially true in criminal court, where the burden of proof is so high.

DREs are increasingly common in SoCal criminal courts. These police technicians claim they can “recognize” drug use based solely on circumstantial evidence, mostly the FST results. Other circumstantial evidence includes glassy eyes and other physical symptoms. But lots of things, including fatigue, cause glassy or bloodshot eyes.

There are some other considerations as well. Usually, officers summon DREs to the scene to confirm a DUI drug arrest. So, there is a self-fulfilling-prophecy aspect. Furthermore, DREs learn pretty much everything they know at police-sponsored seminars.