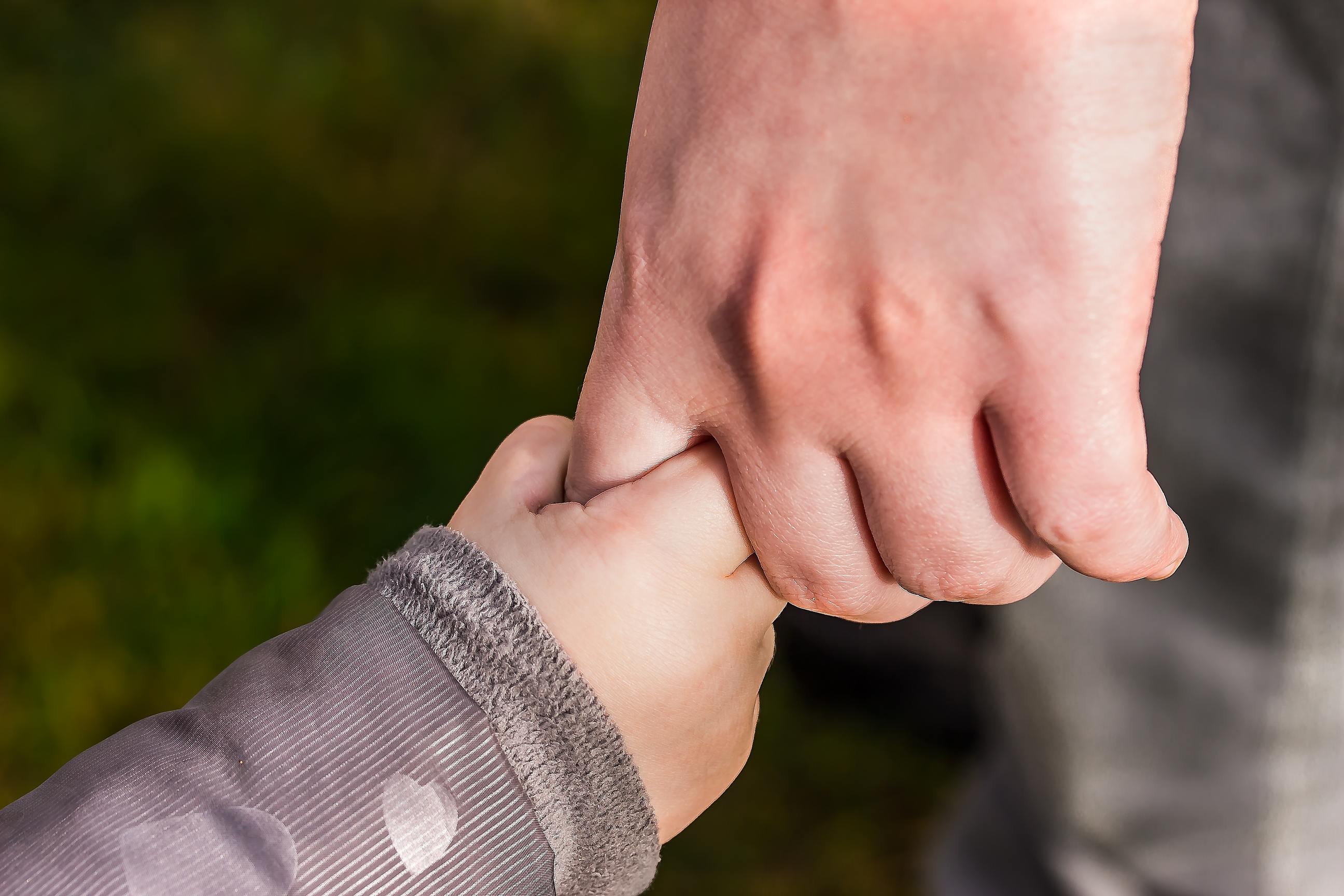 Can a DUI affect Child Custody?

When you are involved in a custody dispute, anything you do that influences your parenting can and will be used against you in court. This includes Driving Under the Influence (DUI), whether or not your child was in the car.

If you have been charged with a DUI and share custody of a child, this article is for you to help you understand your options and how to make the most of them for the sake of your child custody case.

Judges have a lot of wiggle room in the way they decide child custody cases, which can benefit or hurt your case. However, it is important to understand that child custody is a matter of the state, meaning that the state has an obligation to do what is deemed to be in the best interest of the child.

The “best interest of the child” standard is constantly in the judge’s mind when determining whether you are fit to care for the child in question.

Even if you have settled custody terms, a DUI after custody has been determined can still have negative ramifications, including losing custody of your children, regardless of what the custody agreement initially was.

Though being convicted of a DUI isn’t determinative of what will happen with your child custody case, it doesn’t mean that the DUI conviction won’t negatively influence your case.

The judge takes a lot into account when deciding child custody. Among all the subjective information collected for the judge about you and your parenting ability, the possible effect of substance dependency can weigh heavily in the judge’s decision. This means that even though there is no formula to calculate how much one DUI hurts your case, it is in your best interest to make clear to the court that your DUI is not an accurate representation of your parenting ability.

The particulars of your DUI charge matter a lot to the court. The court is attempting to gather information about your parenting and other person's parenting and use it to predict what is in the child’s best interest. Having multiple DUI convictions will form a pattern to the court that will paint you as an unfit parent whose substance misuse could prove dangerous to the child.

This is particularly true if your child was with you during any of those DUIs. Driving with a child in the car while under the influence usually results in an exacerbating charge of Child Endangerment.

If your DUI charge does include the fact that your child was in the car with you, you can expect a social worker to become involved to investigate the potential risk you could pose to your child. It may also lead to other consequences in criminal court.

If your DUI was a one-time occurrence, you have no prior history of alcohol or drug misuse, the child or children was not in the car at the time of the DUI. It occurred when you were not responsible for caring for them; then, the DUI may have less of an influence on the judge’s decision.

If possible, avoid the DUI charge and conviction by involving a DUI attorney as soon as possible, and attempt to reduce your charge through a plea deal between you and the prosecutor.

A criminal attorney is the most important thing to help you with your DUI charge in court, and they may also be able to help you in court over your child custody since they know the ins and outs of the system and what a judge looks at in their determination.