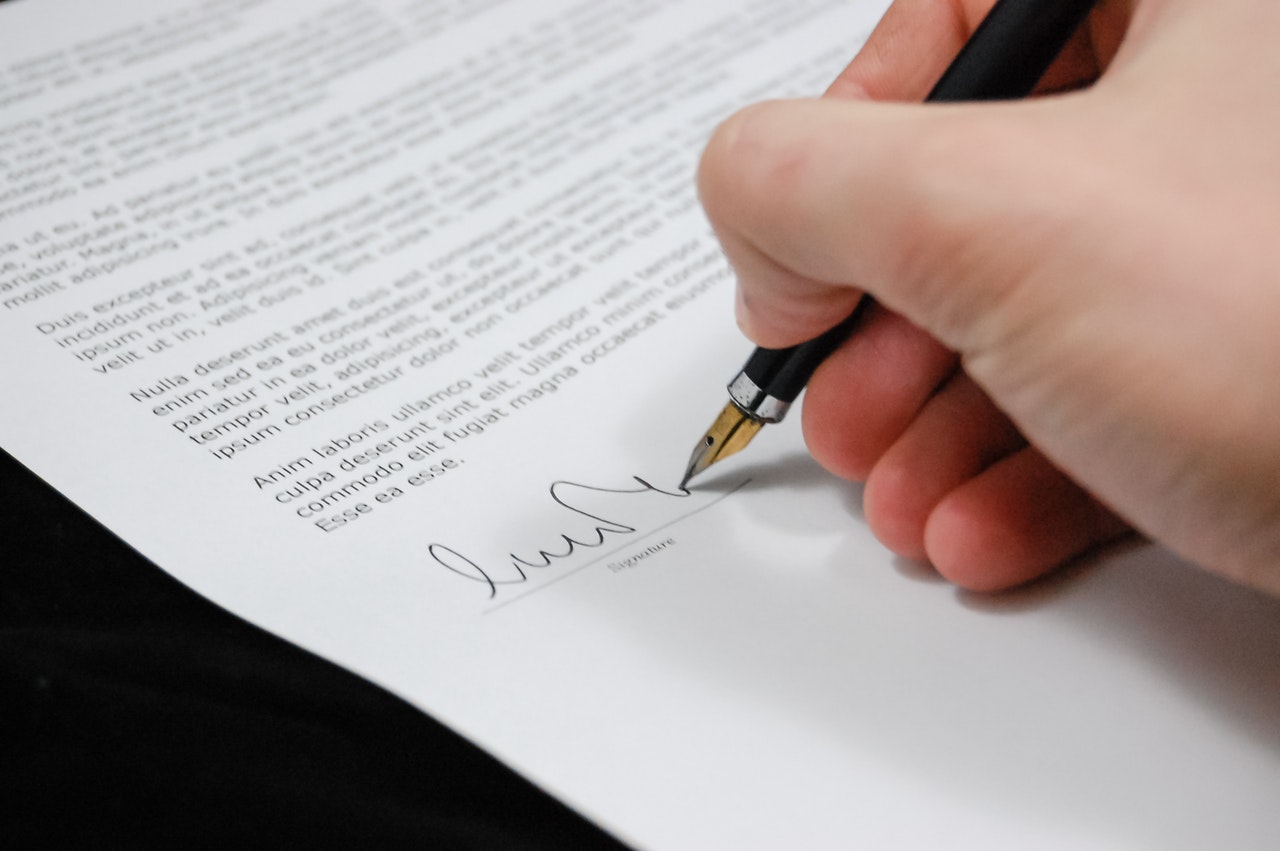 The primary legal change is a provision allowing officials to strip badges from officers for “serious misconduct.” Forty-six other states have similar laws. Other law revisions in the Golden State include limits on rubber bullets, tear gas, and face-down holds.

“We are in a crisis of trust when it comes to law enforcement right now, across the state, across the nation,” proclaimed California Attorney General Rob Bonta. “We’re delivering concrete solutions from banning dangerous holds that lead to asphyxia to multiple other mechanisms that improve accountability and oversight and transparency,” he added. California Gov. Gavin Newsom signed the bills at a Los Angeles park where police officers using excessive force killed a protester in 2018.

For the most part, law enforcement groups grudgingly endorsed the measures. “We cannot allow officers who demonstrate gross misconduct to continue to be members of the law enforcement profession; their licenses must be revoked,” remarked Peace Officers Research Association of California president Brian Marvel.

According to the newly-enacted bill, the Commission on Peace Officer Standards and Training, upon recommendation from a newly-created, nine-member disciplinary board, may decertify officers for such misconduct as:

Republican lawmakers and police groups bitterly opposed these reforms. Legislators only approved it after sponsors agreed to water down some provisions. For example, the original AB 26 included a mandatory decommission for the aforementioned infractions. The current version allows for a suspension in some cases.

Some provisions of this law are vague. AB 26 does not define the phrase “law enforcement gang” or distinguish it from a law enforcement advocacy group. There is also a big difference between intentionally and accidentally falsifying a police report. That’s especially true since these reports are normally subjective.

The bottom line here is that, although these provisions are in place, an LA crimes attorney must probably enforce them on behalf of victims.

Other general provisions in the law include mandates for additional training and duty for officers to intervene and stop excessive force situations in some cases.

Police officers routinely use rubber bullets, bean bags, tear gas cartridges, and other non-lethal projectiles to break up unruly demonstrations. They also often use mace or pepper spray to subdue unruly individuals. The new law prohibits the use of such kinetic projectiles if the demonstration is peaceful.

However, there is no clear line between “peaceful” and “unruly” demonstrations. Some people might reasonably believe that rock-throwing, inflammatory speeches, and property destruction are unruly.

Furthermore, AB 26 prohibits officers from aiming such projectiles at a person’s neck or other vulnerable areas. It’s difficult, but not impossible, to prove such intent in court.

Significantly, there is no de minimis restriction. The complained-of injury could be a red mark or sore spot. These victims are usually unable to file Section 1983 deprivation of civil rights complaints. However, they might be eligible for damages under AB 26.

Chokeholds, the knee-to-stomach hold, and other such moves often cause positional asphyxia. This condition is normally associated with small children who fall asleep in a restrained, slumped-over position. Falling asleep in a car seat or infant swing are classic examples.

Peace officers often only use the aforementioned moves in extreme cases. However, they frequently handcuff prone suspects. In the mid-1990s, first, the New York City Police Department and then the Federal Bureau of Investigation sharply limited the use of this dangerous maneuver.

Certain conditions, such as prolonged, less-intensive restraint, increase the risk of positional asphyxia. Additionally, suspects who are obese, have cardiovascular problems, or are under the influence of narcotics are especially susceptible to positional asphyxia. California law clearly requires officers to be aware of such increased risks and adjust their tactics appropriately.