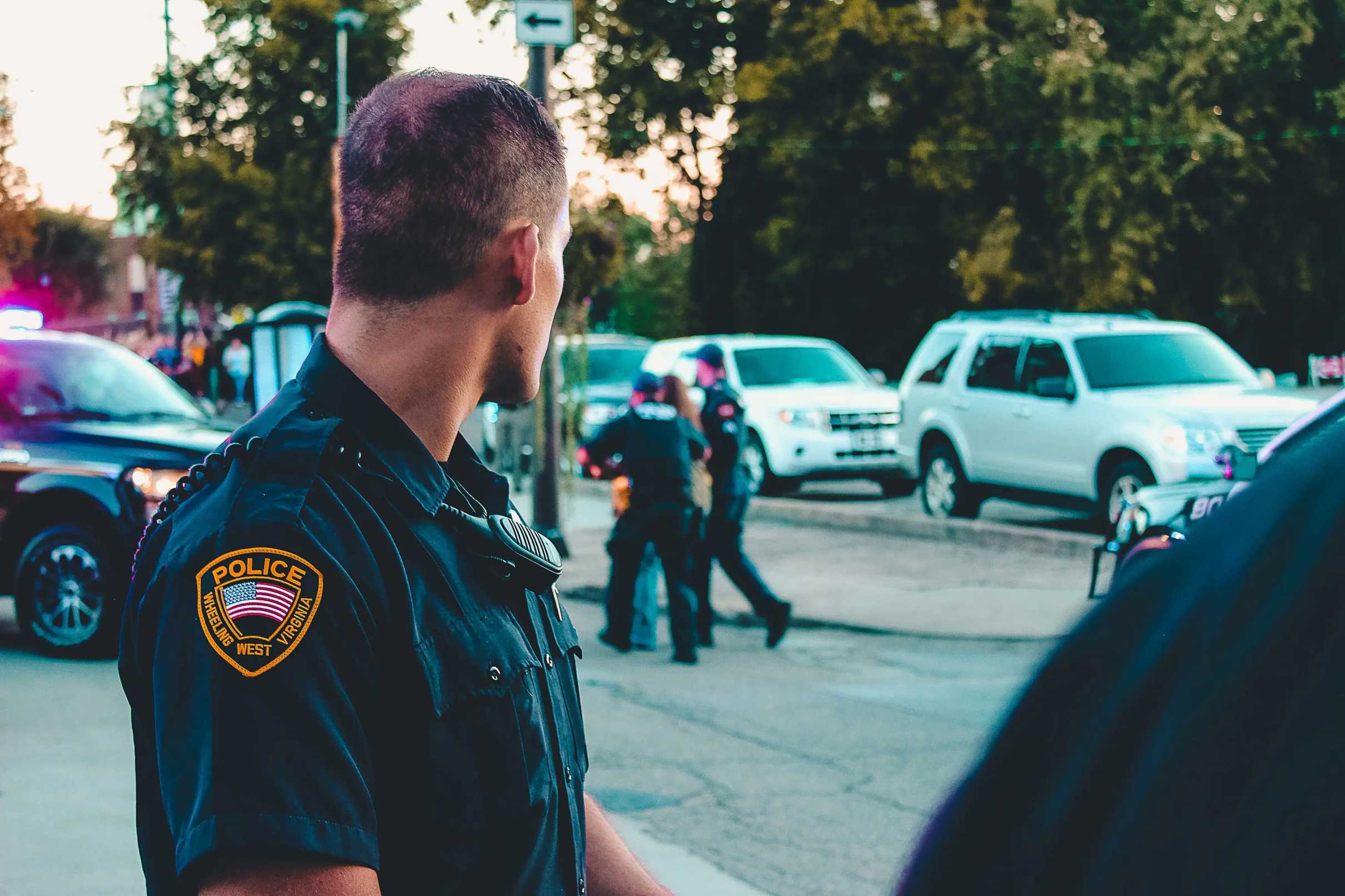 The Fourth Amendment of the United States Constitution protects you from all unreasonable searches and seizures. This means it is illegal to be searched by a law enforcement officer without probable cause. However, there are exceptions to these laws. So when can you be legally searched?

Stop and frisk laws stem from the Fourth Amendment of the Constitution, which protects citizens from unlawful searches and seizures. California law explains that law enforcement may temporarily detain a suspect, without an arrest warrant, under the following circumstances:

What is Reasonable Suspicion?

Reasonable suspicion allows police to stop and “pat down” anyone they suspect may be committing, have committed, or are about to commit a crime. Their suspicion alone is what permits them to stop you and search you.

Reasonable suspicion is based on observable conduct and/or information.

To perform a lawful stop of your person in the first place, police must have reasonable suspicion that you have or are about to commit a crime. Here’s an example:

Police observe a man dressed in black sitting in a car by himself in a known high crime area. Multiple people come up to the car window, exchange something with the man, and walk away. The driver then gets out of the car and begins to walk down the street.

Under these circumstances, based on the ruling in Terry v. Ohio, it would likely be lawful for police to detain the man and perform a pat-down of his outer clothing to ensure he was not armed with a dangerous weapon or in possession of a controlled substance that he is selling.

Because of the court case that legalized stop and frisk interactions, Terry v. Ohio, the stop can also be called a “Terry stop.”

Rights during a Stop & Frisk in CA

An unlawful stop and frisk, or Terry stop, is a serious civil rights violation. If the police did not have grounds to stop you in the first police, any subsequent evidence they found, as a result, may not be admissible in a court case against you.

As briefly mentioned above, if you are stopped, and police feel they have reasonable suspicion to pat you down, then you have been part of a Terry stop.

Once this occurs, if you have something on your person that leads to an arrest (i.e. an illegal substance, a gun that is not registered, a stolen gun, etc.), the first thing to do after you are arrested is to contact an experienced criminal defense attorney.

From there, your attorney can argue in court that the stop was not reasonable or legal in the first place. If they are successful, the evidence collected from you is ruled inadmissible.

Inadmissible evidence is evidence that cannot be used in court against you when trying to convict you of a crime.

Though it sounds easy enough, the arguments that must be made in order to be successful can be confessing and very open to interpretation under the law. Therefore, it is advised to retain an experienced criminal attorney if you find yourself in this position.