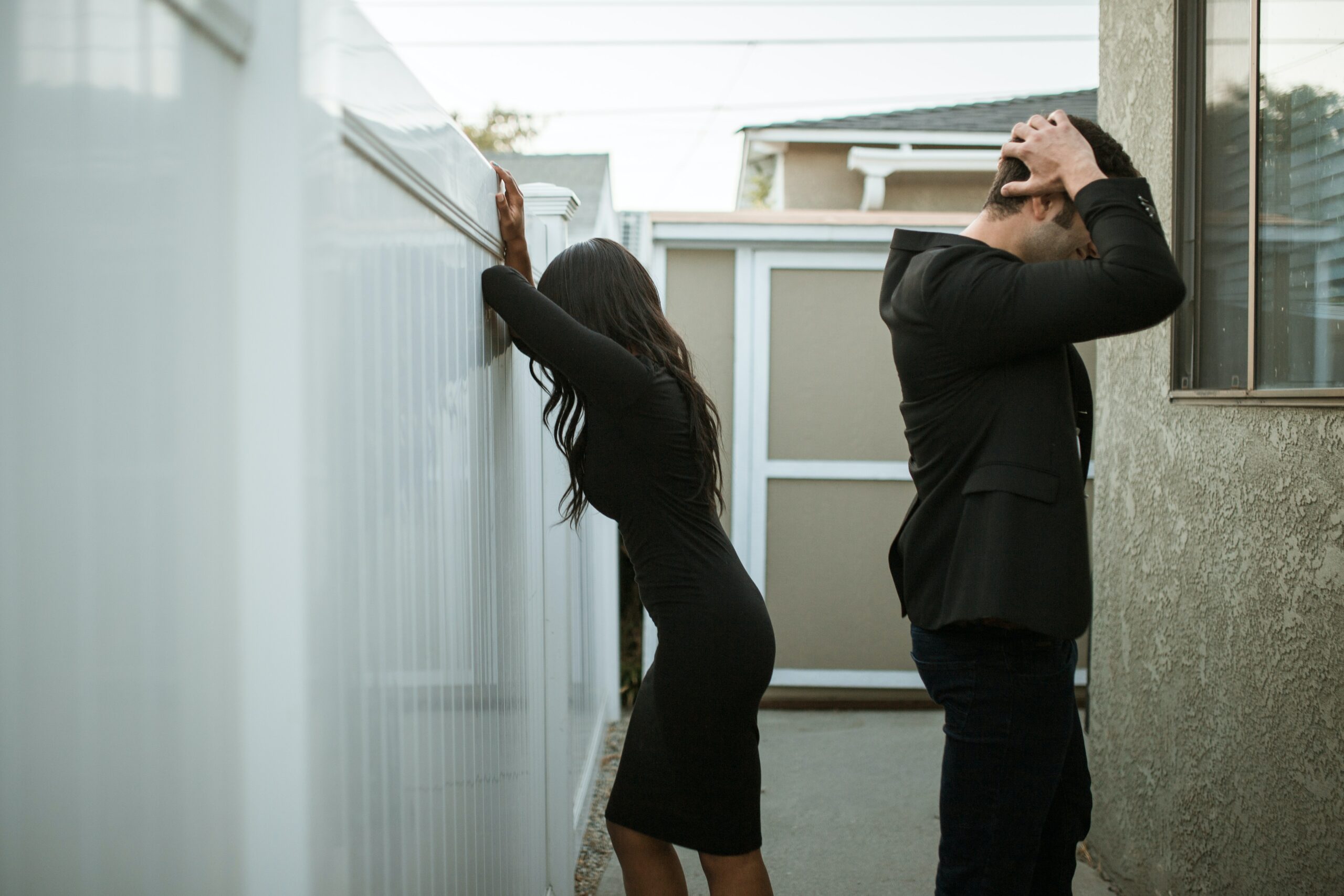 Being Falsely Accused of Domestic Violence

Posted on
February 9, 2021
in
Domestic Violence

What is Domestic Violence?

Under California law, domestic violence is defined as “abuse committed against an adult or a minor who is a spouse, former spouse, cohabitant, former cohabitant, or person with whom the suspect has had a child or is having or has had a dating or engagement relationship.”

Domestic violence charges can be charged as a misdemeanor or a felony, depending on the circumstances involved. Some deciding factors include the age of the victim, the injury alleged, if there was a weapon present, and/or if a minor was present. The punishments will range accordingly.

Reasons You May Be Falsely Accused of Domestic Violence

People may falsely accuse individuals of domestic violence for many reasons.

The most common reasons include disputes that arise during a divorce, custody hearings regarding children, property division during a separation, or just due to day-to-day stress of living under the same roof.

If the alleged victim is seeking marital assets in a divorce or seeking custody of children, they may believe that domestic violence allegations will help their cause in court.

Due to the prolonged fight that women have had against domestic violence, it’s expected that most significant others who complain of being abused are telling the truth. Because of this, police officers and district attorney’s will take the word of the abused partner as truth. Most laws are usually biased against the dominant partner in the relationship, who, in most cases is male.

In California, as long as a charge has been filed against you, you can be charged with a misdemeanor domestic violence under penal code 243(e) (1) even though your spouse exhibits no signs of physical abuse.

People who falsely accuse others of crimes they did not commit are usually emotionally unstable or vindictive.

If your spouse has a record of behaviors such as emotional outbursts, constant and aggressive demands for attention, tendency to lash out when things don’t go his/her way and tendencies towards jealousy, these may be signs that you can have the police called on you for a false allegation one day.

If this may be he case with you and an intimate partner, you can take some actions to limit their chances of sabotaging you. Some of the things you could do include:

Confiding with friends and family as your partner becomes erratic or unstable will give others information that can help corroborate your side of the story if the time comes that police become involved.

This is to avoid your spouse or intimate partner from sending themselves threatensing messages to themselves from your devices or email addresses.

Next Steps. Who Can Drop Charges?

Unfortunately, when you are falsely accessed of domestic violence, it is not up to the alleged vicitm to dismiss the charges. The prosecution is the only person that can drop charges. It takes the work of an experienced criminal defense attorney to zealously represent you and your interests when asking the prosecution to drop the charges.

Here is what you can do once you find yourself in this situation in order to protect your rights and secure your freedom after being falsely accused:

Do this immediately upon arrest. An experienced criminal defense attorney will be able to fight for you and put your interests first. Domestic violence laws cna be scary and complicated, so an experienced attorney can aid you in navigating the nuances ofthe law.

Even if the judge orders a protective order or restraining order against you based on false information from the victim, DO NOT violate it. If you do, it is just more evidence against you.

Common Defenses for When you are Falsely Accused

Even though you have been falsely accused of domestic violence, you and your attorney can work to fight those charges. There are multiple legal defenses available to you that may persuade the prosecution to dismiss or greatly reduce the charges against you.

Some viable defenses include:

What Happens to the Person Who Falsely Accused You?

Even after it’s become evident that false allegations were made, police and the district attorney are unlikely to file charges against the party that made the false accusation.

This is the case because of fear that if women are prosecuted for making false allegations, it might discourage other women from filing genuine cases. Although an accusation can be made, it is still incumbent upon the prosecutor to prove you have assaulted your partner beyond a reasonable doubt.