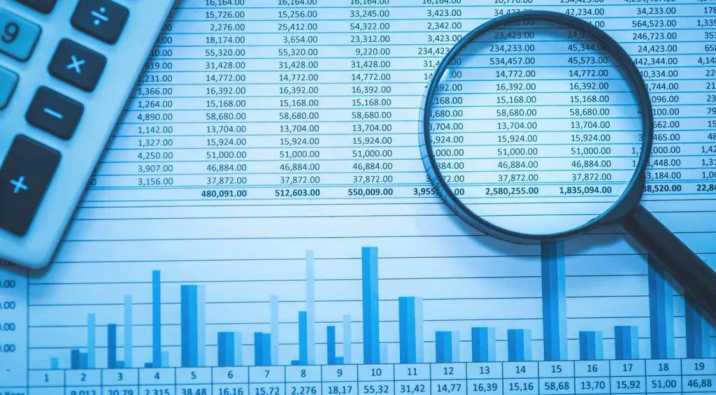 If you or a loved one has been charged with bank fraud, you should immediately contact the Los Angeles Bank Fraud Attorneys at The H Law Group. H Law Group is home to some of LA’s best attorneys, we serve Los Angeles County, Orange County, Riverside County, San Diego County, and Ventura County, so contact us for a free consultation if bank fraud charges have been filed against you or if you’re being investigated for bank fraud.

WHAT IS BANK FRAUD?

Bank fraud is a serious criminal offense that typically involves using unlawful means to obtain money or property owned or held by a bank or financial institution. Getting charged with bank fraud is life-changing and being convicted for it is even worse. Individuals who are convicted of bank fraud often feel the consequences in their personal lives, as well as their work life. Finding a job becomes much more difficult for an individual who has a bank fraud conviction on his record. So, if you’ve been charged with bank fraud or you’re being investigated for it in the State of California, you should immediately contact the experienced bank fraud attorneys at The H Law Group. They will do their best to fight for you and achieve the best possible outcome for you.

That said, mail fraud is a federal offense that is often investigated by federal agencies, such as the FBI and is prosecuted in federal court rather than state courts. That said, there are many fraud charges that can be brought in state court. Bank Fraud charges are set out in Section 1344 of the U.S Code. Bank fraud at the federal level can be punished with a maximum prison sentence of up to 30 years in federal prison, as well as the imposition of a fine of up to $1,000,000. In addition to the lengthy prison sentence and hefty prison fine, a bank fraud conviction can seriously hurt your reputation and make it very difficult for you to find a job, so if you’ve been charged with bank fraud, it’s in your best interest to hire an experienced bank fraud attorney to defend you and guide you through the criminal process.

Mail fraud is one of the most charged federal crimes. Mail fraud charges are typically brought against individuals who use U.S Mail to commit fraud. For example, if you were trying to defraud an individual and as part of the fraud, you received mail through USPS, you can be charged for mail fraud in addition to any bank fraud charges. You do not have to be successful in committing fraud to be convicted of mail fraud, simple using U.S mail to commit fraud is sufficient for the prosecution to convict you of mail fraud.

Counterfeiting is a charge that can be brought alongside bank fraud charges. For the prosecution to convict an individual of counterfeiting, it must show that the individual counterfeited or forged a document while attempting or committing fraud. Most of the cases that are prosecuted involve forging a driver’s license, birth certificates, or other documents in order to commit fraud. So, if as part of your scheme to defraud a bank or financial institution, you forge an identity document, such as a driver’s license, you might be charged with counterfeiting in addition to bank fraud. If you find yourself in this unfortunate situation, please contact the best fraud attorneys at The H Law Group.

Here are some of the most often charged Fraud Crimes that are prosecuted by the State of California:

If you or a loved has been charged with bank fraud in Los Angeles, CA or any of its surrounding areas, you should immediately contact Los Angeles Bank Fraud Lawyers at The H Law Group. We have experience defending those who have been charged with fraud, we will do our best to ensure that we achieve the best possible outcome in your case. Although we will try to dismiss your case outright, if the facts of your case are not in your favor, we will do our best to persuade the prosecution to reduce the bank fraud charges against you.