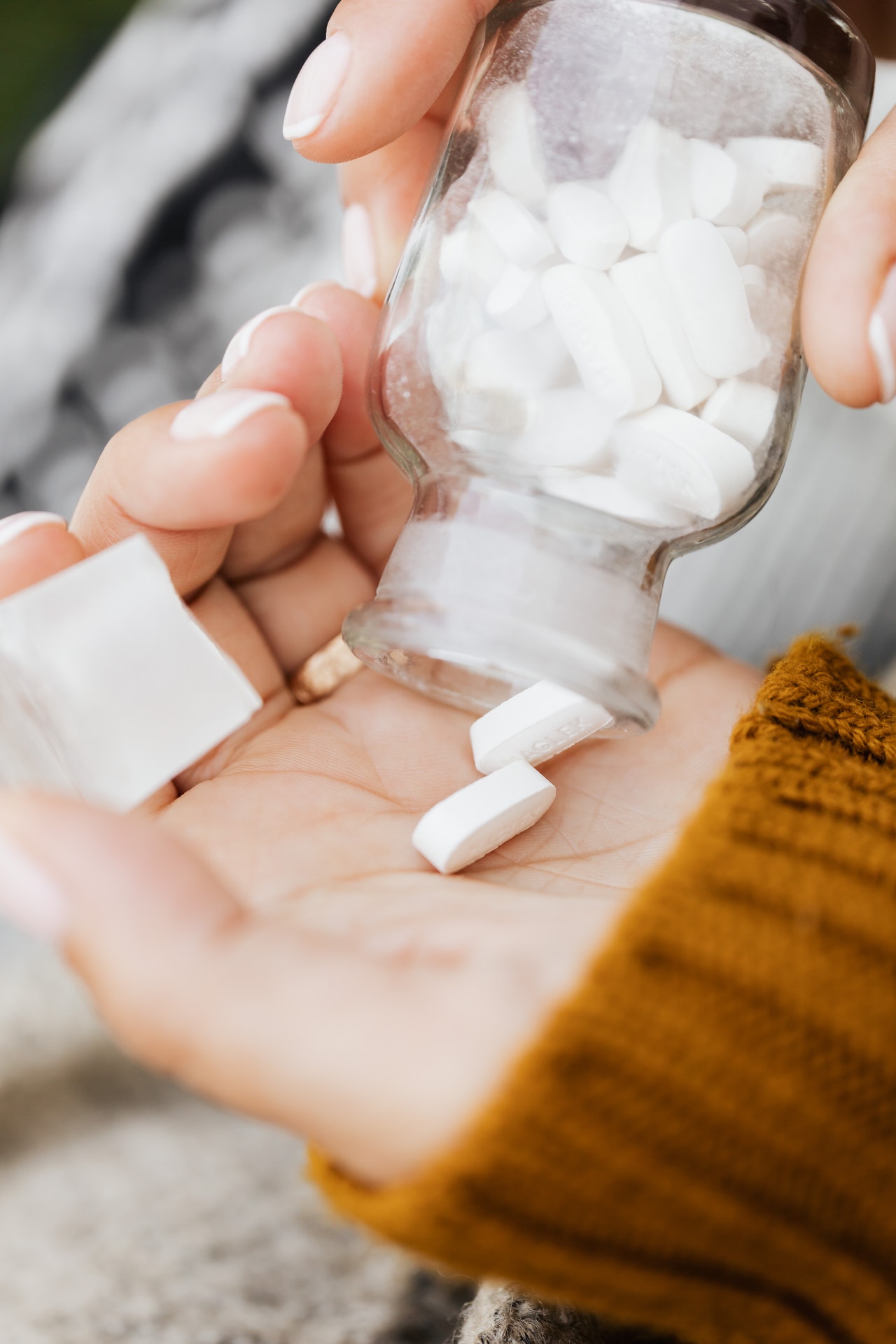 Are the Punishments for an Ambien DUI Considered a Felony or a Misdemeanor: Five Possibilities to Consider

Are the Punishments for an Ambien DUI Considered a Felony or a Misdemeanor: Five Possibilities to Consider

Normally, under California Vehicle Code 23152(f), an Ambien DUI is a misdemeanor. Most voluntary intoxication offenses, including DUI drugs, also have significant collateral consequences. Examples include sky-high auto insurance rates, possible drivers’ license suspension, and the stigma that comes with a DUI conviction.

In some cases, DUI is a felony in the Golden State. Some of the more common enhancements, and some proof issues they involve, are discussed below.

Like most states, California has a per se drugged driving law. So, it’s easier for prosecutors to make a prima facie case. But there are also a number of defenses available. The LA defense attorneys at H Law Group can leverage these defenses during pretrial settlement negotiations and during court hearings. Because the potential consequences are so severe, especially if a felony enhancement applies, you need an aggressive lawyer on your side.

A BAC above .15, which is a little less than twice the legal limit in most cases, could enhance a misdemeanor Ambien DUI to a felony. However, this enhancement doesn’t apply to most DUI-drug cases.

There is no “legal limit” in a drugged driving case. Instead, prosecutors must establish, beyond a reasonable doubt, that

The alcohol limit usually only comes into play in an Ambien DUI case if the defendant was under the influence of Ambien and alcohol.

Ambien blood tests are available. However, as mentioned, there’s no Ambien legal limit. Furthermore, officers may only extract blood samples from defendants if they have search warrants.

The speed enhancement in VC 2582 only applies in a few cases. The defendant must have been traveling at least 20mph over the limit. Furthermore, it’s generally not large enough to boost Ambien DUI charges from a misdemeanor to a felony.

There is no precise definition of reckless driving in California. VC 23103 prohibits driving in willful or wanton disregard of other peoples’ safety. That broad definition could apply to almost anything. Usually, law enforcement officers issue these citations if the defendant breaks two or more traffic laws together or in close succession.

DUI is usually a felony if the defendant had a passenger in the car who was under 14 at the time. Additionally, child welfare authorities routinely launch separate investigations in these cases.

These enhancements are not easy to prove in court. The child’s statement to a police officer about his/her age is usually inadmissible. It’s an out-of-court statement. Usually, prosecutors must subpoena the child.

Depending on the severity of the crash, a DUI collision enhancement could involve separate charges, like vehicular assault or vehicular manslaughter.

“Wheeling” the defendant is often difficult in these cases. By the time emergency responders arrive, the defendant has usually exited the vehicle, especially in a non-serious crash case. So, a civilian witness must testify that the defendant was, in fact, driving the car.

This felony enhancement is by far the most common one in California. Two prior DUI convictions in the last ten years increase an Ambien DUI to a felony. Those prior convictions could involve alcohol or drugs. They could also be test cases or no-test cases.

Truthfully, if the prior conviction occurred in California, there’s little any attorney can do to keep this enhancement from applying.

Non-state convictions are different. Legal rules usually require prosecutors to introduce a certified copy of the conviction record in court. Such paperwork is often difficult to obtain. Furthermore, not all drinking and driving offenses are DUIs. For example, many states, such as Florida, have a refusal-to-submit law. It’s illegal to refuse to provide a chemical sample on demand. This offense is a lot different from driving under the influence.

DUI drug cases could be felonies or misdemeanors, largely depending on the facts. For a confidential consultation with an experienced L.A. defense attorney, contact the H Law Group. Convenient payment plans are available.