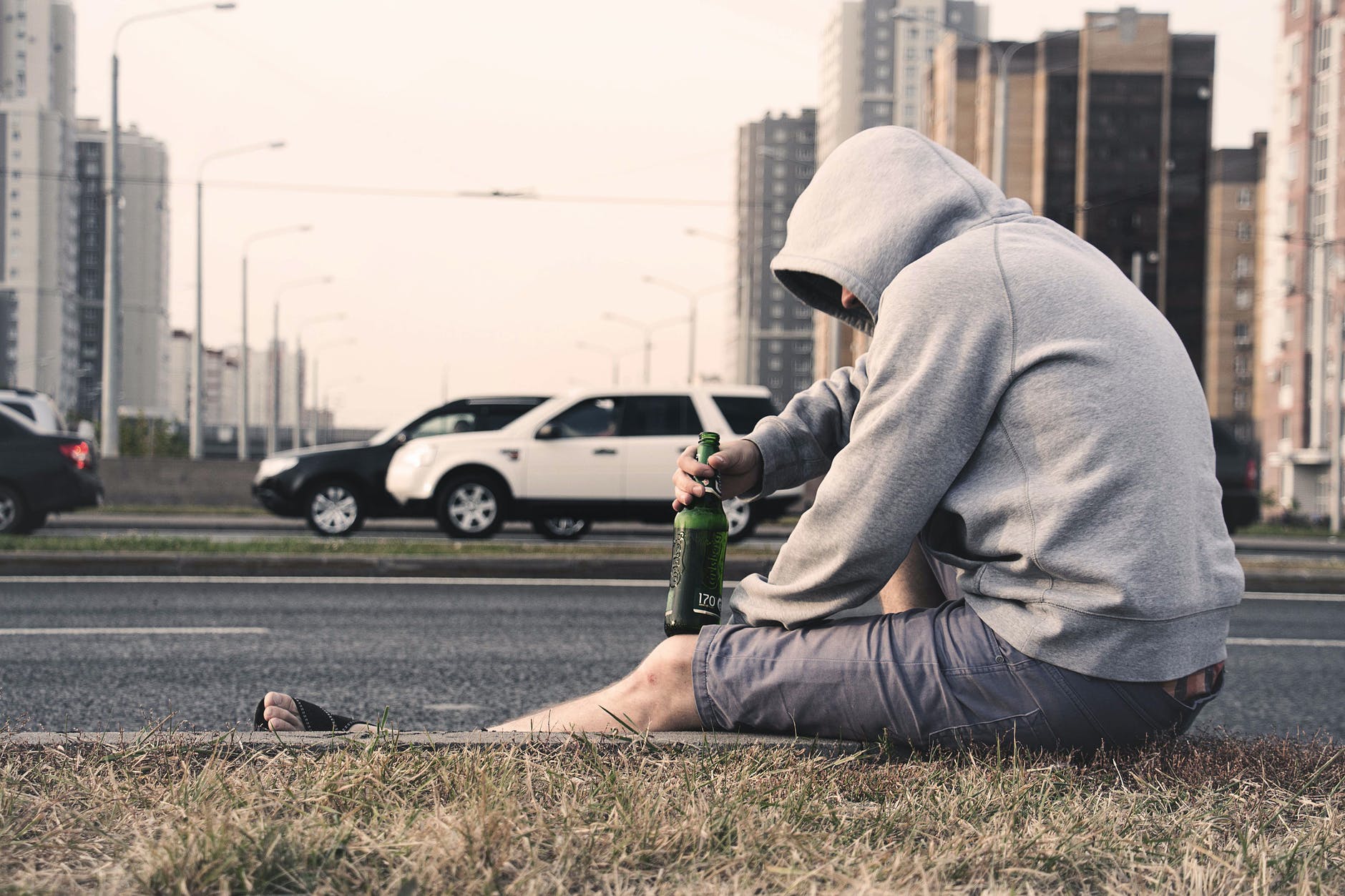 5 Things You Didn’t Know About a DUI

The DUI laws in the state of California can be very complex and confusing. In this brief article we will discuss several things you may not know about driving under the influence. It is important to understand these facts because they can have serious legal, financial, and emotional consequences. This is why it is also important to have a person on your side and finding the right attorney to represent you is so crucial.

Officers may contact you and begin investigating a potential violation of driving under the influence if they encounter you sleeping or passed out in your vehicle and suspect you are under the influence of drugs or alcohol.  The officer will often ask questions to determine if you were operating your vehicle and whether you were intoxicated. The officer may also attempt to gather other evidence to prove if you were operating a vehicle recently.

Officers may check the car’s engine to determine if it is still warm or check the position of the driver seat. Additionally, there may have been a citizen’s complaint or notification of seeing you operating a vehicle in an unsafe manner. All these efforts are to gather evidence to prove you were operating a vehicle and intoxicated prior to falling asleep in the car. Contacting an attorney after arrest or citation can provide the best defense against potential charges.

Even if the officer is unable to determine if the driver was under the influence, there is a possibility a person could be arrested for PC 647(f), drunk in public. Additionally, if there are open containers in the vehicle, you could be charged for a violation of California’s open container law. While both of these charges do not carry the same penalties or impacts as a DUI, they can still result in court hearings and fines. Therefore, hiring an attorney is so important after contact with law-enforcement. An attorney can assist in proper defenses to mitigate penalties or sanctions.

In the State of California, there is a Zero Tolerance law which prohibits any driver under the age of 21 from driving a vehicle with any amount of alcohol in their system. This law states that for drivers under the age of 21, it is illegal to drive with a .01% or greater blood alcohol level (BAC).  For a regular, or adult DUI charge, the BAC is .08% or greater, or if the prosecution is able to prove the driver was seriously impaired.

For drivers under the age of 21, the prosecution does not have to prove impairment. The prosecutor must only prove the driver had a measurable amount of alcohol in their system, and they were operating a vehicle. This is due to the fact it is illegal for those under the age of 21 to drink alcohol and therefore a “Zero-Tolerance” for those under 21 to operate a vehicle with any amount of alcohol in their system. Drivers also face harsher penalties for violation of the “Zero-Tolerance” DUI so it is important to contact an attorney to ensure your rights are protected and you are provided with professional advice for a proper defense.

An important thing to know about DUI conviction is the penalties, fines, and jail time increase significantly with multiple convictions. It is also important to know that a DUI conviction remains on your record for 10 years. Commonly referred to as the “washout period,” this is the time a conviction stays on your record and is considered when multiple DUI offenses occur. For example, the jail time for a first time DUI is a minimum of 48 hours up to 6 months. However, if a second DUI violation occurs within 10 years from that first DUI, the minimum jail time increases to 10 days for a second conviction, and a minimum of 120 days for the third conviction.

If you are charged with a 4th DUI within that 10 year “washout period,” it will be filed as a felony violation and the minimum jail sentence is 180 days and up to 3 years. Besides additional jail time, the fine for a 4th time DUI will be close to $2000, you will have your license suspended for 3 years, you must attend an 18-month DUI course, and put an ignition interlock device on your vehicle. A felony conviction also carries additional concerns such as a loss of rights and may prevent you from future employment and educational opportunities. Therefore, it is vital to obtain legal representation if you are arrested for multiple DUI charges.

In California, the amount of alcohol in your system determines both the fines you will pay, and the length of time you will have to attend a DUI school. For a first time DUI conviction with a BAC of less than .20, you will pay a fine of $843 and must attend a 3-month DUI class. For the same 1st time conviction, with a BAC greater than or equal to .20, you must pay a fine of $1,850 and attend a 9-month DUI school. If you refused to take a chemical test to determine BAC, the court will impose the same fine ($1,850) and length (9-month) of DUI school for the higher BAC (equal to or greater than .20).

#5 - DMV has separate administrative function from the court process

At the time of an arrest for a DUI violation, the officer will issue a Notice of Suspension and a temporary license. You may drive for 30 days from the date of that order or revocation provided your driver’s license has not expired, or your driving privilege has not been suspended or revoked for any other reason. But this is only a temporary license. You or your attorney must schedule a hearing with the DMV within ten days of the arrest to have a hearing. If this does not occur, your license could be suspended for an extended period of time.

The DMV suspension of your driver’s license is in an immediate administrative action taken against your privilege to drive a vehicle in California.  This is called Administrative Per Se (APS). Any sanction imposed by the DMV under this administrative action is independent and separate from any court-imposed jail sentence, fine, or another criminal penalty if convicted in a California criminal court. Additionally, if the DMV sets aside the administrative action against your driving privileges, this does not affect the criminal portion of your DUI arrest. You still must appear in court regarding the criminal charges. The vital thing to remember is after a DUI arrest, you must make a DMV appointment to schedule the APS hearing within ten days of arrest.

The laws and rules involving the arrest and conviction for DUI in California are complex and difficult to understand. You may feel lost during the process. It is important to understand an attorney can help you navigate these difficult challenges and provide you with a voice in court. A knowledgeable attorney in DUI knows the laws and what to expect, they provide you with the best defense and can help mitigate the cost, impact and penalties associated with a DUI conviction.