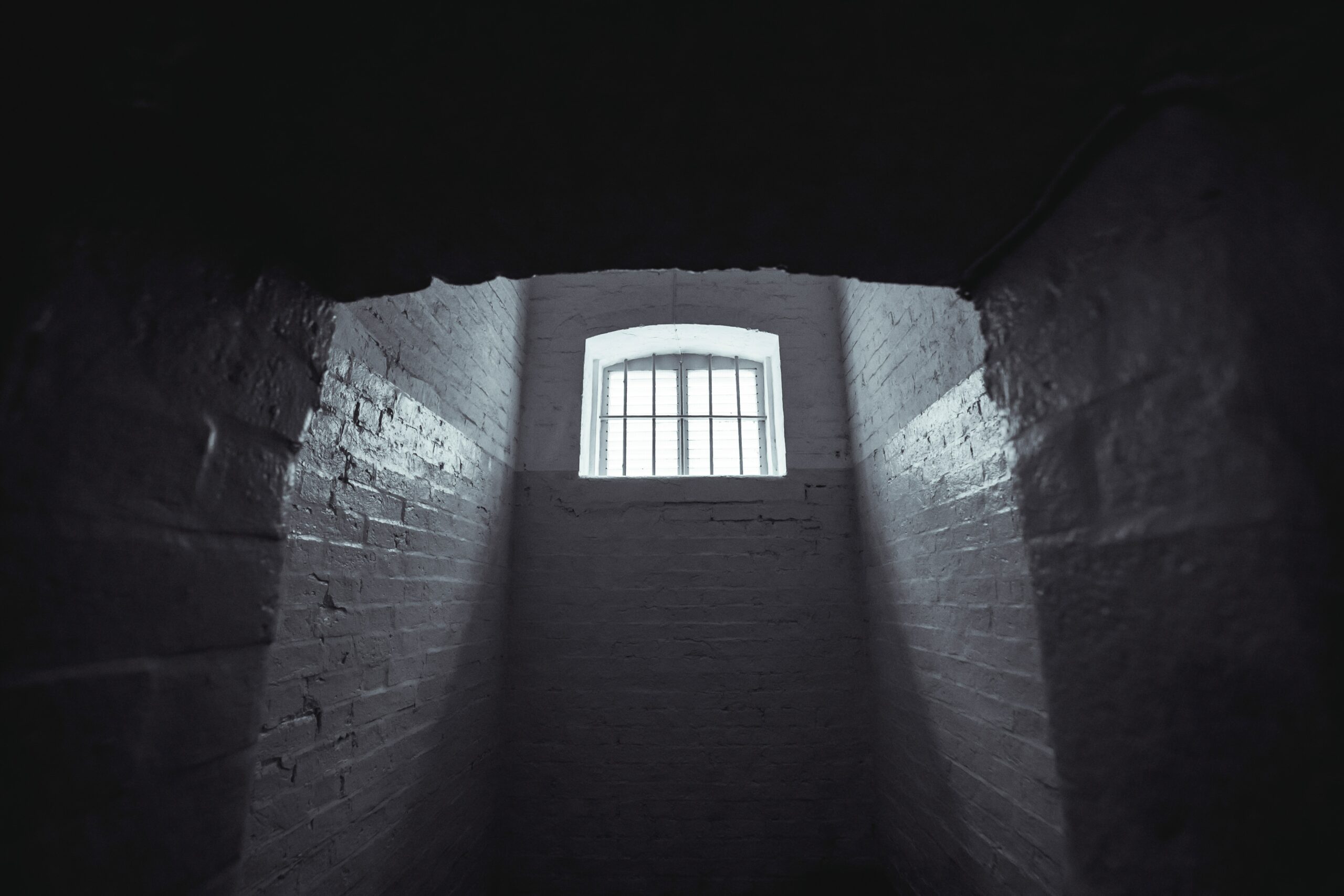 5 Things You Didn’t know about a DUI

When you are arrested on suspicion of a DUI, it can be scary. Sometimes understanding other facts about DUIs, whether they relate to your specific case or not, can help ease your nerves, as well as your defense.

These five facts can also help you better understand how “easy” it can be to drink and drive.

As you will read below, it does not take much alcohol to become intoxicated enough not to drive safely. You will also read the effects of first DUI convictions on children and young people under 21 years old.

1. For drivers under 21 years old, California has a No Tolerance policy that does not allow any alcohol to be in the blood system while behind the wheel.

The blood alcohol level (BAC) allowed in the body when pulled over for a DUI is .08. This is anywhere from 1 to 3 drinks in 3 hours, depending on sex and weight.

2. It doesn’t take many drinks or alcohol consumption to surpass the .08 BAC maximum level to drive.

It is important to remember that one drink isn’t necessarily what a bartender serves you or what you make yourself at home. One drink is equal to one 12 ounce beer, five ounces of wine, or one shot of hard alcohol (vodka, gin, whiskey, tequila, etc.).

When served a mixed drink at a bar, there is typically more than one shot of hard alcohol in the glass. Additionally, the normal wine pour is 8 ounces as well. Both are over the “standard” drink measurement.

3.Impairment does not depend on the type of alcohol consumed

The type of alcohol is irrelevant to how drunk you may or may not become. The only thing that matters is the number of drinks you consume over a certain period of time.

Additionally, despite myths and misconceptions, coffee, a cold shower, water consumption, and/or exercise will not make a person soberer; only time will lower your blood alcohol level.

4. About one-third of those arrested for drunk driving are repeat offenders.

If this is the case, it can only increase your penalties.

For a first time DUI conviction, jail time and fines can be relatively minimal. However, the more DUI convictions that you commit, the worse the penalties can become.

5. Kids and teens who get involved with alcohol at a young age are seven times more likely to be involved in an alcohol-related crash in their lives

This has to do with the early influence of alcohol on young people’s brains and the effect that can have on addiction and abuse.

As stated above, the tolerance for young people under 21 years old committing a DUI is no existent. There is no tolerance. Thus, it makes teens more susceptible to harsher penalties for DUI convictions.

It also goes without saying that the younger a person is, the less experienced a driver. An inexperienced driver mixed with alcohol behind the wheel can lead to terrible consequences, worse than a conviction.