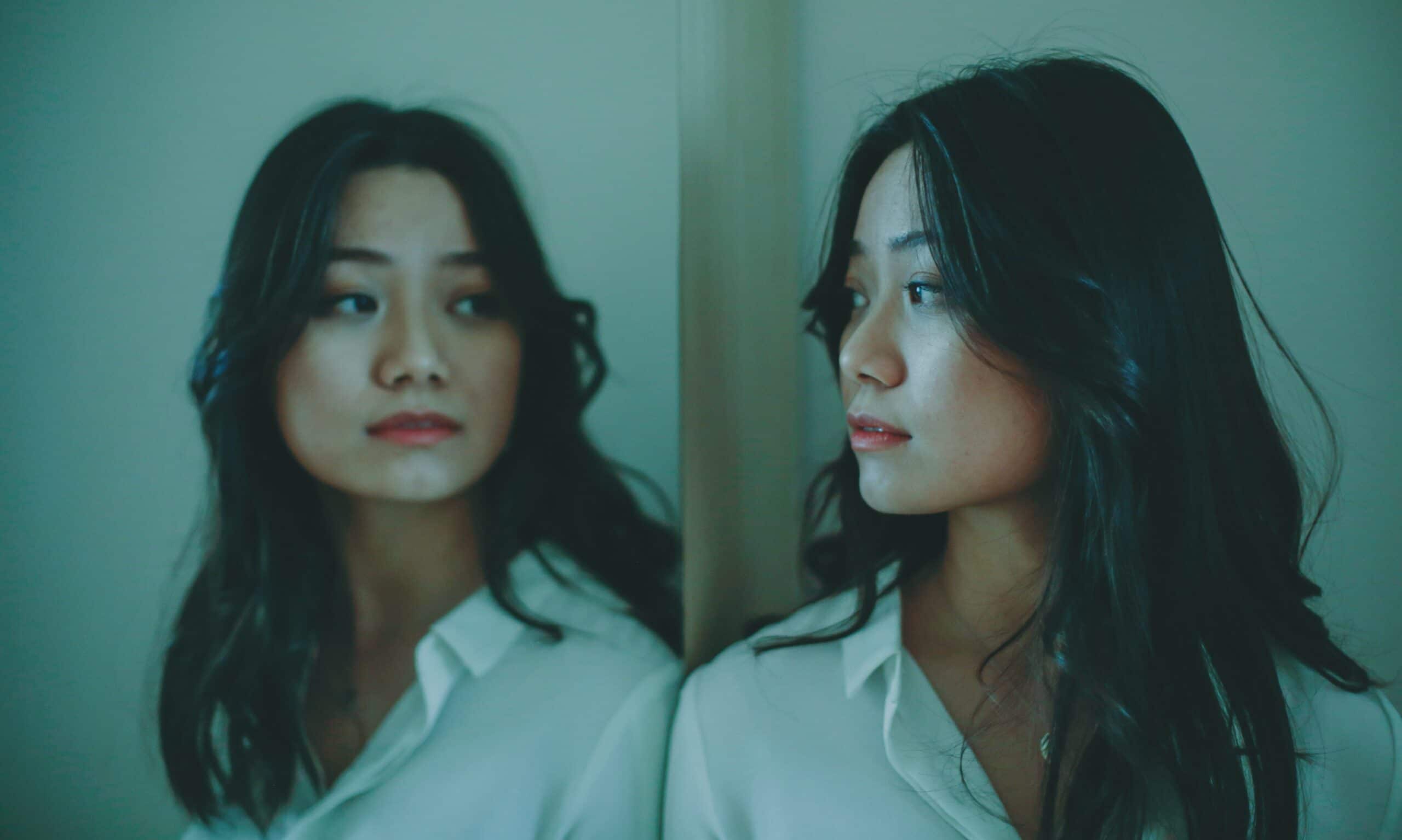 4 Tips For a Domestic Violence Arrest

Posted on
January 28, 2021
in
Domestic Violence

Domestic Violence, or California Penal Code 13700, is a complicated and scary charge to be arrested for. The time of arrest is often very emotional, confusing, and scary.

Below are four tips for a domestic violence arrest.

After the accused has been arrested, the first step is typically a bond being set. Once a person is arrested on any charge, even before charges are filed by the District Attorney, the accused will have a bond hearing to determine what their bond will be set out in order to secure their release from jail.

From there, if charges are dismissed, the accused is released without further incident.

If charges are filed, the accused will remain in jail until they can see the judge on their case.

Once someone is arrested on charges, it is advisable to retain an experienced criminal defense attorney. An attorney will not only understand the laws and intricacies of the court system, but they will zealously advocate for you throughout the process.

When first meeting with your attorney, it is extremely important to explain what happened in your own words.

Additionally, it is best to provide all possible favorable information that may be used in negotiations. This could include any violent history the victim has against the defendant, false accusations that were made by the alleged victim, psychological illnesses or drug addictions, and other similar behaviors that may explain the events in a different context.

It is also extremely important to state what information is NOT favorable to you. It is always better for your attorney to have less favorable information about you or the case, instead of being surprised by it, when the prosecutor or victim brings it up.

Once domestic violence charges are filed against the defendant, the defendant will appear in court with their attorney for the arraignment.

The arraignment is when you will enter your plea of guilty or not guilty. From there, the case will proceed accordingly. More likely than not, the defendant will enter a plea of not guilty.

After that, there will be next court dates set for the future.

At any point in the process, you can change your plea from not guilty to guilty. From there, a sentencing phase will commence.

The defendant always has the right to a jury trial for any charges they are facing. This is the time when the prosecutor must bring all evidence against the defendant and try to argue for your conviction.

Your attorney has the opportunity to put on evidence and argue on your behalf also, though it is not legally required. Only the State is required to act.

In contrast, the vast majority of cases end with a plea, generally based on plea negotiations between the prosecutor and criminal defense attorney. These are often an ideal resolution for both sides.

However, it is extremely important to understand any offers and whether jail or prison time will be issued, if probation will be required and whether there are any other consequences that may arise from the sentence.