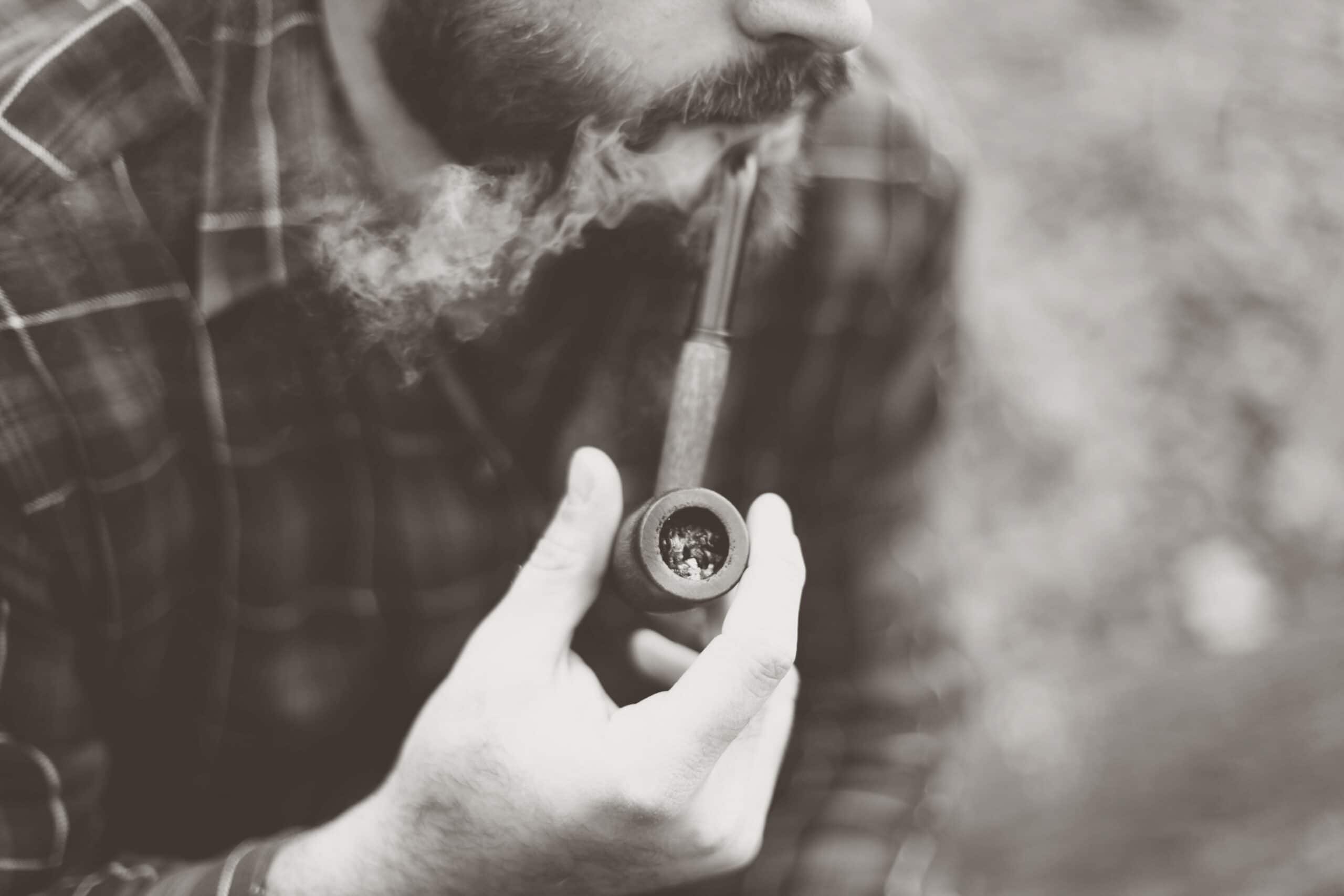 10 Things to Know about a Marijuana DUI

This article will go over 10 things that you may not know about marijuana DUIs.

Yes, you can still be arrested and convicted for a marijuana DUI, even though marijuana use is legal in California.

Under California Vehicle Code 23152(f), you can be arrested and charged for driving under the influence of drugs if the drug impaired your mental abilities so as to render you unable to drive with the caution of a sober person.

Under California Vehicle Code 23152(f), it is unlawful for a person who is under the influence of any drug to drive a vehicle.

This means the prosecutor must prove each of these elements in order to convict you of a marijuana DUI. The elements include:

There is not a universally developed and adopted chemical test in which all law enforcement uses nation-wide; unlike with the breathalyzer for alcohol DUIs.

The most conclusive chemical tests for marijuana DUIs are blood tests and urine tests.

However, there are multiple devices currently in development and testing that can use a saliva swab from the driver to determine if there is THC present in the body. From there, the police officers have probable cause to request a search warrant for the driver’s blood or urine.

4. Other Forms of Testing (Non-Chemical)

Driving conduct that may show driving under the influence of marijuana:

This list is not exhaustive. There are many “tells” or “triggers” that police officers can examine to have probable cause to arrest you for suspicion of a marijuana DUI.

5. Effects of Marijuana on driving

When ingested, the drug passes quickly from the lungs to the bloodstream and then to the brain and other organs. The main chemical component that affects the body is the THC in the marijuana. Besides a “high,” this can cause:

There are still some studies that are inconclusive about the effect marijuana has on driving. However, a lot of research tends to show that driving after having smoked or ingested marijuana may double the risk of causing an accident.

6. How Long Does Marijuana Stay in Your System?

If you use marijuana regularly, the THC can remain in your system for up to 30 days.

7. How Much Marijuana in your System Proves Impairment?

Under California law, there is no “per se” violation for marijuana DUI, unlike with alcohol DUIs. This means there is no level of THC  that is considered illegal or when the law presumes you are under the influence and can’t drive.

Merely because a blood, urine, or saliva test revealed the presence of marijuana in your system is not evidence of impairment.

THC can be detectable for up to 12 hours after ingestion or inhalation, long after its effects have dissipated and you are no longer “high.”

A urine test that shows THC metabolites in your system only means that you could have last smoked up to a month ago, so a good and experienced defense attorney can argue that you  have smoked, but it was not in the time period while driving; and though there is marijuana in your system, you were no longer high and feeling the effects of the THC to cause impairment.

A first marijuana DUI conviction is a misdemeanor. Penalties can include:

Each subsequent conviction can increase the penalties, including the jail time.

There are circumstances in which a first marijuana DUI conviction can be a felony. This is when there is a death involved, serious bodily injury, or a prior alcohol DUI, making this your second DUI conviction in general.

Under California Vehicle Code 23152(f), you can seek post-conviction relief in the form of a DUI expungement. You can obtain the expungement by petitioning the court under Penal Code 1203.4.

When you expunge your conviction, you can state under oath that you have not been convicted of that offense and the previous conviction will not appear on any public record databases. The expungement will mean that you won’t have a criminal record.