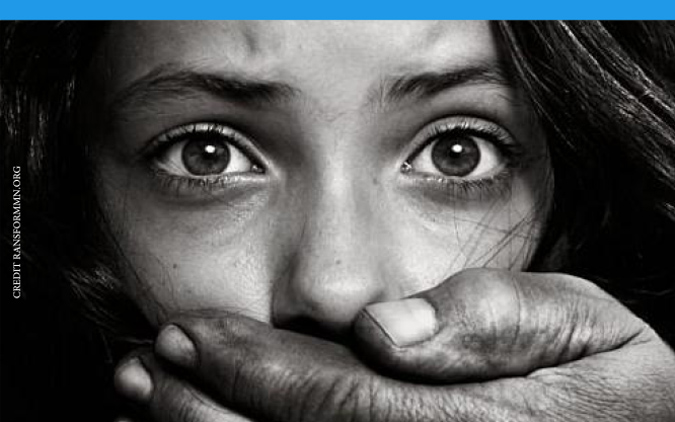 "
Human Trafficking
", by
United Nations Office
,
Licensed under
CC BY 2.0

What are the penalties in the State of California for Human Trafficking?

Human trafficking is a serious crime, and its punishments are hefty, and that’s for a good reason. In our article, we will be looking at the possible penalties you can get if you get charged with a human trafficking.

Human trafficking was always considered a felony, as per California law. In 2012, voters in the state passed a new “Californians Against Sexual Exploitation Act, which provides even harsher, new penalties for people that get convicted of violating PC (Penal Code) 236.1.

Penalties for Human Trafficking in California

If you get convicted for any type of human trafficking in the State of California, you will be subjected to harsh penalties, and so it’s vital that you are familiar.

The punishment you will receive will be according to the section of the Penal Code 236.1 that you allegedly have violated. However, you should know that a human trafficking crime is always considered to be a felony in the State of California.

Penalties for Violating Penal Code 236.1 (a)

Suppose you violate section (a) of Penal Code 236.1, meaning you deprive another person of their liberty with the intention of forcing them to provide you with unpaid labor or services. In that case, the penalties you may receive are the following:

A prison sentence for five, eight, or twelve years.

Penalties for Violating Penal Code 236.1 (b)

Depriving another person of their liberty with the intention of violating the laws on child pornography, extortion, and pimping/pandering is a violation of Penal Code 236.1 (b). The punishments for it can be the following:

A requirement to register as a sex offender.

The act of getting or attempting to persuade a minor to engage in a commercial sex act is a violation of Penal Code 236.1 ( c). It can lead to the following potential penalties:

However, suppose the charges include the use of fear, fraud, force, coercion, violence, deceit, or threat of unlawful injury to the victim or to another person. In that case, the potential prison sentence may be up to 15 years. Additionally, a conviction can lead to mandatory sex offender registration.

As you can see, the punishments you can receive for violating any section of Penal Code 236.1 in the State of California are severe. A defendant may face multiple years in prison and a hefty fine, along with a possible sex offender registration if the alleged conviction is that you violated PC 236.1 (c ).