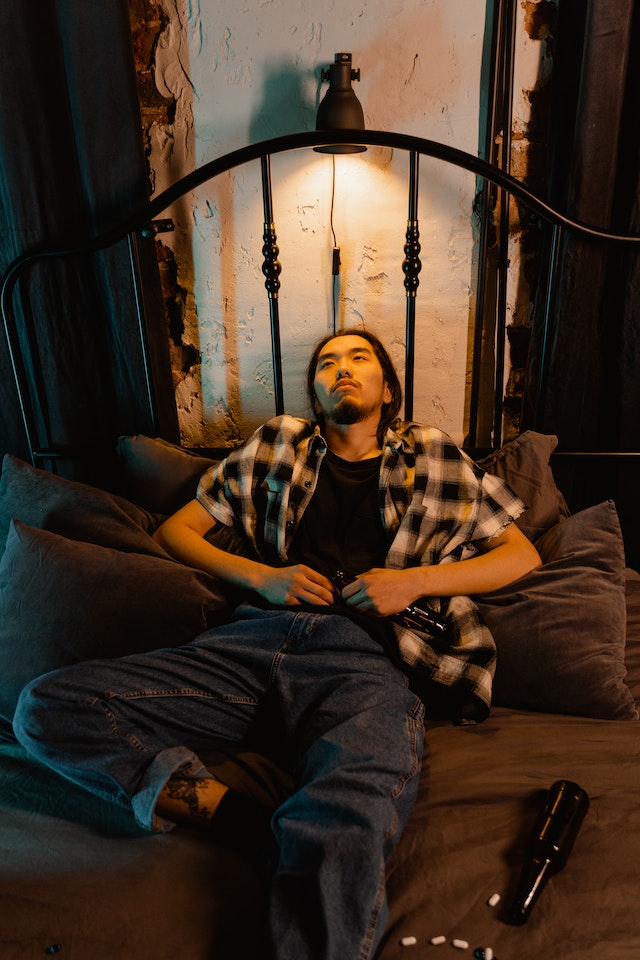 "
Man in plaid shirt lying on bed
", by
MART Production
,
Licensed under
CC BY 2.0

What Are The Legal Defenses And Penalties Of Possession While Armed

Having drugs on your person while carrying a firearm is a serious crime under California’s state Health and Safety Code (H&SC) 11370.1. It’s considered a felony, and so the punishments can be as severe as:

It’s worth noting that there are also serious collateral consequences to a California felony conviction. Some of the most serious ones include:

Possible Legal Defenses That You Can Use in Court

As already mentioned, this is considered to be a severe offense. Fortunately, there are a lot of different defenses to convictions that fall under California’s state H&SC 11370.1.

Some are more general legal defenses that can apply to many cases, while others apply specifically to this code. It’s up to your lawyer to decide which ones are applicable to your particular conviction. They can include:

Related California Offense You Can Get Charged With

A drug is a term that has a more general meaning under Code 11350 than it has according to the state’s H&SC Code 11370.1. When discussing this code, a “drug” is a term that refers to a chemical or a controlled substance that’s under government regulation in terms of use, possession, and manufacture.

Along with the well-known heroin, cocaine, PCP, and methamphetamine, controlled substances also include:

Having any of those drugs (besides GHB) under California law is considered a felony. And for it, you can suffer serious consequences such as:

On the other hand, possessing the drug GHB and similar drugs is a “wobbler” offense. And so, the consequences are a lot less severe:

Knowingly carrying a hidden firearm with you in a motor vehicle is a crime according to California’s Penal Code 25400 PC. However, if you have the right to own a firearm, you can have in your possession a hidden firearm when in:

If there aren’t any circumstances, carrying a hidden firearm is considered to be a misdemeanor. And so the penalties you may suffer include:

With that said, on specific occasions, carrying a hidden firearm could potentially become a felony or “wobbler offense”. For example:

In such cases, you can be punished with: