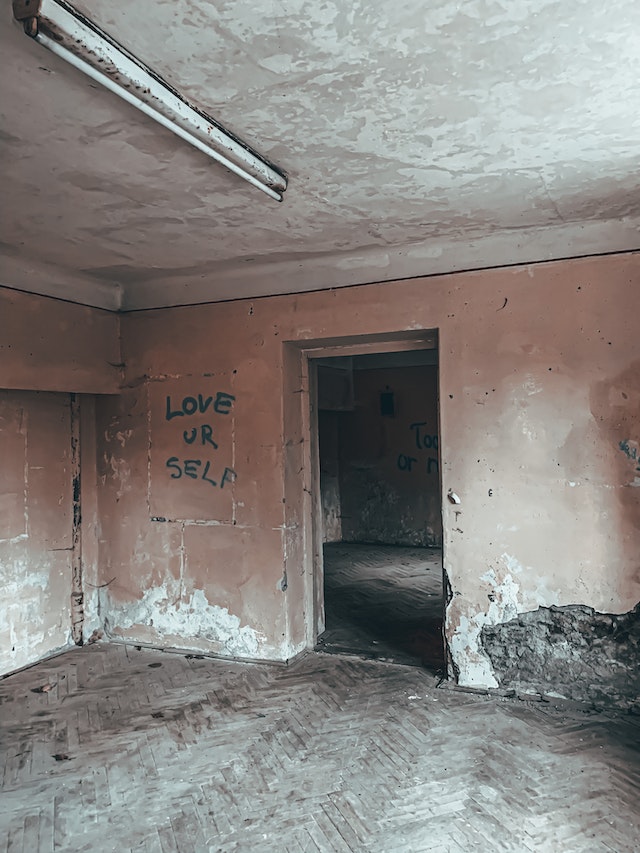 As most of you probably know, almost all drug-related activities are illegal in all states throughout the United States; so it likely won’t come as a surprise for most of you when we say that running and maintaining a drug house is a crime in the State of California.

If we have to be more precise, it’s a violation of Health and Safety Code 11366, which states that it’s illegal for a person to maintain or operate a place where you can obtain drugs (regardless of whether they are given away or bought or just used).

This is a significant and serious offense that can be considered a felony or a misdemeanor (wobbler offense), depending on the case's circumstances, which can ultimately lead to the accused spending time in jail or prison.

With that said, proving that someone committed such a violation is a difficult task for any prosecutor, as this crime has many elements that need to be proven before the person can be found guilty.

Some elements may include: having evidence that the accused ran and maintained a place with the intent of selling, giving away, or allowing other individuals to use drugs. Additionally, the prosecution will need to prove that this occurred repeatedly and was not just a singular event.

What Can You Do, if You Get Such a Charge?

Typically, people get charged with this kind of a violation if:

The first thing to remember if you get into such a situation is that showing to the court that someone is, in fact, running or maintaining a drug house is difficult.

That’s why it’s critical that you look for and hire a good attorney who can argue that you were just using the drugs on your own and happened to be storing them in the same place where you also run your company from.

Additionally, an expert lawyer can argue that this event that you were charged for was a one-time activity, and so it cannot be considered running or operating a drug house.