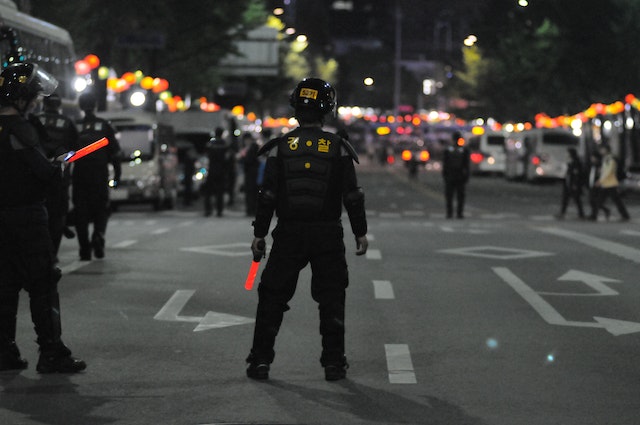 How much does a Mayhem charge cost?

Being charged with mayhem is a serious offense in California that carries hefty prison time and huge monetary punishments. Although not as well-known as charges such as an aggravated battery, if you’re charged with mayhem you’ll be facing a felony. According to California's Penal Code 203, a mayhem charge may result in two, four, or eight years in state prison compounded with a ticket fee of $10,000.

Additionally, certain elements can ramp up the charge of mayhem even further. Elements such as:

These factors as well as the elements surrounding the case (such as what led to the event, the amount of force involved, etc.) can even turn your mayhem into aggravated mayhem which can result in life in prison.

Some examples of mayhem include the following:

Although these situations sound very gruesome, the definition of mayhem can fall under various categories and situations. For example, if two people get into an altercation that leads to violence and during the fight, one person snaps the other person’s finger, leaving it either temporarily or permanently disfigured, that person may be facing a mayhem charge.

With this in mind, a mayhem charge also needs to be considered intentional/malicious. Unfortunately, there are instances when a defendant is facing a mayhem charge when something closer to a misdemeanor battery or–in cases like if the person was defending themselves or are being falsely accused/misrepresented–dismissed altogether.

That’s why having a criminal defense attorney on your side is crucial. They can help provide a legal defense that can get your mayhem charge reduced to a lesser charge such as a misdemeanor battery. In the case of a misdemeanor battery, you would most likely be facing a ticket of $2,000 and/or up-to six months in county jail.

This is a huge reduction when compared to the mayhem charge. Additionally, having a misdemeanor on your record will cause fewer issues (such as seeking future employment, renting, owning firearms, voting, etc.) and will be easier to have expunged from your record.