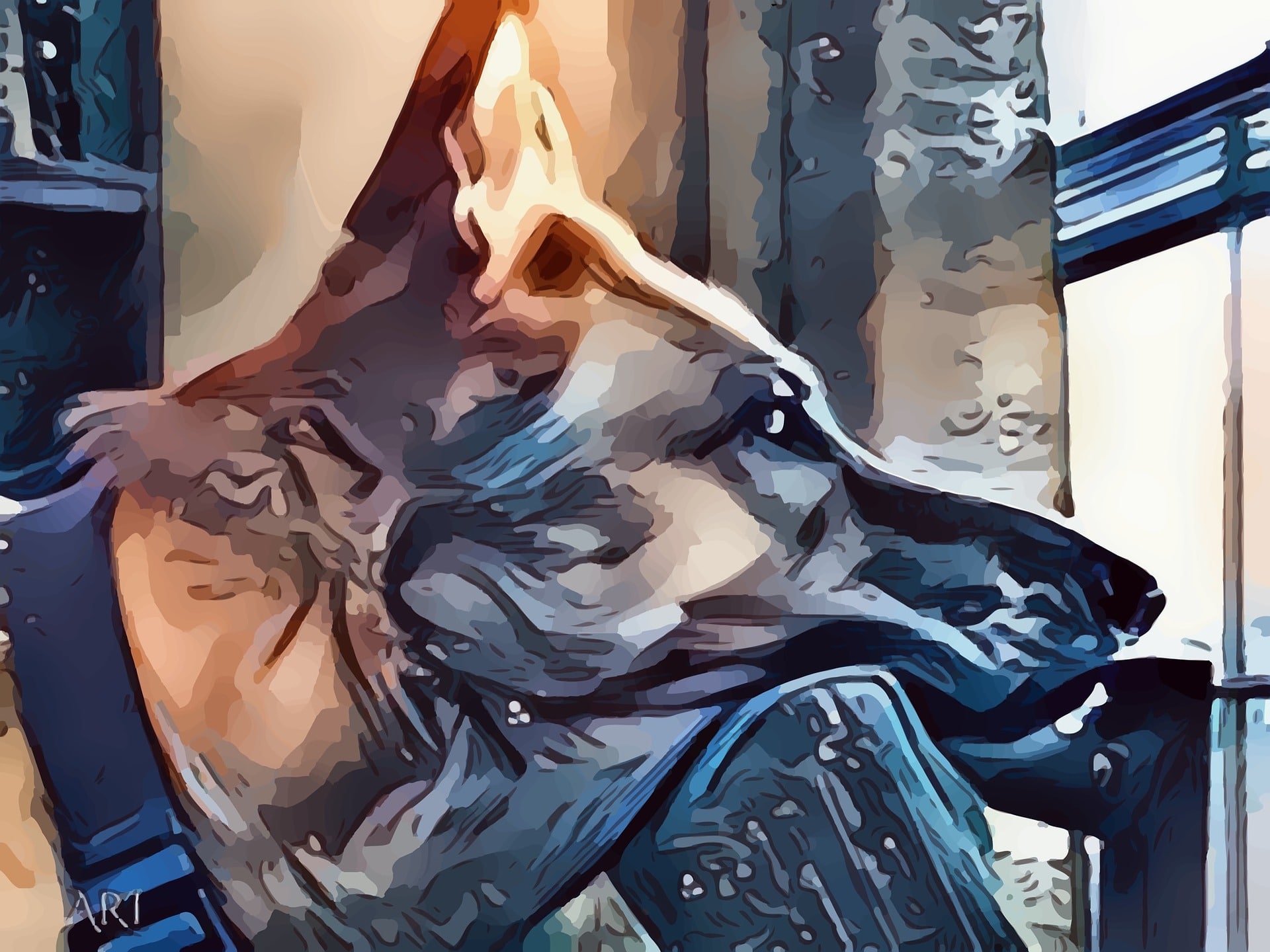 What is the Law Enforcement K-9 Unit?

A K-9 unit is a specialized group of law enforcement officers who use service dogs to perform the responsibilities of a general police officer. General duties mean that the dog accompanies his handler on traffic stops or responding to calls or emergencies. The canine assists in apprehending suspects and in all other public engagements related to law enforcement, including controlled substance detection.

For dogs trained to detect controlled substances mostly, they are mainly utilized at airports or other transportation hubs. They are guided by their handlers to sniff travelers or luggage from afar and tell if there are any illegal substances. These are most often drugs and explosives but sometimes even food that is not allowed to be imported or exported. Popular breeds used for the job are Beagle, Basset Hound, English Cocker Spaniel, Collie, Golden Retriever.

A “handler” is a person trained to read and interpret the dog’s signals.

An “alert” is when the drug dog gives a signal, he was taught that signifies the presence of drugs to their handler.

A “miss” or “false alert” is when the dog alerts and no drugs are present. A miss is not enough evidence to infer that a dog is not accurate—the Court said a dog with a miss could have smelled the residual odor of drugs that were previously on the person or in the vehicle.

Does the K-9 Unit Violate My Fourth Amendment Rights? Is My Consent Required for a Search?

The Fourth Amendment protects a person’s right to be free from all unreasonable searches and seizures.

Police need reasonable suspicion of a traffic violation to pull you over in the first place. Then, in order to search the car, they need probable cause that you have committed some crime other than the traffic violation.

Many people don’t know it is within their rights to refuse consent for police to search your belongings at this point. If you say yes and consent, it becomes legal for the officer to search your car or use a drug dog.

It is important to note that if police violate your Fourth Amendment rights with a drug dog, a motion to suppress whatever evidence they discovered through the violation should be filed in court by your attorney.

Canines in the K-9 unit has been heavily litigated and regulated by the United States Supreme Court. There are multiple cases that have determined what drug dogs can and cannot do in order to better protect your Fourth Amendment rights. These are notable cases with laws that allow canines to search you and your person.

Florida v. Harris ruled that even though a drug dog is not trained to detect the particular substance found in a vehicle, but it alerted anyway, is not enough to dismiss a dog’s reliability or the probable cause their alert provided the police officer. If a drug dog is “certified,” this is enough to create a presumption that the dog provided probable cause, even though there are no uniform standards for drug dog certification and training.

United States v. Place ruled that letting a drug dog sniff a piece of luggage at the airport is not a “search” under the Fourth Amendment. Police do not need probable cause or a warrant to let the dog sniff your luggage; they merely need reasonable suspicion, which is a lower standard.

Canines in K-9 units have been heavily litigated and regulated by the United States Supreme Court. There are multiple cases that have determined what drug dogs can and cannot do in order to better protect your Fourth Amendment rights. These are notable cases with laws that limit a canine’s ability to search you and your person.

Rodriguez v. United States ruled that unless police have “reasonable suspicion” of a crime, it is an unconstitutional seizure for them to extend a legal traffic stop in order to conduct a dog sniff. Police authority for holding up your vehicle ends once their tasks tied to the traffic violation (i.e., writing your ticket) are or reasonably should have been finished.

Dog sniffs at a traffic stop are considered “searches” within the Fourth Amendment that require probable cause, and police cannot use a drug dog to obtain that probable cause unless they already have reasonable suspicion.

Florida v. Jardines ruled that an officer needs probable cause to bring a drug dog up on your porch and to your front door. The courts give enhanced protection to people’s homes against search and seizure. A person has the right to a reasonable expectation of privacy in their own home. This extends to the immediate area surrounding the house (called the “curtilage”) like the porches and side gardens.