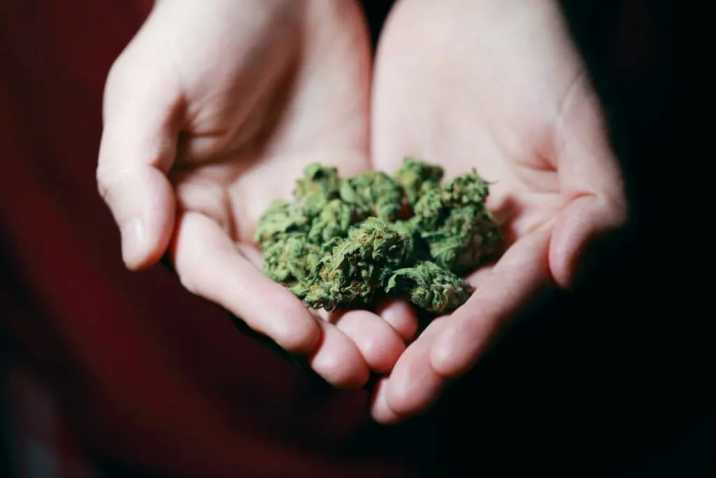 When does Drug Possession become a Felony?

In California, drug crime offenses are charged based on the California Health and Safety Code. These code sections detail the schedules of narcotics in California, the drug schedule based on the United States Controlled Substances Act. Following federal law, California law has listed drugs as they fall into the categories of Schedule I through Schedule V.

Drug possession, generally, is defined as having control over the thing, i.e., the controlled substance. This can be either personally or through another person. A party does not have to actually hold or touch something to possess it.

For example, if you possess a baggie of cocaine in your purse or backpack, you are in possession. The same is true if a baggie of meth is found in your closet in your home or your locker in San Diego, but you are in Los Angeles for the weekend when it is found.

Misdemeanor charges are typically minor drug offenses and sometimes possession if the amounts are small, such as only a few ounces.

You can have possession of concentrated cannabis up to eight grams. They are free to use it at home or in places that have been licensed to allow for legal marijuana use. Thanks to recreational marijuana decriminalized, they are also free to purchase, keep, and consume up to about twenty-eight grams of marijuana on hand in certain places.

However, even though marijuana consumption is legal, you cannot use marijuana while driving or being driving while under the influence of marijuana.

Additionally, you can’t use it while around minors, and if you are over eighteen years old and selling to a minor, you can be convicted of a felony drug crime.

Simple Possession vs. Intent to Sell

California drug possession laws encompass two categories. The first is simple possession. The second is possession with intent to sell

As described above, simple possession is the possession of a controlled substance. These penalties of which depend on the drug which is possessed.

Possession with the intent to sell is a felony charge. Prosecutors tend to charge this offense when there is possession of a controlled substance on a person, and there is other “indicia of sale” present. This is another way of saying there are other factors involved. Some such factors that law enforcement uses to determine whether there was an intent to sell (versus just simple possession) include:

Generally, penalties for drug possession charges are dependent on the “schedule,” or classification of the drug that is being possessed.

For example, Schedule I (heroin, opiates, etc.) drug offenses carry the most severe penalties because this schedule includes drugs that are the most serious narcotics grouping. They have been determined to have the highest potential for abuse and typically do not serve a medicinal purpose.

Penal Code Section 11352.5 explains the sentencing guideline for possession of heroin, which is divided by the amount of heroin that you are convicted of possessing.

Penalties for Possession with Intent to Sell