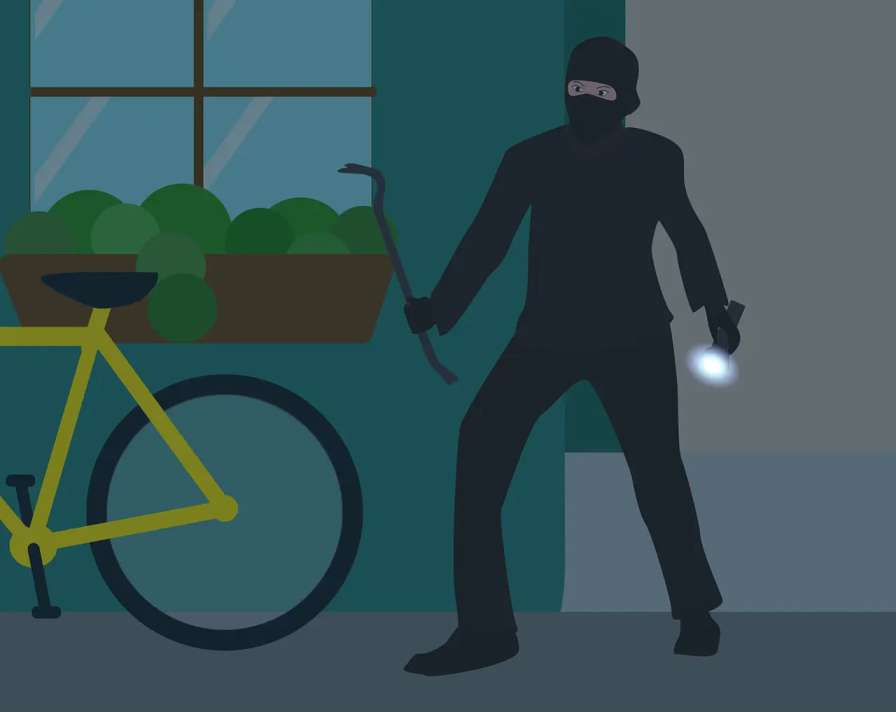 What Is The Difference Between Robbery And Burglary?

The prosecutor will have to prove six elements beyond a reasonable doubt in order to secure a conviction against you. These elements are:

Additionally, California divides robbery into either first-degree or second-degree robbery.

First-degree robbery is a robbery that occurs during one of these scenarios:

Second-degree robbery is anything not listed above.

All forms of robbery charges are felonies.

First-degree robbery is punishable by up to six years in state prison and fines up to $10,000.

Second-degree robbery is punishable by up to five years in state prison and fines up to $10,000.

However, depending on the specific circumstances of your case, there may be “sentencing enhancements,” which are additional years in state prison added to your sentence. For example, if you commit a robbery with a firearm, your sentence can be enhanced to include anywhere from 10 to 25 additional years in prison. If someone dies in the course of a robbery, you could face 25 years to life in prison.

If a victim suffers a great bodily injury during the robbery, you could face an additional three to six years in prison.

If you act in concert to commit a robbery with another person, you could face an additional nine years in prison.

Burglary is defined as a criminal offense that involves unlawfully breaking and entering, entering, or remaining in another’s property with the intent of committing theft or a felony offense once inside.

In California, a defendant may face misdemeanor or felony charges for burglary, depending on the type of structure entered as well as the use of a weapon and other factors.

There are two forms of burglary: first-degree and second-degree. First-degree is taken more seriously as it involves burglarizing an inhabited residence. Second-degree burglary is the burglarizing of anything else- this could be a commercial burglary or shoplifting.

Burglary is a “wobbler” offense, which means it can be charged as a misdemeanor or a felony depending on the circumstances in the case.

If you are convicted of a felony, you could face up to six years in state prison.

If you are convicted of a misdemeanor,  you could face up to one year in county jail and a fine of $1,000.